Despite the city's stay-at-home order, WeWork is still charging members for their co-work space

The company currently has over 20 locations across the D.C. Metro area, including 17 located in the District. All locations remain open for business. 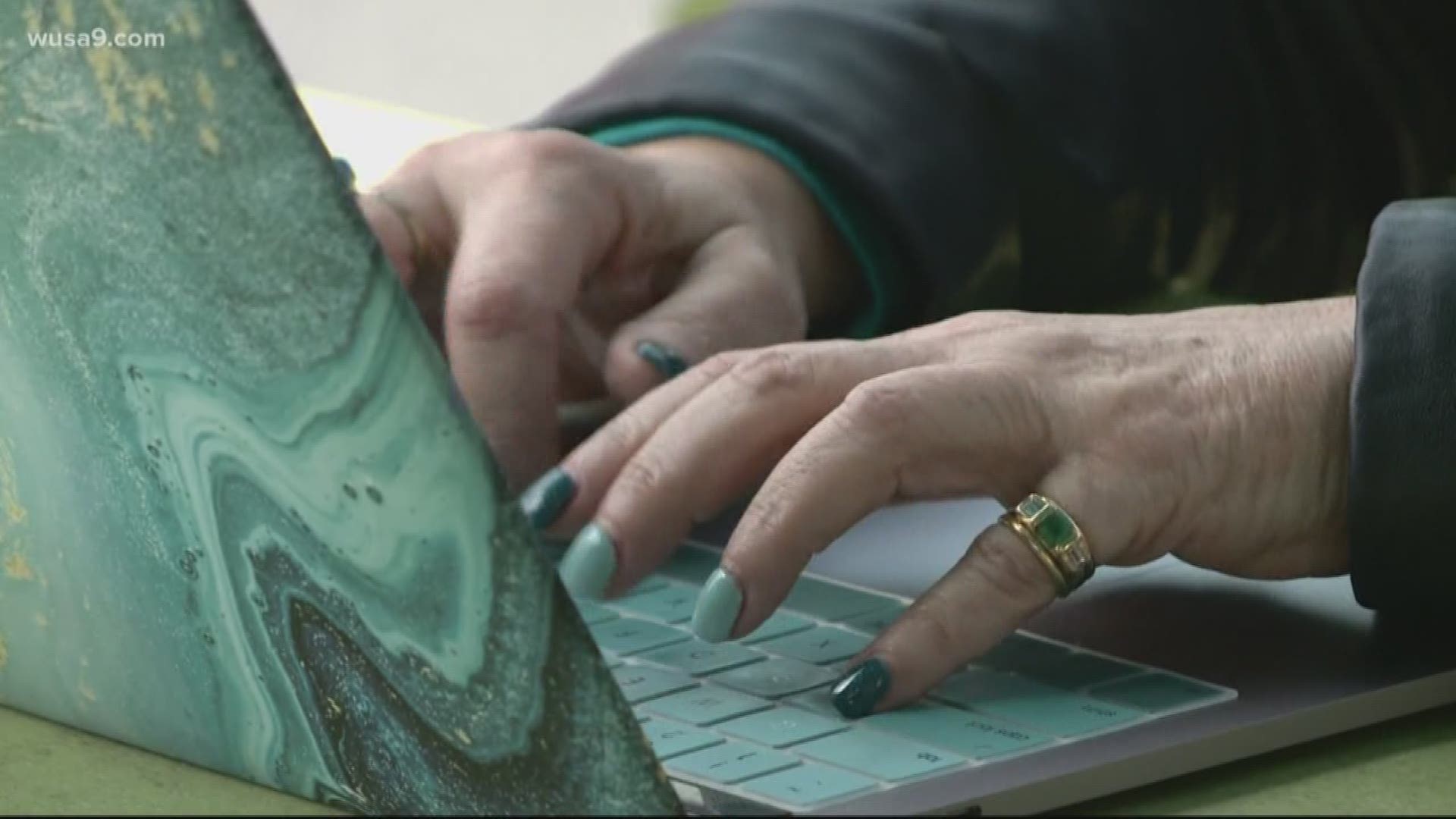 WASHINGTON — As the majority of non-essential businesses across D.C. are closed until mid-May, WeWork, the shared workspace company, remains open for business.

The company, which is based out of New York City, is dedicated to keeping all of its D.C. locations open during the pandemic, according to the company, and are continuing to charge many of its members their usual monthly rental fees.

Several WeWork members across the United States voiced their frustrations on social media regarding the company still charging fees under their existing membership agreements, despite stay-at-home orders and for those who are considered 'non-essential' employees.

Lisa Kaneff, a freelance copywriter, who has rented a WeWork space near her apartment since 2017, said that the way the company is operating their business during the pandemic is not safe and is a liability for its members.

"They chose to put their business over [members] and it's such a shame," Kaneff said. "There are other coworking spaces that are doing the right thing and WeWork has chosen not to."

Kaneff also stated that she’s filed a complaint against WeWork with the D.C. attorney general’s office. A spokesperson for Attorney General Karl Racine tells WUSA9 that their office has received about a half dozen complaints about WeWork and said they "are reviewing those complaints at this time and are working with consumers to resolve these types of issues across a number of industries."

A spokesperson for the attorney general's office urges individuals who are in a similar situation to submit their complaints to OAG by calling (202) 442-9828, emailing Consumer.Protection@dc.gov, or submitting a complaint online.

WeWork currently has over 20 locations across the D.C. Metro area, including 17 located solely in the District. Out of the locations listed on their website, all continue to remain open.

Kaneff received notice April 23 that the location where she works, Universal North WeWork, had reported a positive case of coronavirus among a member who was last in the office on April 16.

"Effective immediately, we will close our 3rd, 10th, 11th and 12th Floors at Universal North WeWork as we work with our cleaning partners to perform a disinfecting clean of the floors as soon as possible," an email sent to all Universal North WeWork members said. "We currently expect to reopen the floors tomorrow, Friday, April 24th after the disinfecting clean is completed."

According to WeWork's website, their business is "home to many members whose companies are essential businesses to our society – whether they be in healthcare, insurance, cleaning product supplies or others" and that "all WeWork locations in the U.S. and Canada will remain open and accessible."

Additionally, the company also said its co-working spaces are now cleaned more frequently, and it’s put off all employee and member events until further notice.

WUSA9 reached out to WeWork for a comment regarding this issue and as of Thursday evening, have not heard back yet.

Other co-working companies in the city, including Cove and The Wing, have temporarily suspended their operations. Cove's headquarters announced that it is letting their members cancel their memberships without any cancellation fees and delay their expected renewal dates.

The Wing stopped collecting dues from its members and on April 3, announced that it had laid off or furloughed most of its employees, according to the company's CEO.

While Cove and The Wing have ceased business operations, others feel as though WeWork should do the same during the coronavirus pandemic.

Jill Raney, the founder of Practice Makes Progress — a local business offering inclusivity training — started an online petition calling for the closing of WeWork until the nation's stay-at-home orders are lifted.

"Big companies like WeWork are absolutely capable of moving money around in order to simultaneously pay its workers and suspend membership fees," Raney said in the petition's description. "WeWork, do your part in preventing this public health emergency from triggering an economic collapse. No more excuses. Close all your offices now."

As of Thursday afternoon, nearly 700 people have signed the petition.

RELATED: DC issues stay-at-home order: Here's what you can leave your house for

D.C. Mayor Muriel Bowser extended the District's stay-at-home order until May 15 after declaring it on March 30 to keep residents from leaving their homes as frequently during the coronavirus pandemic.

Bowser, on April 23, spoke about the District's plan to reopen in an effort to move towards Phase 1 in accordance with White House guidelines.

The District launched a Reopen D.C. Advisory Group comprised of city government and community leaders to monitor and guide how D.C. will reopen. The advisory group will have 12 committees focused on key areas and will be advised by the Johns Hopkins Bloomberg School of Public Health.

Bowser said the city's focus will be on guiding values centered around health, prosperity, and equity.

"We want to provide a sense of hope on what is on the other side of this," Bowser said.