"When you talk about food and water, people don't want a solution one week from now, one month from now. The solution has to be now," Andrés said. 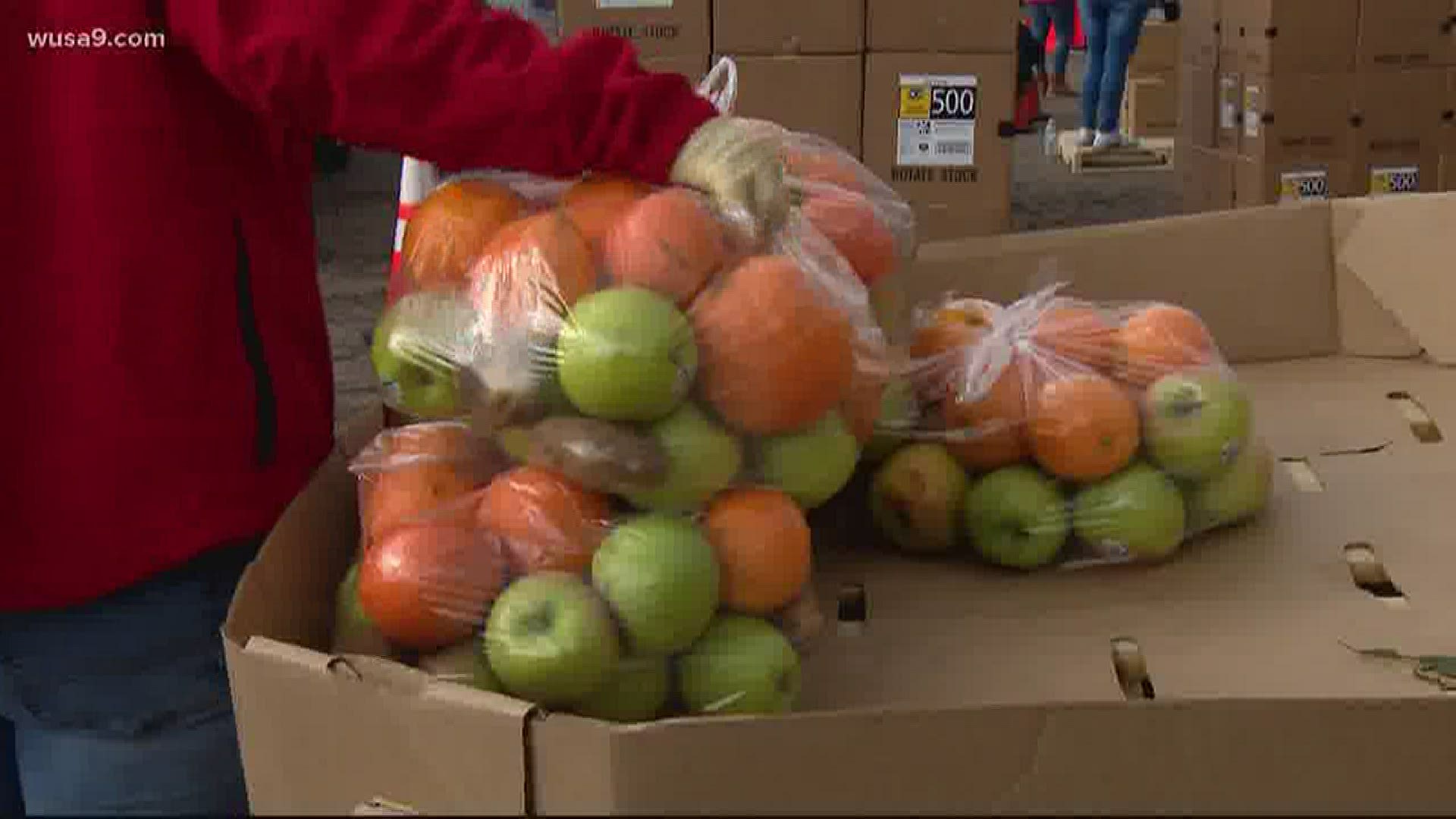 WASHINGTON — Through social media, celebrity chef José Andrés is bringing attention to what he calls another big emergency in this country: people who simply don't have access to food right now.

“Bringing hope, one food at a time and making sure no American will be hungry during this crisis,” Andrés said in a video message posted to twitter Monday.

He's not just talking about it, but trying to solve the problem by expanding his operations again.

Andrés is pledging to purchase at least 1 million meals from small restaurants across the country to keep those eateries open and make sure people are fed.

He focused on communities where many families are in need, seniors who are isolated, and first responders.

"We're going to be partnering to make sure we bring relief, one community at a time,” Andrés said.

He's already turned some of his D.C.-area restaurants into community kitchens and a few are now operating like a neighborhood corner store by providing other essentials, like toilet paper and hand sanitizer.

This effort is on top of the other work being done by his non-profit, World Central Kitchen, where Andrés says they've already dished out 8,000 hot meals at Nationals Park on Monday.

In the DMV, the need for such efforts is is evident.

Five-hundred free grocery boxes were handed out at the White Oak Recreation Center in Montgomery County over the weekend. And lines were seemingly unending at Megamart stores, where people lined up for free or discounted groceries.

He told Cooper the federal government must do more.

"When you talk about food and water, people don't want a solution one week from now, one month from now. The solution has to be now," he said.

Andrés is looking for community support as well. You can find more information about how you can help here.

RELATED: Farmers in the DMV see boost in retail business, but unsure how long it will last