It's a move praised by dentists throughout the Commonwealth, who are eager to help alleviate some of the burdens from their medical colleagues. 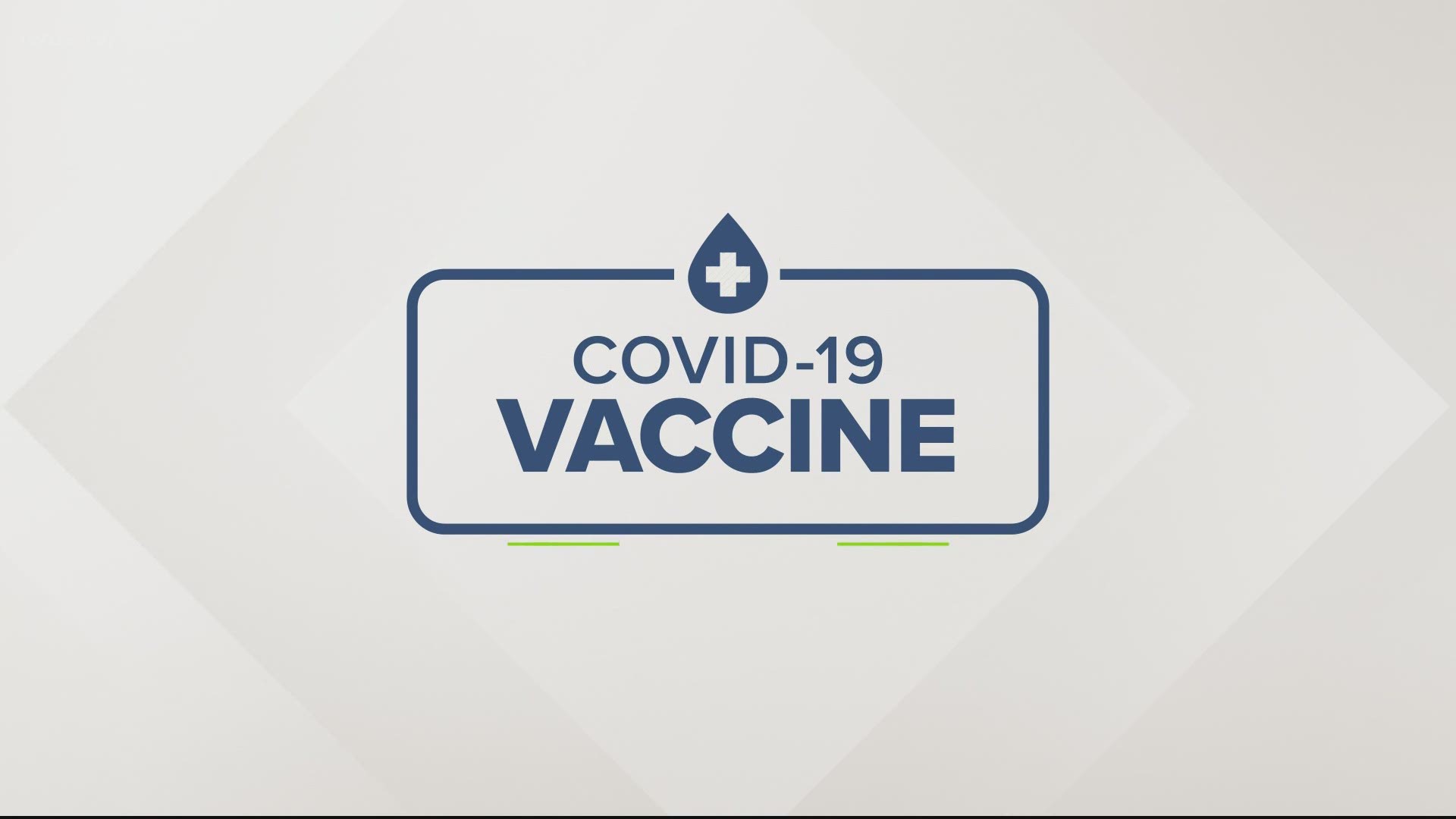 "Part of the infrastructure is making sure we have enough people who can put shots into people's arms," Northam said at Wednesday's news conference.

The president of the Northern Virginia Dental Society, Dr. Christine Karapetian, said her group has been lobbying for this move for months. She also heads Washington Periodontics in Burke.

"Then we can take the weight off our colleagues in the public health care system to be able to do everything else it is they do: seeing patients, the COVID testing, all the other things that they do day to day that’s being backlogged because they’re administering vaccines," Dr. Karapetian said.

She said it's a no-brainer to include them in the process — they administer anesthesia injections every day.

"An arm is a little bit easier of a location to administer an inoculation than the oral cavity, so it would be a natural fit for us I think," Dr. Karapetian said.

Gov. Northam said the newly credentialed medical personnel will volunteer through the Medical Reserve Corps at vaccination sites throughout the state.

"We can take the weight off our colleagues in the public healthcare system."

"We have the know-how, but we just don’t have the equipment from that perspective, and then we also have to be careful with the number of patients we allow in our offices," she said. "Most of our offices are not large facilities where a hospital or clinic would be, so we don’t have the capacity to be able to bring patients to our offices. So, we’re really seeing this is a grander scale.”

Northam said, as he's been saying for weeks, the main problem Virginia is facing is a supply shortage.

"We're getting about a third of what we need, and whatever they can do in Washington, working with the pharmaceutical companies to get us more supply," Northam said. "We have the infrastructure in place. We just need more doses."

"Tracking this is a critical step to ensure we're distributing vaccine equitably and including the communities that are most vulnerable to getting the virus and also getting sicker from the virus," the governor said.

Credit: VDH
The Virginia Department of Health's race and ethnicity data for COVID vaccines on February 17.

The Virginia Department of Health is already reporting race and ethnicity data, but says more than 500,000 people who were vaccinated did not report it. From now on, it will be a requirement.

According to the VDH's dashboard, the Black community accounts for nearly 17% of the Commonwealth's COVID-19 cases and Latinos 13%, compared to 10% and 5% vaccinated respectively. (Note: This percentage is only based on the demographic numbers that have been reported.)