In three weeks, community members have booked close to 700 appointments for MCPS staff members - many of whom return to in the classroom in a matter of days. 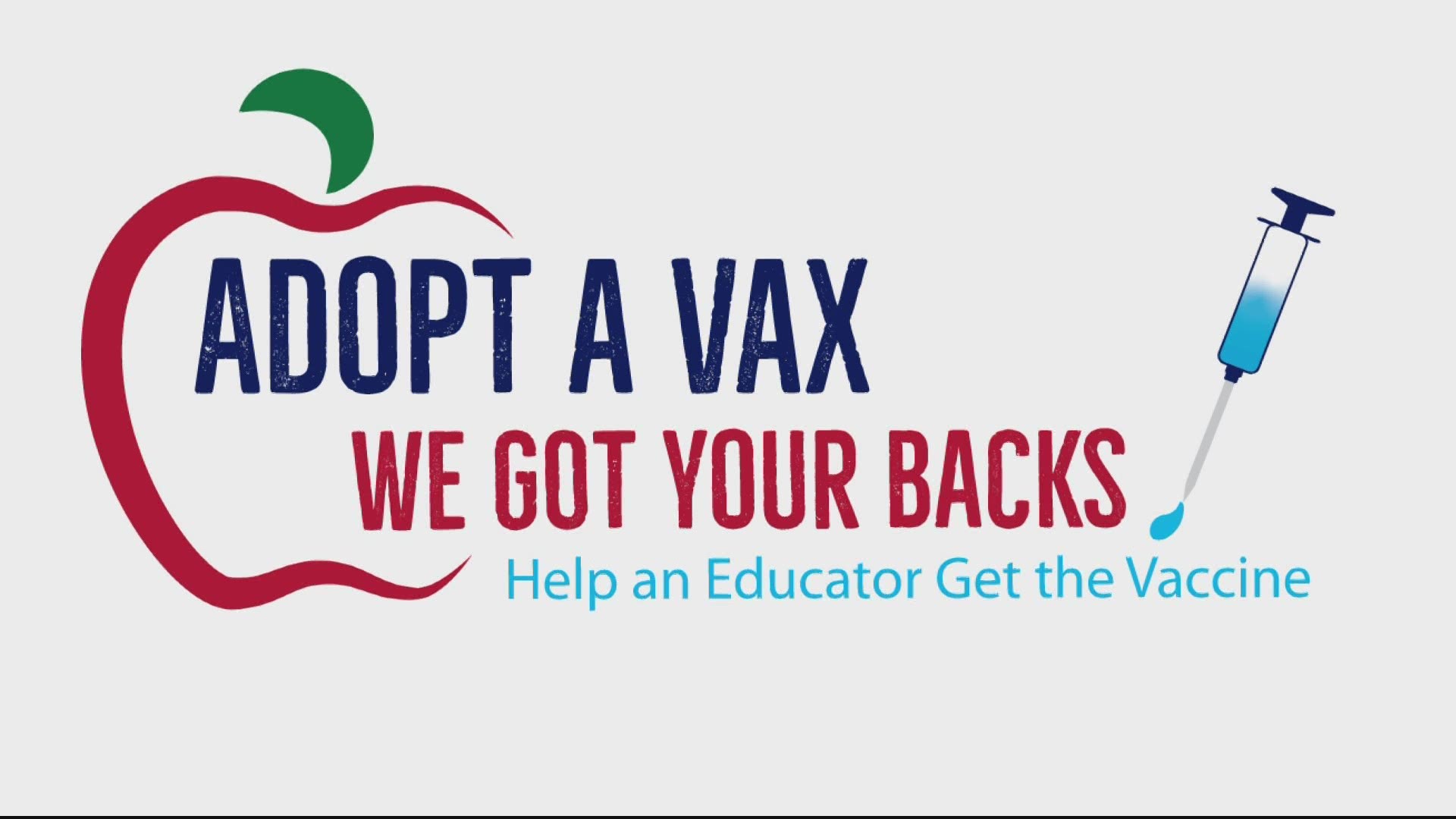 These are the volunteers who pitched in to book COVID-19 vaccine appointments for Montgomery County Public Schools (MCPS) staff members after MCPS told teachers that vaccines would not be available to them for up to five weeks.

The announcement came as many teachers were already preparing to return to in-person learning. Some MCPS students returned to a hybrid model on March 1, while others will make the switch on March 15.

Alexandra Robbins said she started seeing posts in a Facebook group from anxious MCPS teachers who were fearful that they would have to return to their classrooms unvaccinated.

"We were hearing from so many terrified teachers that I was trying to think, well, what can I do to help?" Robbins said.

Robbins said she began booking appointments. After making 30 appointments for MCPS staff members who had posted, she began to recruit volunteers who she knew personally and said she felt she could trust to protect others' personal information.

Robbins coined the group "Adopt a Vax" because the volunteers "adopt" educators who need appointments and commit to getting them vaccinated, she said.

"By booking vaccines for our educators, we help keep them safe," Robbins said. "And we show them during these tough times that some people truly do have their backs."

Now, Robbins said she works from 4 a.m. to 10 p.m. every day booking appointments for MCPS staff members. She said she has taken time off of work to accommodate the time commitment.

Ebony House, a special education teacher at MCPS, is one of the educators who has an appointment thanks to Robbins. House said she had been trying to make an appointment for weeks, ever since MCPS first sent an email link to teachers.

What House said she didn't know is that only certain teachers were eligible through that link.

"Special education teachers and ESL teachers and speech and language pathologists were not included in that first push out and we haven't gotten anything since then," House said.

But many teachers, including House, are expected to return to in-person learning on March 15 or earlier.

"I can't tell you how many terrified educators contacted me after that," Robbins said. "That's when I dropped everything and instead of hunting occasionally, I shifted to 18 hours a day."

House said she came across Robbins' Facebook post offering to help. Within two hours, House said her appointment was booked.

"Oh my god I was in tears," House said. "Just [Robbins'] level of dedication to MCPS teachers and MCPS educators all around it's just, I can't put into words how thankful I am to her."

In less than three weeks, Robbins said "Adopt a Vax" volunteers have set up appointments for close to 700 MCPS staff members. That's more than 10% of the vaccinations that had been scheduled or administered through MCPS as of Feb. 23.

"The supply is here," Robbins said. "We know because we've been booking the appointments. MCPS could have tasked staff with doing exactly what [we have] been doing - and we're doing it for free."

We’re excited to begin welcoming small groups of students in specific special education and career and technical education programs back in to buildings today. Learn more about the return to in-person learning: https://t.co/ExSNby2Mre pic.twitter.com/01wBimffYh