Montgomery County health officials said the state is looking into ways to improve the system. 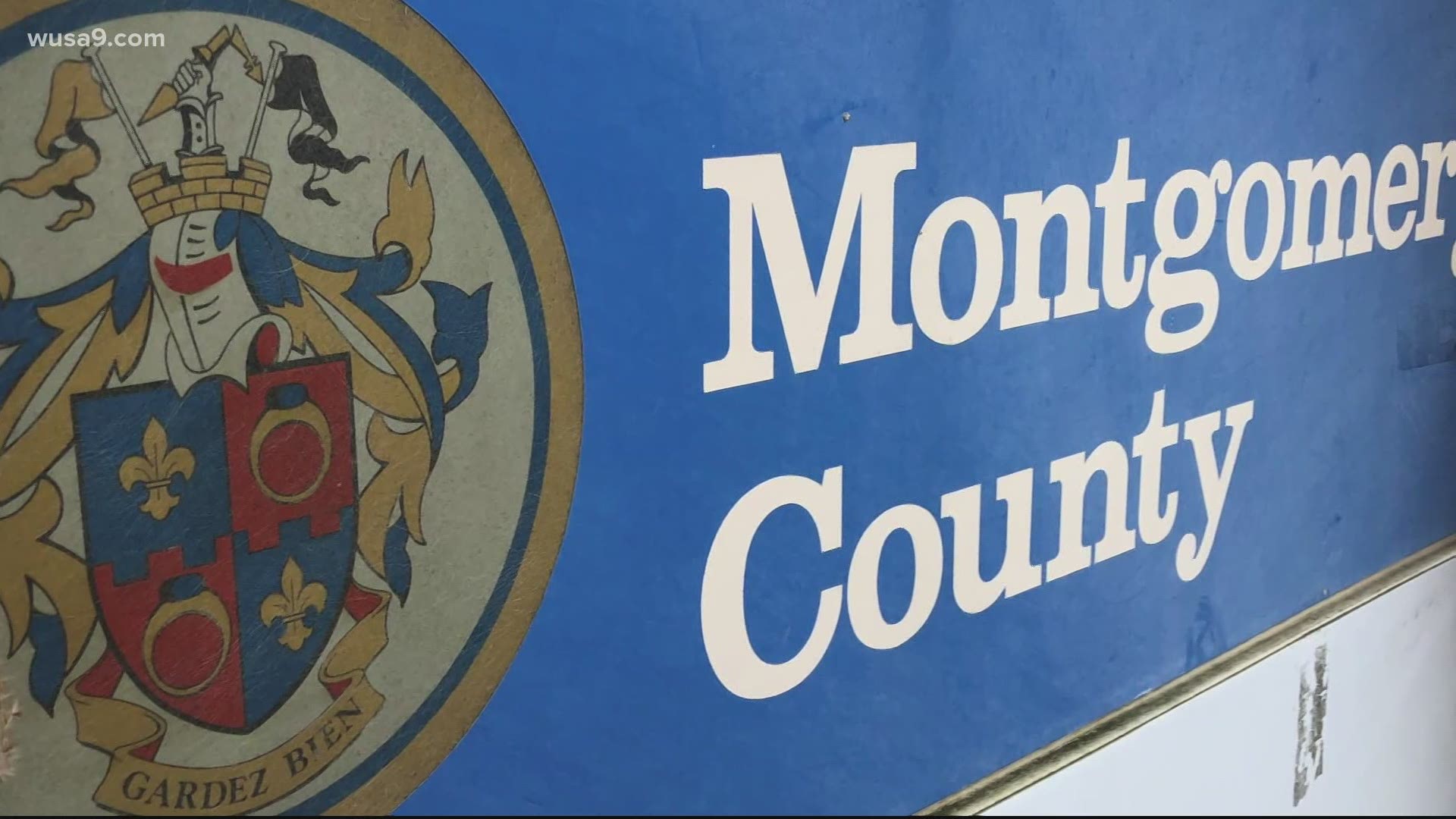 SILVER SPRING, Md. — With limited supply, getting a vaccine anywhere can be a complicated process right now. On top of that, the system in place for people to sign up in Maryland can be confusing all around.

Health officials in Montgomery County admit it can be infuriating, especially when residents, even elderly ones, have complained about being turned away at centers after making an appointment. In many cases, the health department said there are people who are not eligible to receive the vaccine still be able to sign up for an appointment.

Currently, seniors 75 years and older and frontline health care workers are allowed to receive the vaccine under the county's Phase 1B plan - they have not yet moved to Phase 1C as the rest of the state has. When they pre-register for an appointment, the county will invite them to sign up by sending an email with a link.

Mary Anderson of the Montgomery County Department of Health and Human Services said one root of the issues is people sharing those links to friends and loved ones, even if they did not register nor meet requirements.

"Unfortunately, that link takes people to a Maryland statewide vaccination appointment platform that people can get access to. Right now, that appointment system does not have the ability to immediately filter you out if you're not in the priority group that we're reaching right now. It is a legitimate link so they go ahead and make appointments," Anderson told WUSA9.

The open appointments then become filled and leave out the elderly citizens who rightfully should be next in line. Health officials would review appointments ahead of time and weed out those who incorrectly signed up by canceling them.

Anderson said those people, who may have not paid attention to the latest announcements, would arrive at one of the county's two centers and denied a vaccination.

A similar situation happened to Rebecca San Sebastian who helped her in-laws book an appointment. But it turned out the center was only accepting health care workers.

"We had heard it was only for medical workers the week before but I just assumed that since they received confirmation emails, they'd be set," San Sebastian explained.

Anderson said no one could predict the current system PrepMod would be used for a massive vaccination program. It was intended to help reserve child immunization and flu appointments.

On the other hand, hospitals have their own shipment of vaccines and a specific method to distribute vaccines. In some cases it is a lottery system. Still, it appears everyone is eventually directed to the same website.

People in priority group 1B and 1C can pre-register. To learn how, click on this link.

RELATED: Online vaccine registration is proving to be difficult for many Maryland families