Fauci encourages Americans to take the vaccine 'most available to them' 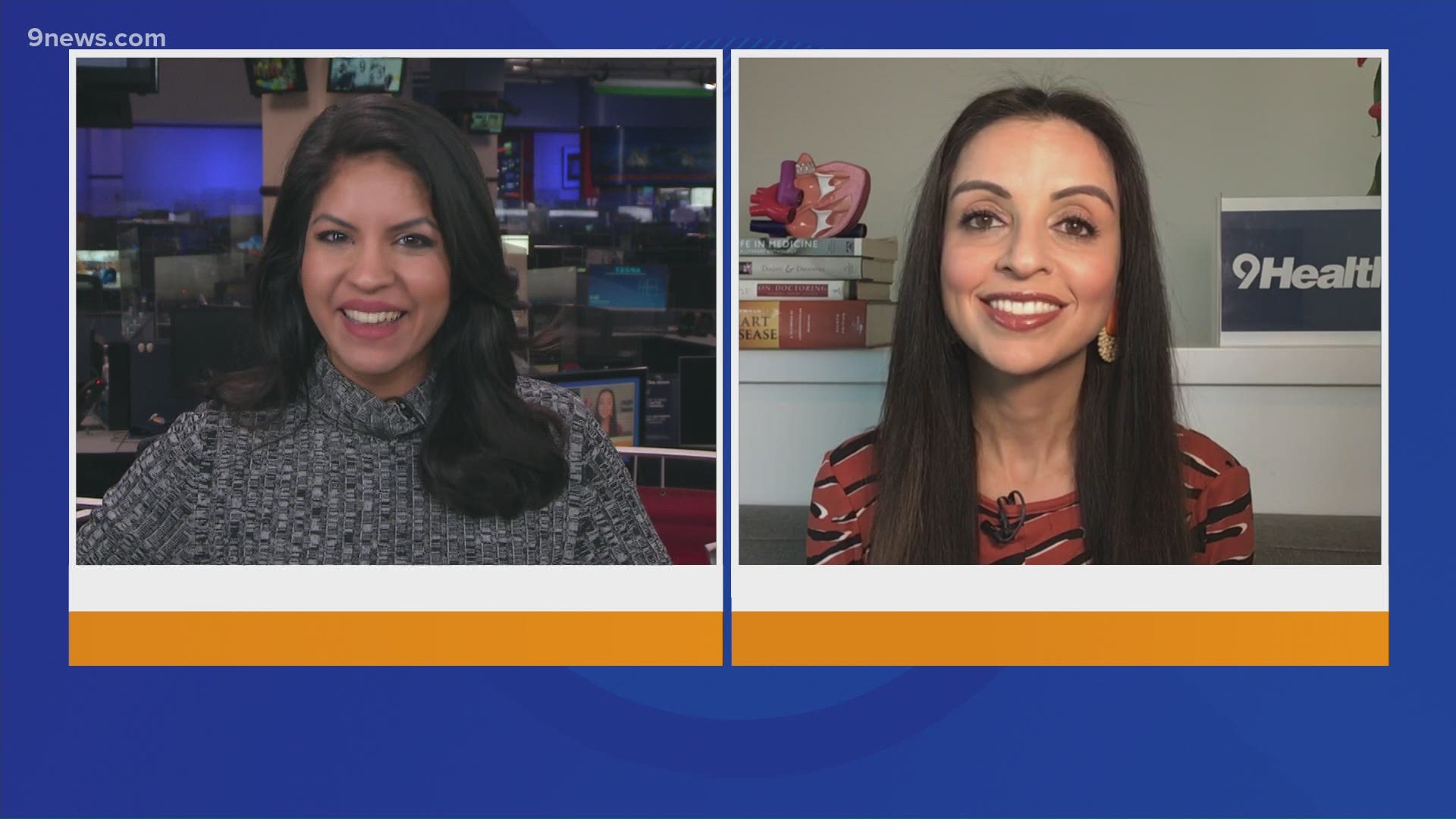 The nation's top infectious disease expert is encouraging the American public to take the shot "most available to them." It comes a day after the Food and Drug Administration issued emergency approval of Johnson & Johnson's single-dose vaccine.

In an interview with "Meet the Press" Sunday, Dr. Anthony Fauci said all three coronavirus vaccines, including Moderna, Pfizer and now Johnson & Johnson, are "highly efficacious."

"All three of them are really quite good, and people should take the one that's most available to them," Fauci said. "If you go to a place and you have J&J, and that's the one that's available now, I would take it. I personally would do the same thing. I think people need to get vaccinated as quickly and as expeditiously as possible."

EARLIER: With the approval of the Johnson & Johnson vaccine, Dr. Fauci tells @chucktodd that we now have three "really good vaccines." #MTP #IfItsSunday

Dr. Fauci: "I would have no hesitancy whatsoever to take" the new single-shot vaccine. pic.twitter.com/IY9NesO26J

The FDA said J&J’s vaccine offers strong protection against what matters most: serious illness, hospitalizations and death. One dose was 85% protective against the most severe COVID-19 illness, in a massive study that spanned three continents — protection that remained strong even in countries such as South Africa, where the variants of most concern are spreading.

Health experts are anxiously awaiting a one-and-done option to help speed vaccinations, as they race against a virus that already has killed more than 510,000 people in the U.S. and is mutating in increasingly worrisome ways.

J&J has said it expects to deliver 20 million doses to the U.S. by March, and 100 million by summer.

Fauci encouraged Americans not to compare shots' efficacy numbers side-by-side because each shot was examined in three different trial settings.

"[The vaccines] were not compared head-to-head. "They were compared under different circumstances," Fauci said. “[The J&J shot is] not the weaker vaccine, they are all three really good vaccines.”