Fauci is concerned that minority communities are reluctant to receive COVID19 vaccines, while being infected by the virus and dying at higher rates. 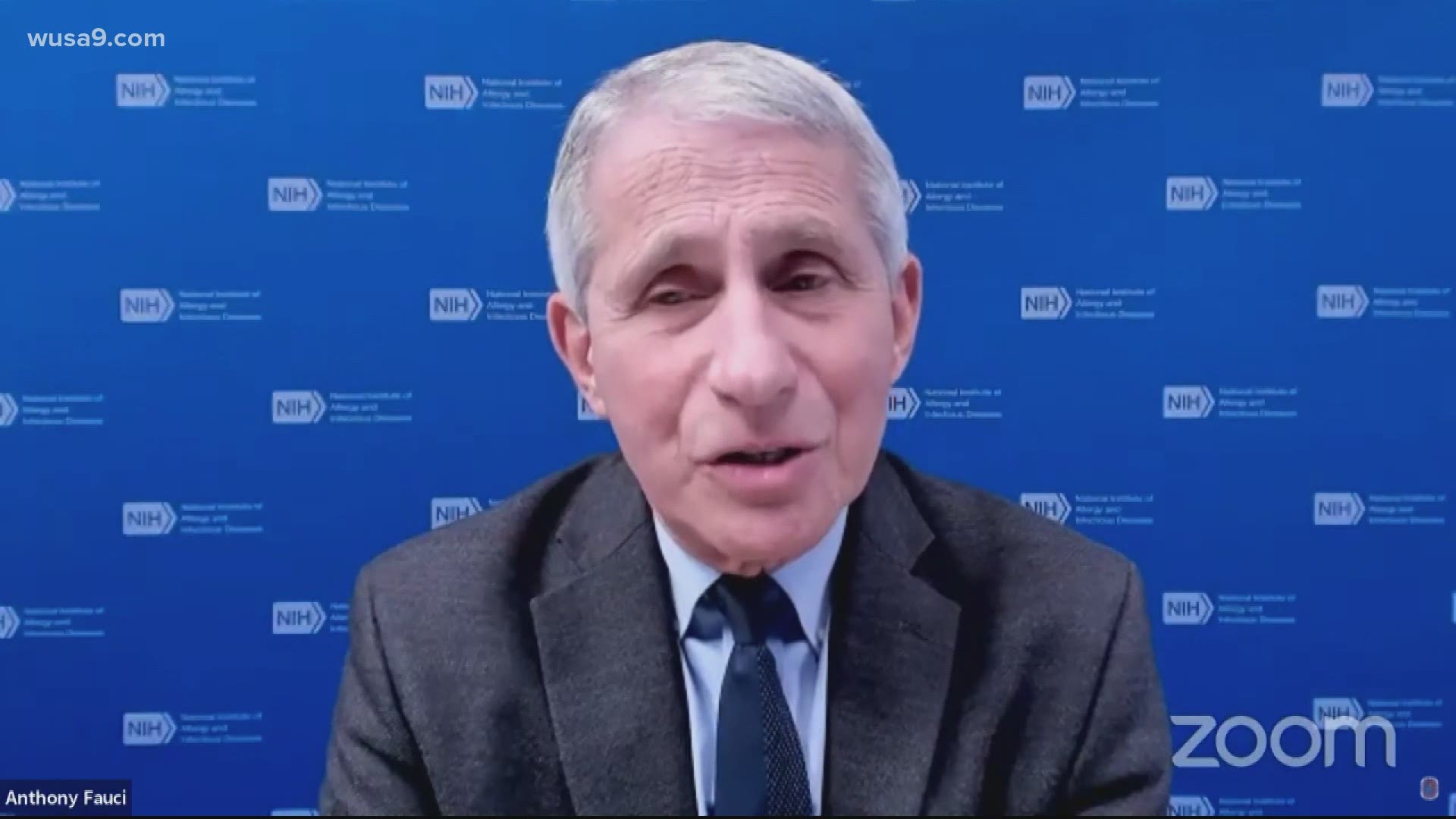 Fauci said he is concerned that Black and Latino communities are reluctant to receive COVID-19 vaccines while at the same time being more heavily impacted by illness and deaths from the virus.

He addressed the ugly racial history of experimenting on minority communities, like at Tuskegee where Black men were allowed to die from syphilis during a study that lasted decades, as well as the abuse of Henrietta Lacks, whose cancer cells were used without her permission.

“I think the first thing we need to do is to respect the concern," Fauci said. "The ethical safeguards that have been put into place since Tuskegee and since the Henrietta Lacks incident are such that those types of things would be impossible under today's conditions."

Fauci also said that COVID-19 vaccines do not inject a live virus into recipients, and they do not alter an individual's DNA.

"It's impossible to get the virus from the vaccine," he said.

Prince George’s County currently has the lowest vaccination rate in Maryland at just 4%, according to the state's Department of Health.

County residents told WUSA9 they have been most reassured by seeing that Fauci and other leaders including County Executive Alsobrooks have taken the vaccine.

"I was quite reluctant myself to getting the vaccine," resident Gail Coffee said. "But seeing how [Fauci's] received the Moderna vaccine as well as Vice President Kamala Harris, I have now reconsidered." 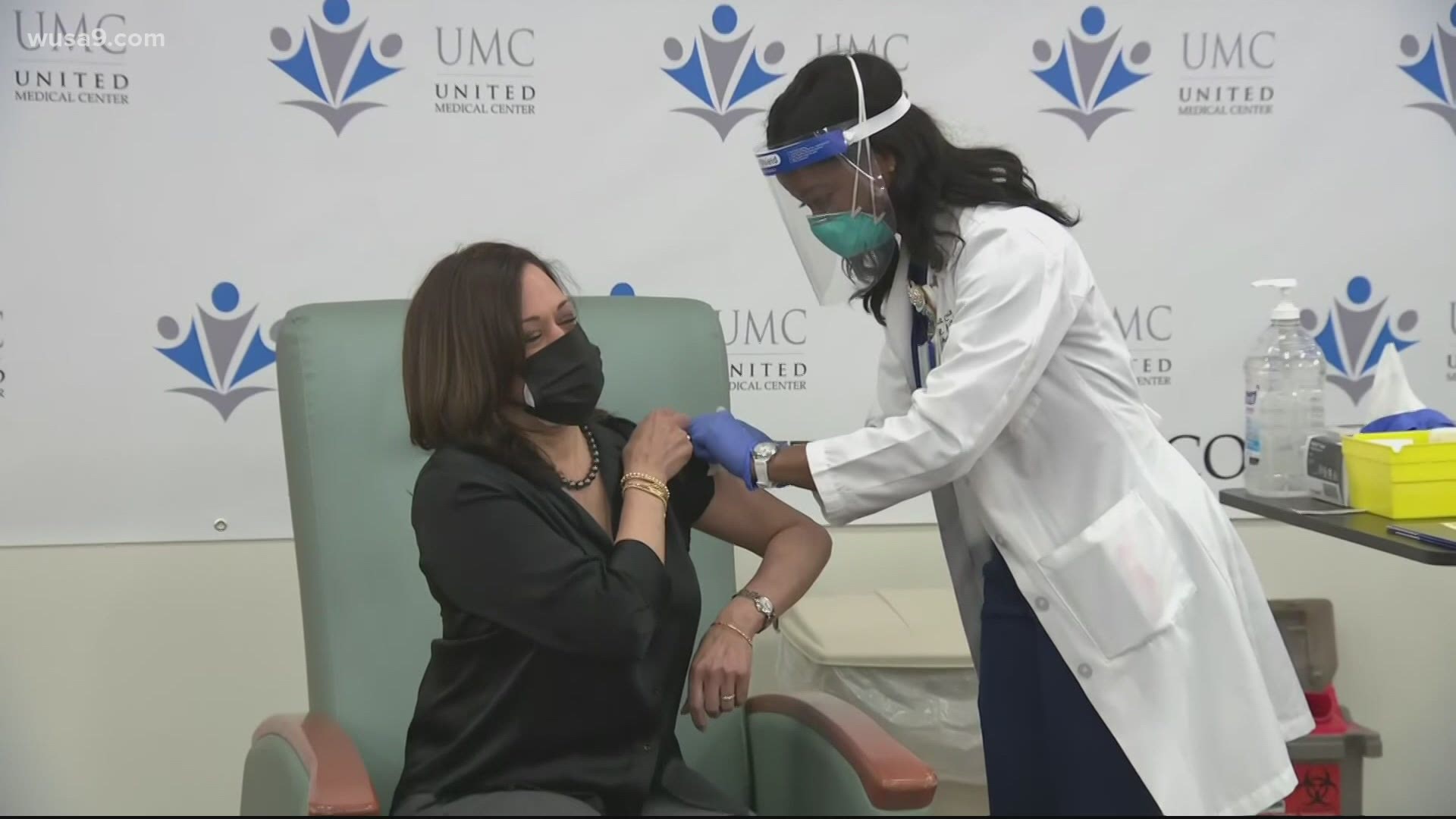