Black residents comprise 31% of Maryland’s population, but 16.8% of the state’s vaccines went to people who reported Black ethnicity. 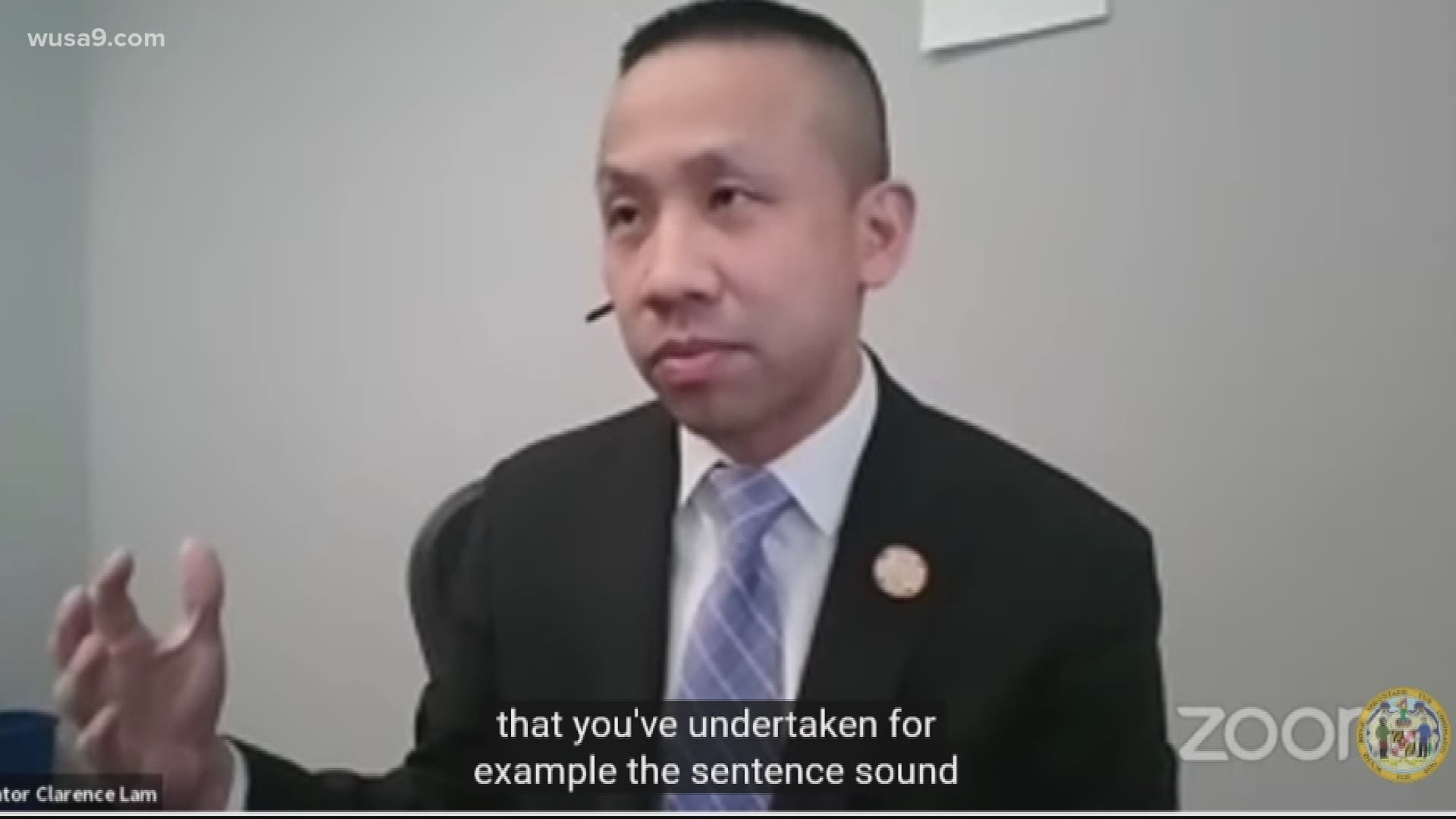 As he cited examples of the state’s outreach efforts, Lam, a Johns Hopkins physician, described sending vaccine information trucks with loudspeakers into Prince George’s County as “woefully inadequate, like trying to give someone an umbrella in a hurricane to say, ‘have at it and good luck.’”

The tense exchange marked one of the most cutting moments between Maryland senators and Schrader, who meet every Monday on Zoom to discuss the state’s vaccine rollout.

“I think there needs to be a lot more that’s done to address the true causes of why Black Marylanders are vaccinated less than white Marylanders,” Lam said.

“So, what are you exactly doing besides sending in these sound trucks to be able to get at these limited populations?” he said.

“A couple thoughts – one is the vaccine operation plan that was rolled out last week,” Schrader responded, referring to a new strategy enlisting churches and community groups to host local vaccine clinics.

“What we’re interested in analyzing right now, is the 17.6% of the population who marked, ‘other,’” Schrader offered, indicating some Black residents may be included within the 17.6% figure.

“From my perspective, we’re going into Week 13 now, and we’re still trying to figure out what the problem is – in terms of, why we can’t get Black Marylanders and other minority groups vaccinated at the rate of white Marylanders,” Lam said.

“And I’m not hearing many answers here. I’m hearing, still trying to grasp at the problem,” he said.

The frustrations come as Maryland is slowly improving its position in a nationwide ranking of vaccine distribution. Maryland ranked 30th Monday, up from 41st on February 1.

As a new Goucher College poll revealed similar levels of hesitancy about the vaccine among Black and white Marylanders (36% and 31%, respectively), Schrader shifted an explanation for low Black vaccination rates.

“The two key [factors] for us in Prince George’s County are transportation and technology,” Schrader said. “In our call centers, we are guaranteeing a certain number of slots at mass vaccination sites will go to Prince George’s residents.”

“I don’t have that percentage in front of me,” Schrader responded. “I’m told we’re doing about 500 a week, but let me get the actual data.”