Dozens of people were cited at the Broadwater Estate, located in Upper Marlboro, for not properly social distancing during a July 25 pool party. 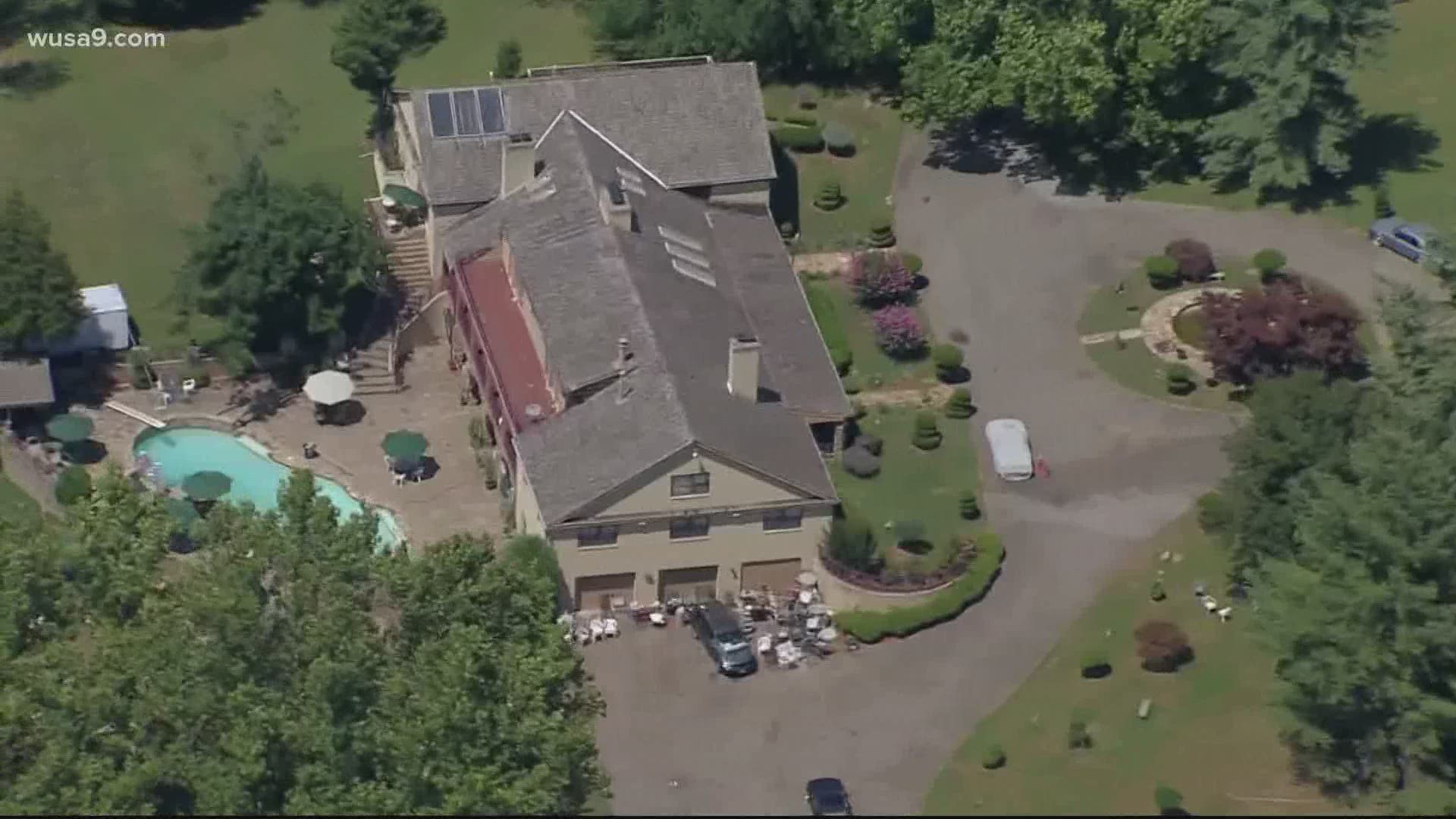 UPPER MARLBORO, Md. — Owners of an Upper Marlboro estate are under notice — with their home no longer able to be a venue for parties — after dozens of citations were given out following a massive pool party,  Prince George's County authorities say.

County permitting and inspection workers put up notices at the Broadwater Estate in Upper Marlboro Thursday afternoon, according to a spokesman for County Executive Angela Alsobrooks.

The estate, co-owned by former Maryland Senator Tommie Broadwater, Jr., and his son, has been "shut down" as a venue for any more parties, Alsobrooks said.

Authorities with Prince George’s County today said they are confronting an alarming reversal of progress against the COVID19 virus; pointing the finger at large family gatherings and big house parties put on by entertainment promoters in private homes.

"These parties are unsafe," Alsobrooks said during a July 30 update on the area's coronavirus response.

Prince George’s Police say they went to the estate twice over the weekend and dispersed large crowds. According to the shutdown order, the estate was used to "host two-hundred or more individuals for profit." The order cites three different party dates.

The shutdown of the estate Thursday came as the county confronts an alarming reversal of COVID-19 progress.

County Health Department Director Dr. Ernest Carter said new cases are now being reported at a pace of over a thousand per week with the infection rate rising to more than 5% of those being tested.

Alsobrooks said contract tracers report 42% of new cases had been to large family gatherings, while 23% had attended large house parties.

RELATED: Bars may be forced to close if COVID cases continue to rise in young adults 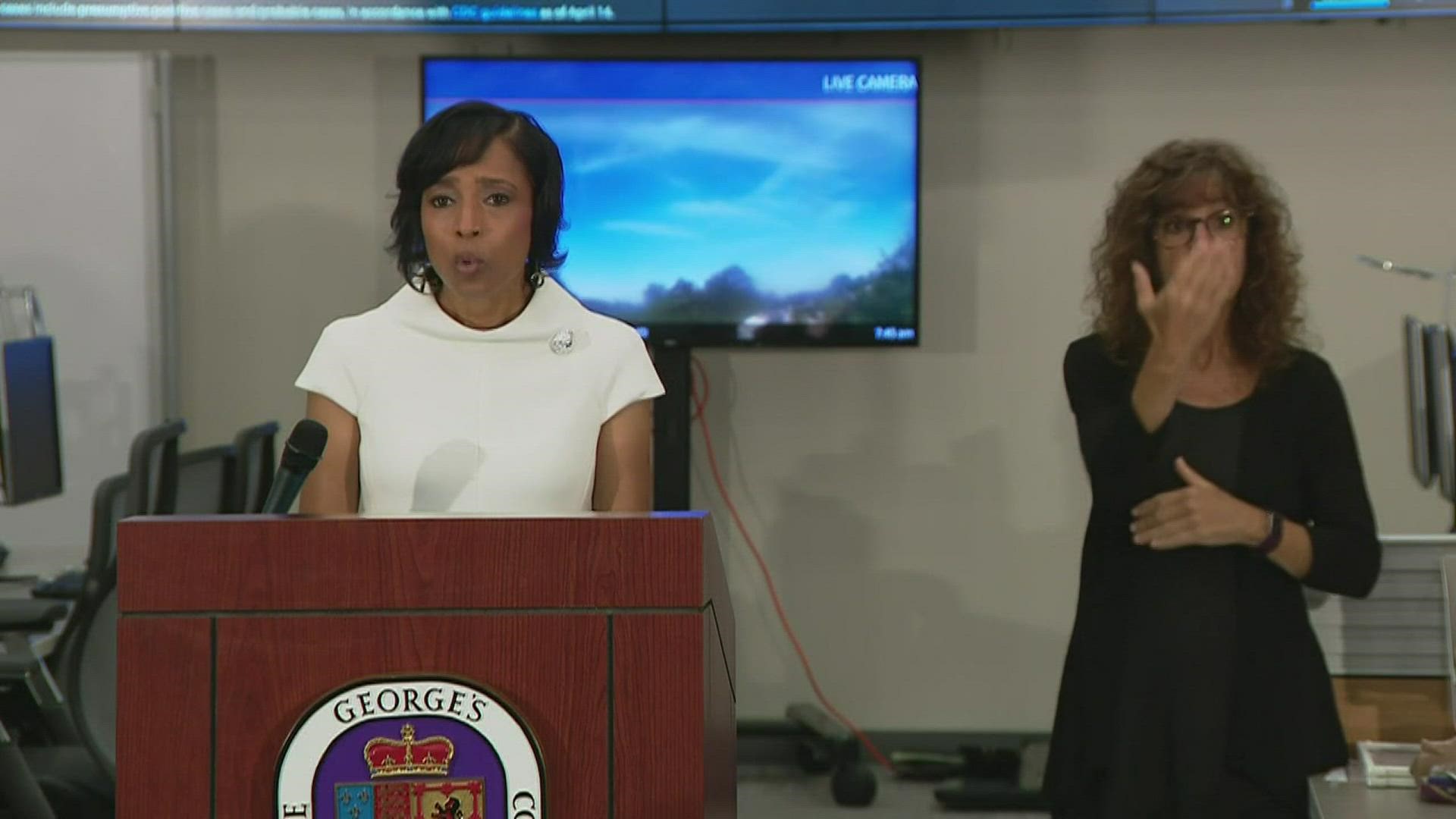 "So 67% of our new infections are coming from large family gatherings and from house parties; no more parties with hundreds of people in attendance," she said during a July 30 press conference.

Alsobrooks added the county is taking the effort "very seriously" and that anyone found in violation of the order, including owners of homes and club promotors, as well as attendees, could be subject to a misdemeanor that carries a penalty of up to one year in jail and a $5,000 fine.

Police were confronted by "abusive crowds" at Saturday's Broadwater Estate Part, Alsobrooks said, and attempts to aggressively break up the event "would have made for an unsafe situation."

Instead, Alsobrooks said the county used the full power of its government to come down on violators, like the owners of the Broadwater mansion and the party promoters who attended.

She added that anybody who’s been to a big party or family gathering should get tested as soon as possible.

Broadwater has not responded to WUSA9’s attempts to contact him.