Universal said it will put movies currently in theaters including "The Invisible Man" and "The Hunt" up for rental on-demand beginning as early as Friday. 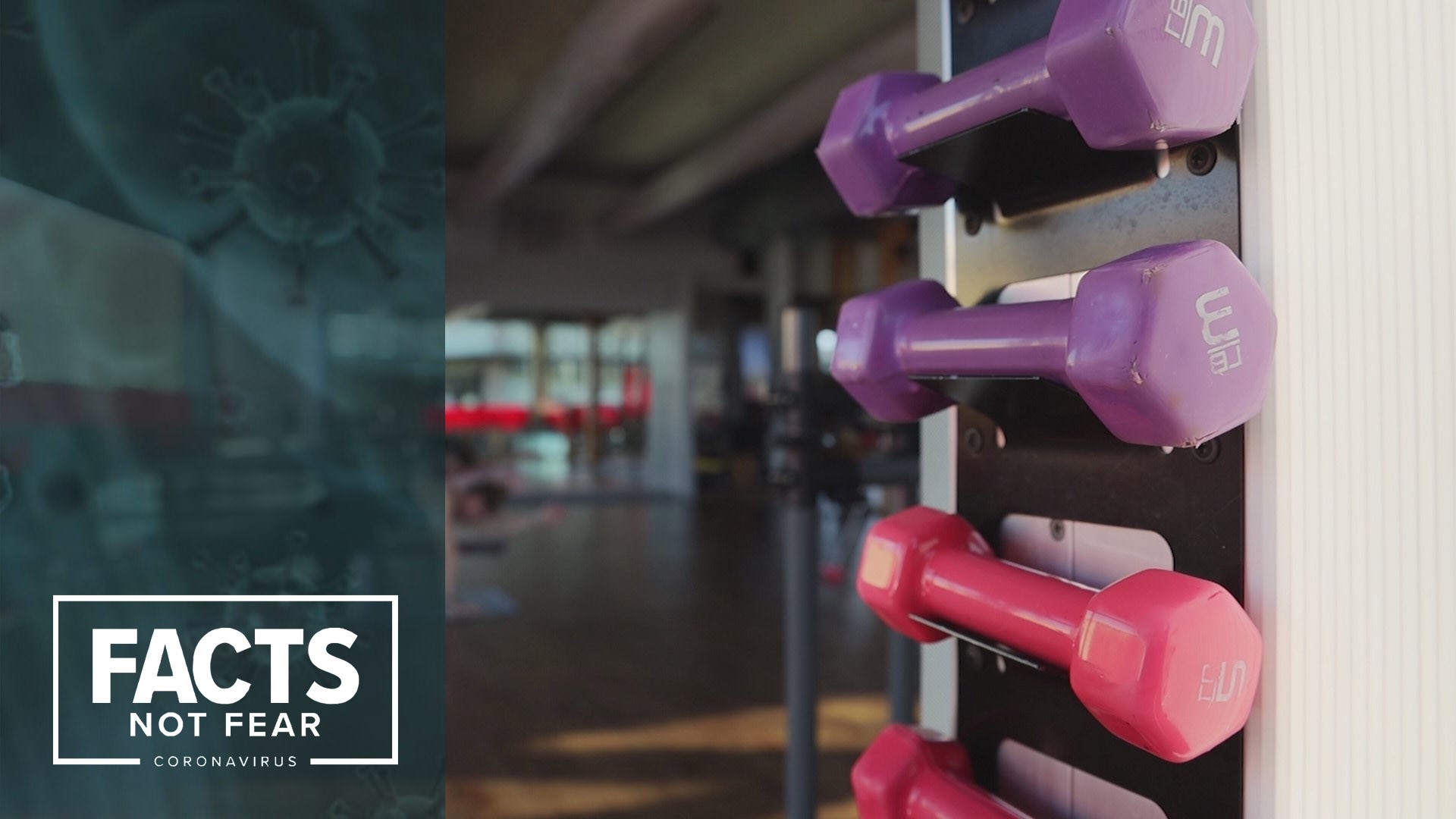 Universal Pictures on Monday said it will make its current and upcoming films available for on-demand rental, becoming the first major studio to turn directly to home viewing in light of the virus.

The studio said it will put movies currently in theaters — "Invisible Man," "The Hunt," "Emma" — up for rental on-demand beginning as early as Friday. It also said that "Trolls World Tour," one of the the only major release left on the April film-release calendar, will open "day-and-date," debuting in theaters and on-demand services as a $19.99 rental simultaneously.

Theaters are also shutting down temporarily after President Donald Trump announced new guidelines urging against gatherings of more than 10.

Regal Cinemas, the national's second largest theater chain, said Monday that would close all of its theaters.