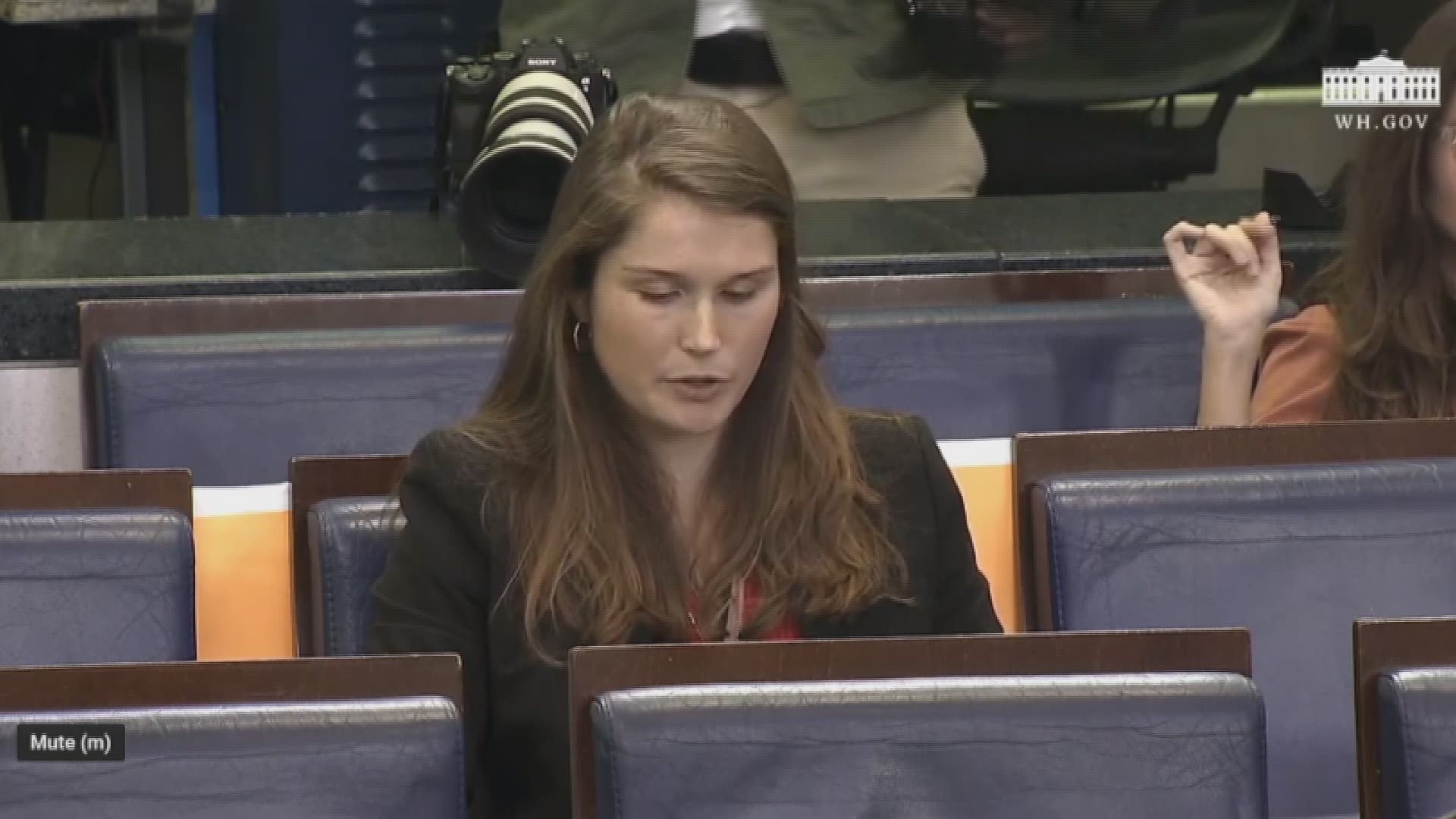 WASHINGTON — President Donald Trump has directly responded to a claim made by Rep. Gerry Connolly (D-VA) that he is 'hastening the demise' of the U.S. Postal Service.

Connolly claimed Trump demanded the removal of $25 billion for the Postal Service.

Connolly claims without that money, USPS will run out of funds by summer.

That statement from the President isn't true, according to the Package Coalition, a lobbying group advocating for small, medium and large businesses which include Amazon, HSN and QVC.

"The Postal Service is required by law to ensure that the prices for its package delivery services cover their costs," the Package Coalition spokesman said in an email statement to WUSA9. "The Postal Service’s independent federal, the Postal Regulatory Commission (“PRC”) ensures that this requirement is met."

"If they'd raise the prices by actually a lot then you'd find out that the Post Office could make money or break even. But they don't do that and I'm trying to figure out why," said President Trump.

Congressman Connolly, along with several others including the Chairwoman of the Committee on Oversight and Reform Rep. Carolyn Maloney (D-NY), wrote a letter urging House and Senate leaders to include $25 billion in assistance for the Postal Service, among other requests.

The letter indicates that without additional funding, USPS would only be able to operate through the end of the summer. USPS is forecasting a 50% reduction in mail volume between now and September 30.

The Postal Service provided WUSA9 a statement for the previous story reported about the financial crisis facing USPS.

RELATED: Sen. Warner responds to Capt. Crozier being ousted by Navy for coronavirus response letter that was leaked

RELATED: Help is on the way: Here's what D.C. could get under a newly proposed relief package