During the pandemic President Trump has been more available to the press. Is that a good thing?

We asked a former White House Press Aide to explain what the President is doing. Is it helping his message? 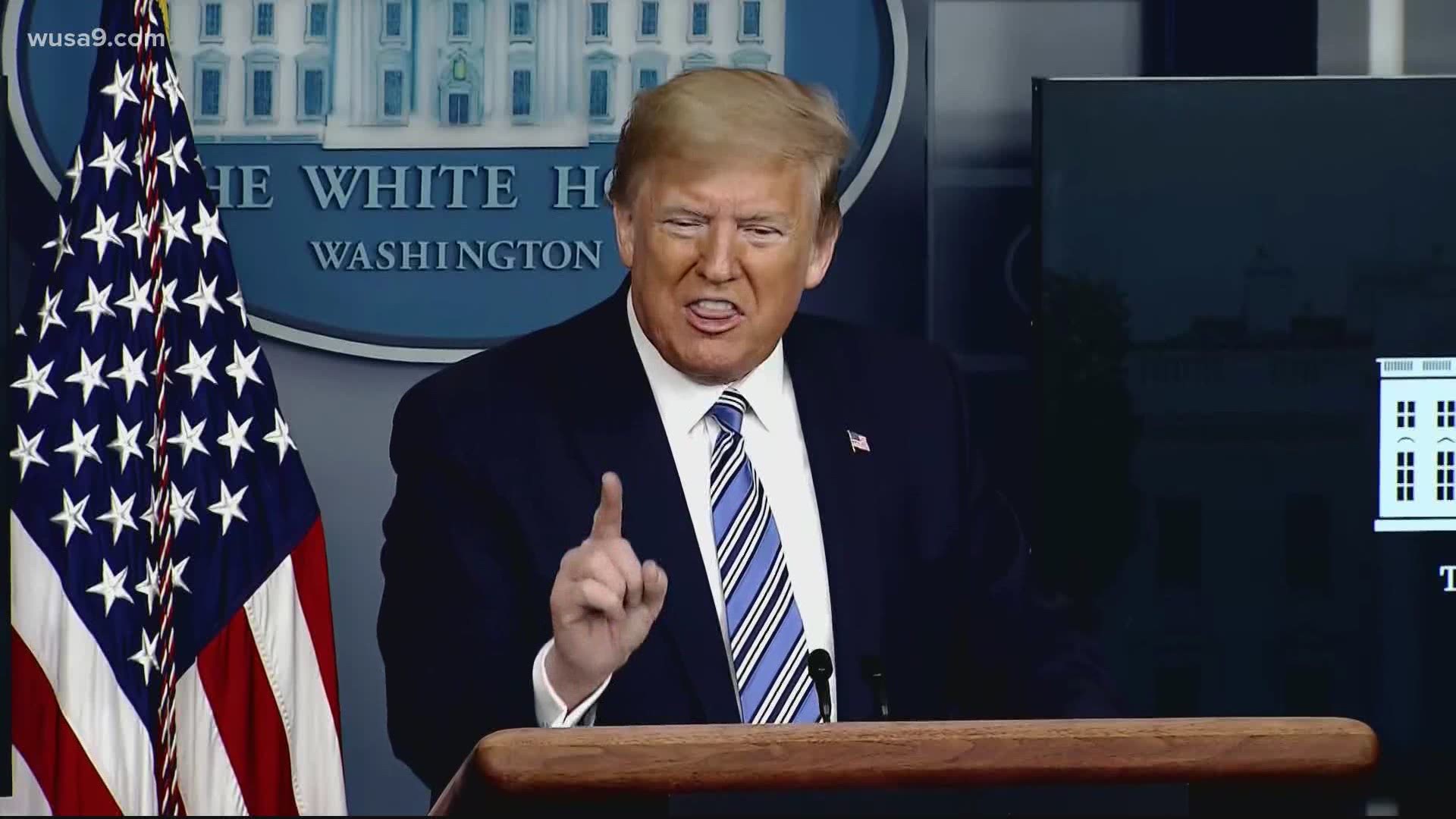 WASHINGTON — Since the pandemic began, the American people have seen a lot more of President Donald Trump taking questions from the media. But has his newfound media availability been a comforting effect on the country, or made things worse?

We wanted to find out from a previous White House press team how the Trump administration has handled its pivotal crisis.

We found Adam Levine who was Deputy Press Secretary to George W. Bush and host of the Words Matter podcast. Levine joined the second Bush administration not long after the September 11th terrorist attacks.

“I famously worked for a president who was ‘mis-underestimated’ as he joked,” Levine said of his former boss.

Even then, Levine remembers tensions between the press and the president.

As President Trump has made himself more available, these pandemic White House press briefings seem like sparring sessions.

“The more he is in front of the American people... and he is running for reelection ...the more he thinks he can bend the narrative to his story,” Levine said.

But is this helpful?

“From a communications standpoint,” Levine said.  “It’s just not a good idea.”

At times the press conferences have been highlighted by heated exchanges between reporters and the President. Other press briefings have seen the President make awkward gaffes like his disinfectant injection musing.

“Then when you throw in the president’s penchant for saying remarkably stupid things,” Levine said, “I’m not sure what he is doing.”

Do President Trump’s haphazard briefings calm the country in the middle of crisis? Levine isn’t quite sure that’s the message all the American people receive.

However, he believes we must understand the importance of the briefings.

“Which is the American people being able to have their representatives question those in power,” Levine said.  “This is a fundamental part of the system. When it stops happening is when you go from a republic to something that is not.”

You can watch the full interview with Adam Levine below: 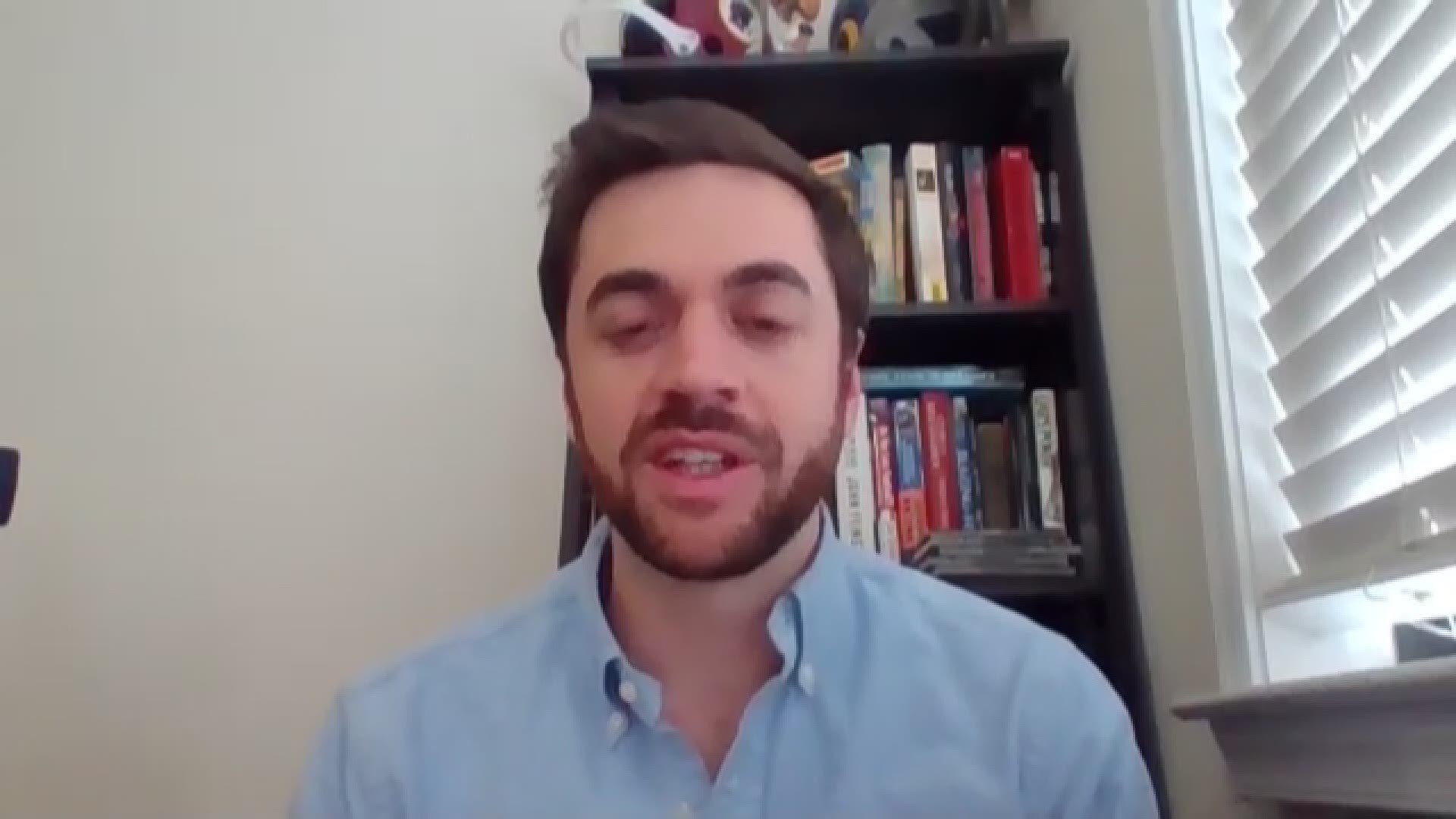