On trains, buses and Metrorail, MD Gov. Hogan is clear: Stay off

Gov. Larry Hogan says only emergency responders, front-line healthcare workers and people essential to the supply chain should be on public transit. 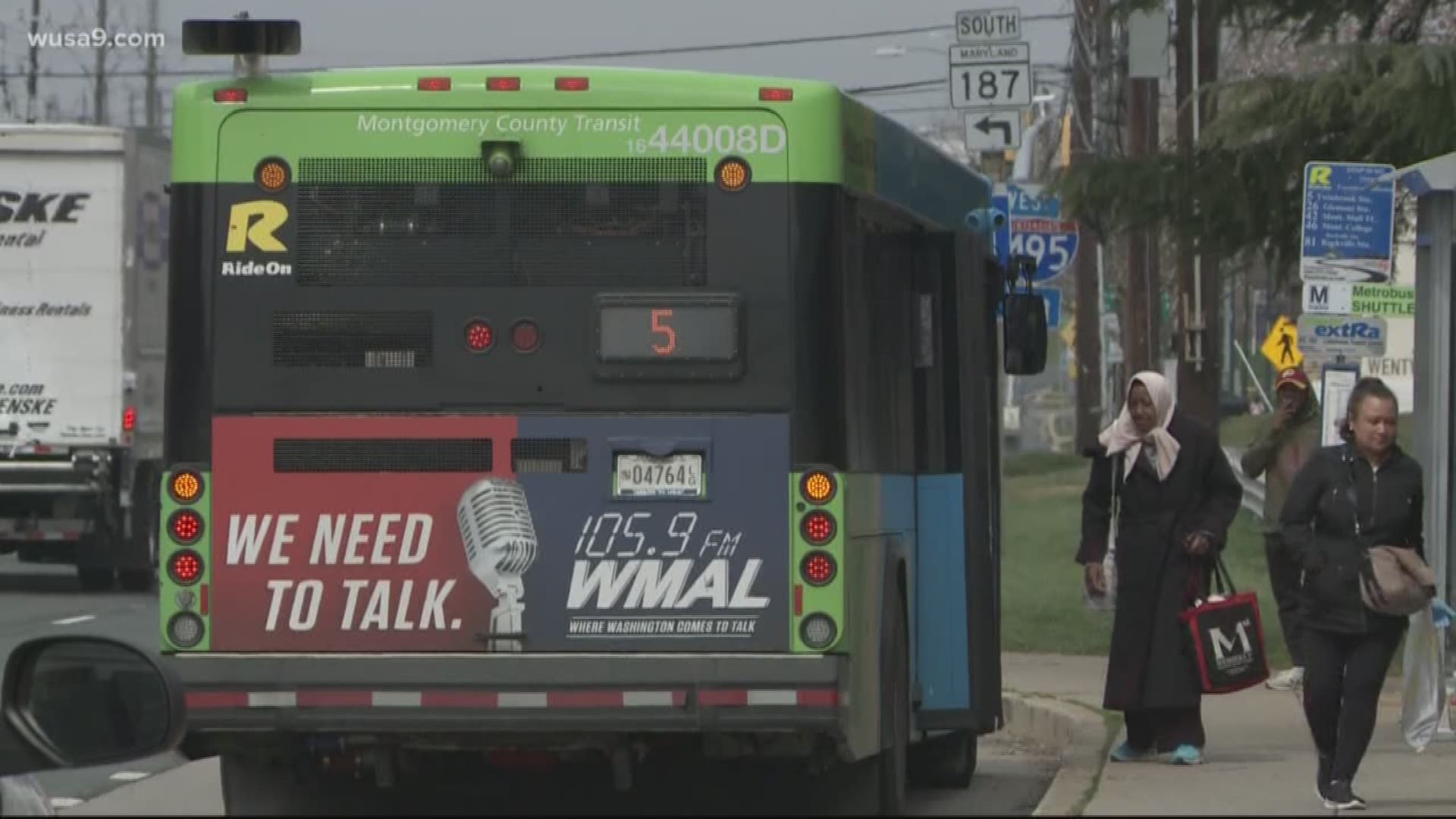 ANNAPOLIS, Md. — In response to the growing number of cases in the state, Gov. Larry Hogan has imposed more tough new measures to control the spread of COVID-19.

He is urging people to stay off Metro, off the MARC and Amtrak trains, and away from buses and light rail unless you are a worker who is critical to saving lives and keeping people fed, housed and able to communicate.

"No one should get on MARC, Metro, Amtrak, or the bus, unless you're emergency personnel, a front-line healthcare provider, or your job is essential to the supply chain," the governor said.

Public transit has already reported a massive drop-off in riders.

"It's going to hinder a lot of people who have to work and have to rely on Metro, but it's for our own protection. Hopefully it won't be too long," said Metro rider Robert Krulwich.

At Baltimore/Washington International Airport (BWI), the governor ordered police to keep everyone but ticketed passengers and badged employees out of the terminal, with some exceptions for handicapped flyers who need help.

In addition to the new restrictions, Gov. Hogan also announced Thursday that a 5-year-old Howard County girl was the first confirmed pediatric death in the state from the coronavirus. Hogan said another man in his 60's with prior health issues has also died from the virus.

Angry and frustrated, his voice at times filled with emotion, Gov. Hogan used his appearance Thursday to demand people stop treating the crisis like an excuse to crowd together and party.

"Some people are treating this like a vacation. If you are engaged in this activity, you are in violation of state law and endangering your fellow citizens," he said.

The governor also ordered all indoor malls to close by 5 p.m. Westfield had already sent out an email early in the morning announcing it was closing Thursday night.

Governor Hogan also spoke optimistically about the future. He praised all the people who are helping their neighbors, and said Maryland will "get through this together."