Grim coronavirus data explains why sheltering-in-place is so important

While frustration grows in this isolation, look at the past highlights and the importance of avoiding a worst-case scenario. 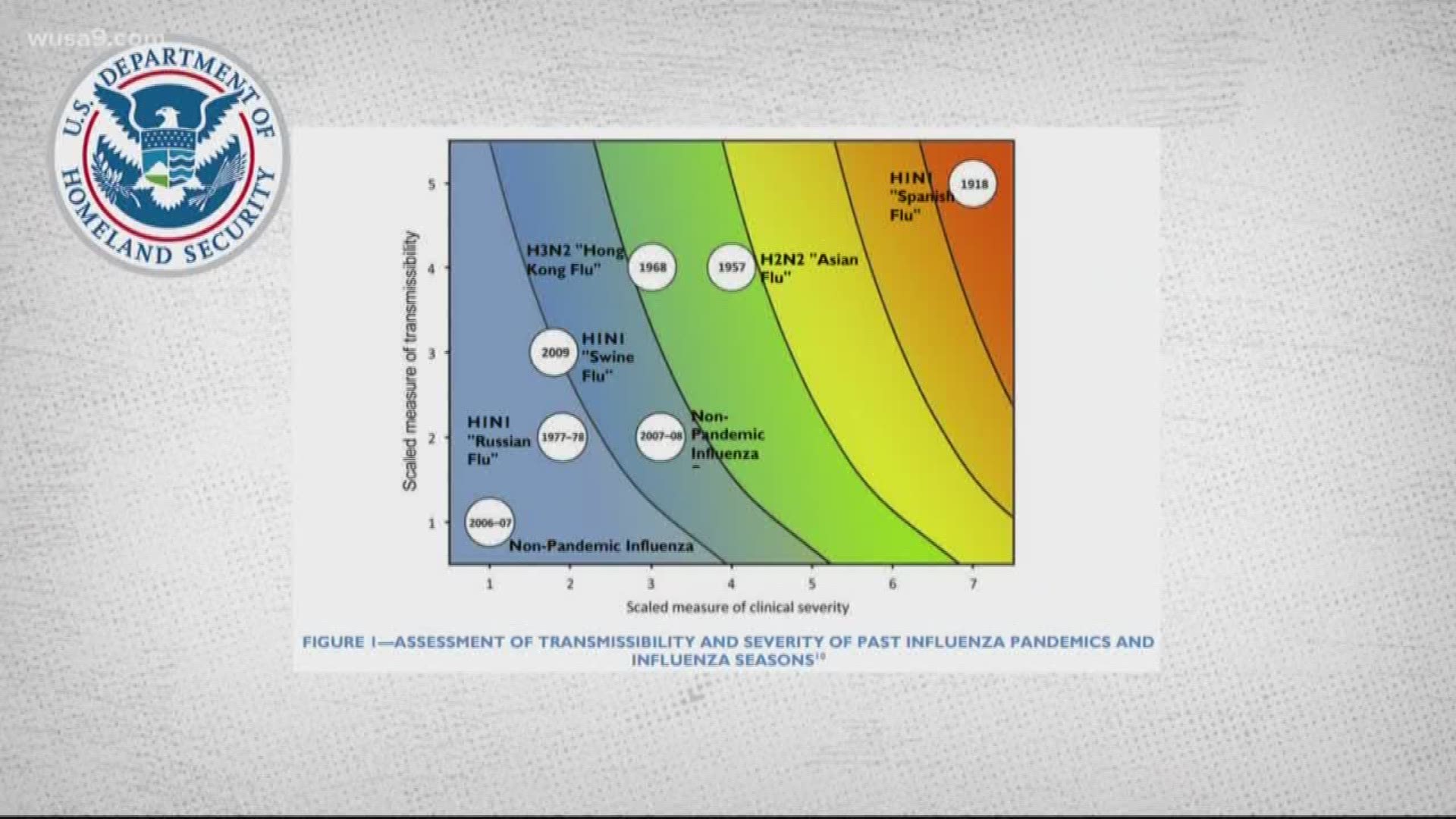 WASHINGTON — Many states across the country are now having to shelter-in-place to fight the coronavirus. But while frustration grows in this isolation, some grim data explains why staying inside is so important.

According to several reports, America was behind in preparing for an outbreak like COVID-19. For example, after the swine flu pandemic, the Office of Inspector General released a report in 2009 concluding that state and local pandemic influenza preparedness was not properly prepared.

Things like a lack of beds, poor communication, supply shortages, and a concern about testing were highlighted in the report.

To add to the concerns, the Trump Administration disbanded (or reorganized) the pandemic response team in 2018. Now, we’re facing potentially massive consequences from years of inaction.

Some modeling from 2015 shows just how much worse things could get if we don’t continue to follow strict social distancing.

Compare those numbers to a "mild" scenario, like 2009, and we would see almost 62 million people critically ill. But according to virologists, coronavirus is twice as contagious as the swine flu.

RELATED: Why is coronavirus more serious than swine flu?

"No state, no metro area will be spared, and the sooner we react and the sooner the states and the metro areas react and ensure that they put in full mitigation," Birx said in an interview with NBC's "Meet the Press" on March 29. "Then we’ll be able to move forward together and protect the most Americans."

Numbers in the U.S. also show we have a limited number of ventilators. Recent analysis from Johns Hopkins Center for Health Security shows only a max of 160,000 people could be potentially ventilated.

The U.S. has already surpassed that amount of cases.

Meanwhile, many American companies have shifted production to focus solely on ventilators. That includes General Motors, Ford and GE Healthcare promising to make tens of thousands in the coming months.

All of this is ultimately a reminder that we are in a long battle, and social distancing measures to flatten the curve is key. 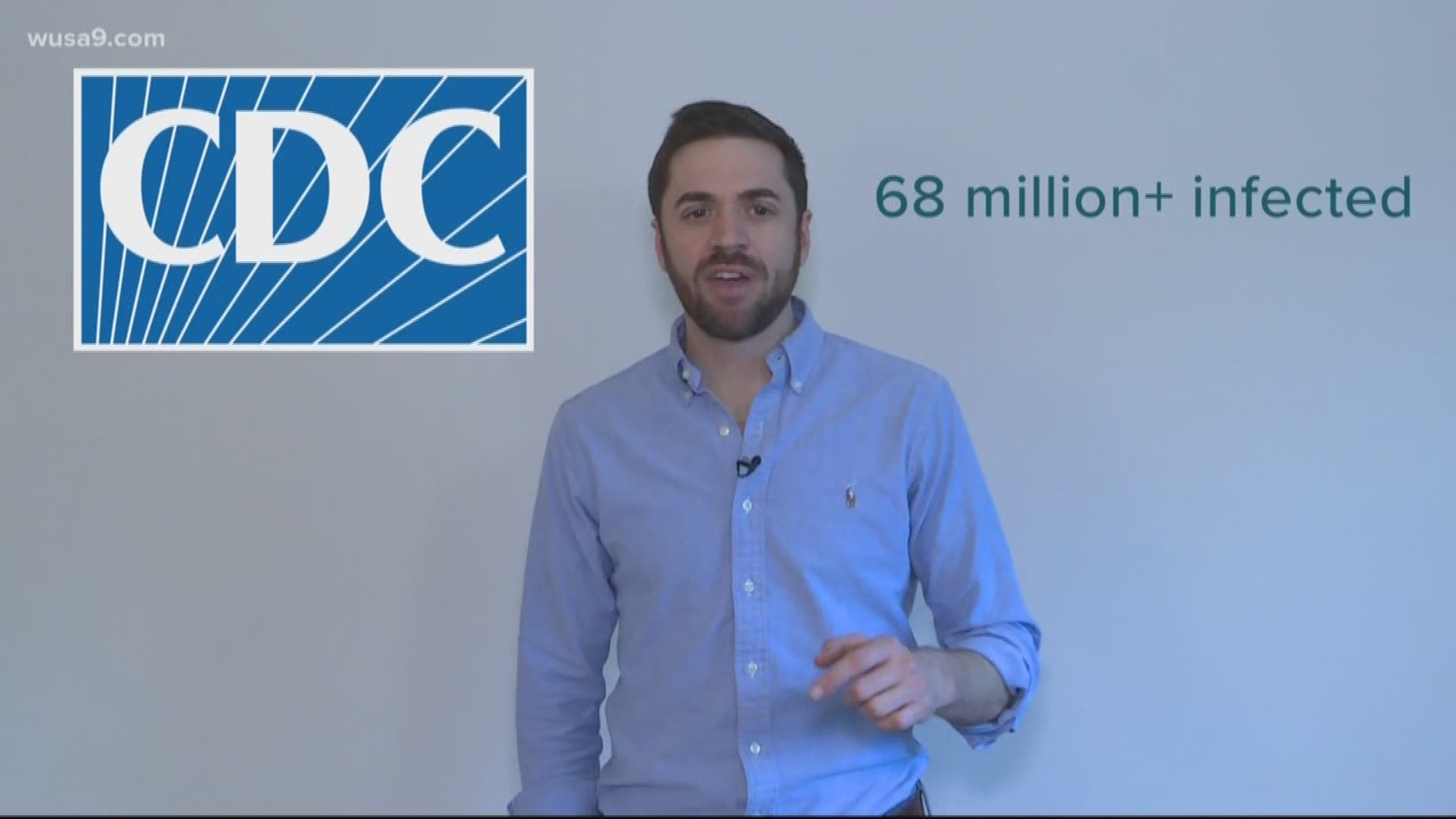