The Kennedy Center says it will run out of money by July, even if they reopen in mid-May

Despite the $25 million stimulus funding, the Kennedy Center is furloughing approximately 60% of their full-time administrative staff from April 6 - May 10. 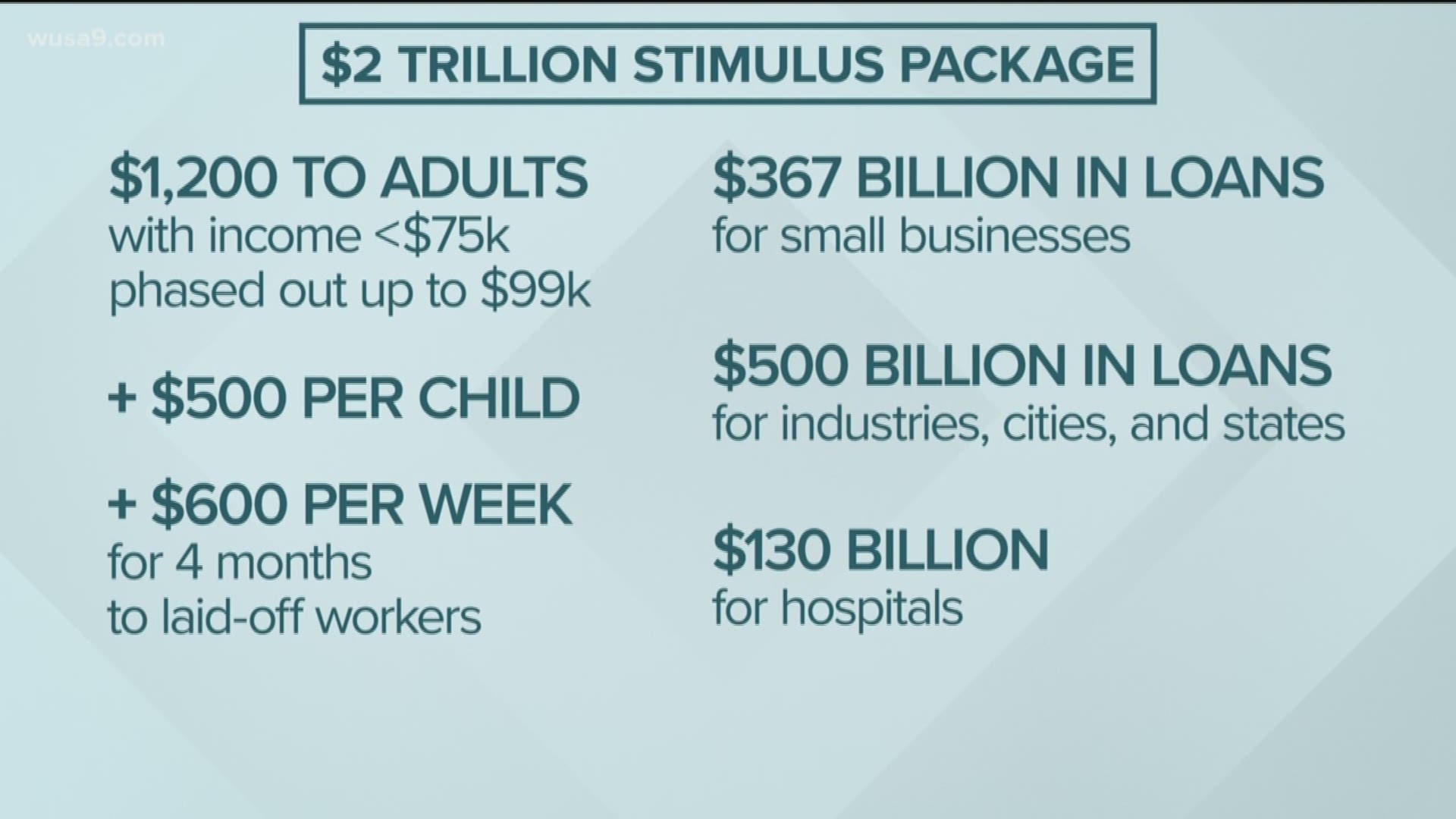 WASHINGTON — Like many local businesses, the Kennedy Center is worried about its finances and making tough decisions on where to scale back.

According to a statement from the institution's leadership, 80% of the Kennedy Center's annual operating budget is derived from ticket revenue and charitable donations. With all performances canceled through at least May 10, the Center said it has "experienced overwhelming financial loses."

"Our extensive financial modeling indicates that if no changes are made to our spending patterns, even if we are able to open in mid-May, with the recent $25 million federal stimulus funding, the Kennedy Center would run out of cash as early as July," Kennedy Center leadership said in a press release."

In order to stretch finances as far as possible, the Kennedy Center announced Tuesday that it would be furloughing 60% of its full-time administrative staff, from April 6 through May 10, in addition to the 725 hourly and part-time employees they had previously laid-off.

RELATED: '3 months of income wiped out' | Artists are hard hit by social distancing

"The shared sacrifices we make as an institution and the financial steps we take today, though painful, are vitally important to securing the future of the Kennedy Center," the press release said.

Leadership also said they would be using the $25 million stimulus funding from the government, and drawing from the Center's existing $10 million line of credit.

"We look forward to re-engaging artists and re-employing staff, just as soon as health and public officials indicate it is safe to do so," the press release said. "Our nation’s stages will come alive."