This VA brewery is making a 'PPE' beer, and donations will help local hospitals

A new IPA called the 'PPE' from Beltway Brewing Company is giving you the chance to drink for a cause. Six dollars from every six-pack will be donated to hospitals. 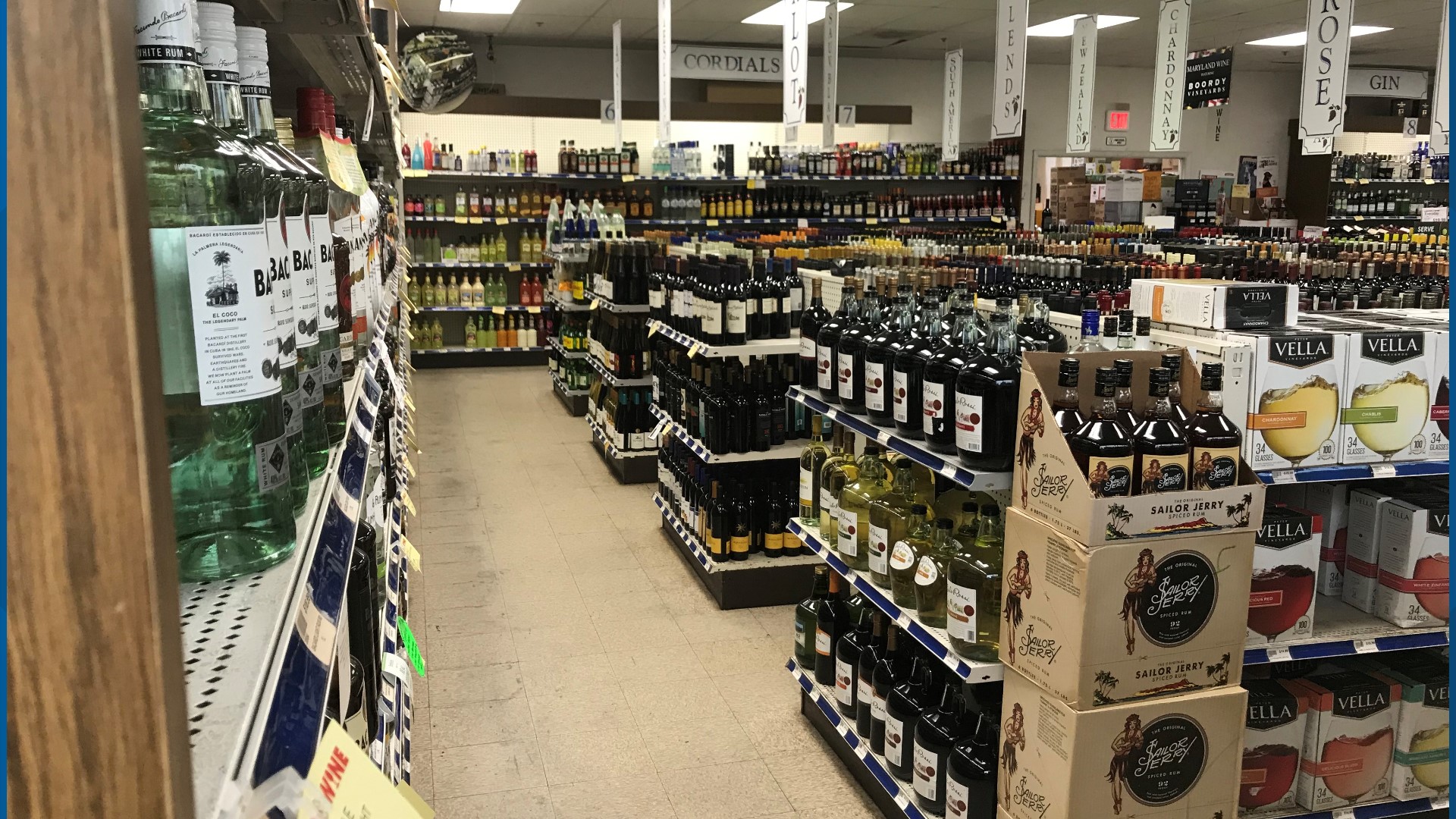 STERLING, Va. — Liquor stores across the DMV have been booming during this self-isolation spring, and two breweries in Virginia are determined to give back.

The new 6.4% beer features grapefruit, citrus, resin and peach tones and came to fruition as a way to give back to first responders and medical workers in the area. The best part? Six dollars of every six-pack sold -- which retails at $18 -- goes straight to the INOVA COVID-19 Emergency Preparedness Fund, meaning your beverage is benefitting those who need it.

The two breweries have already forwarded $3,000 from the pre-ordered beer fund to the INOVA group.

You can pre-order and purchase the new PPE beer online now at either Beltway Brewing or Water's End Brewery's websites, and the beer itself will be released Saturday, April 25.

Beltway Brewing said it offers delivery in certain counties like Fairfax and Loudoun, or you can pick it up from the brewery on April 25. For a full list of deliverable cities, click here.

"We raise a can in salute to those risking their own health for the common good," the beer's website said. "Cheers!"