The infected person lives in the Baltimore area and has not traveled internationally, making community transmission likely. 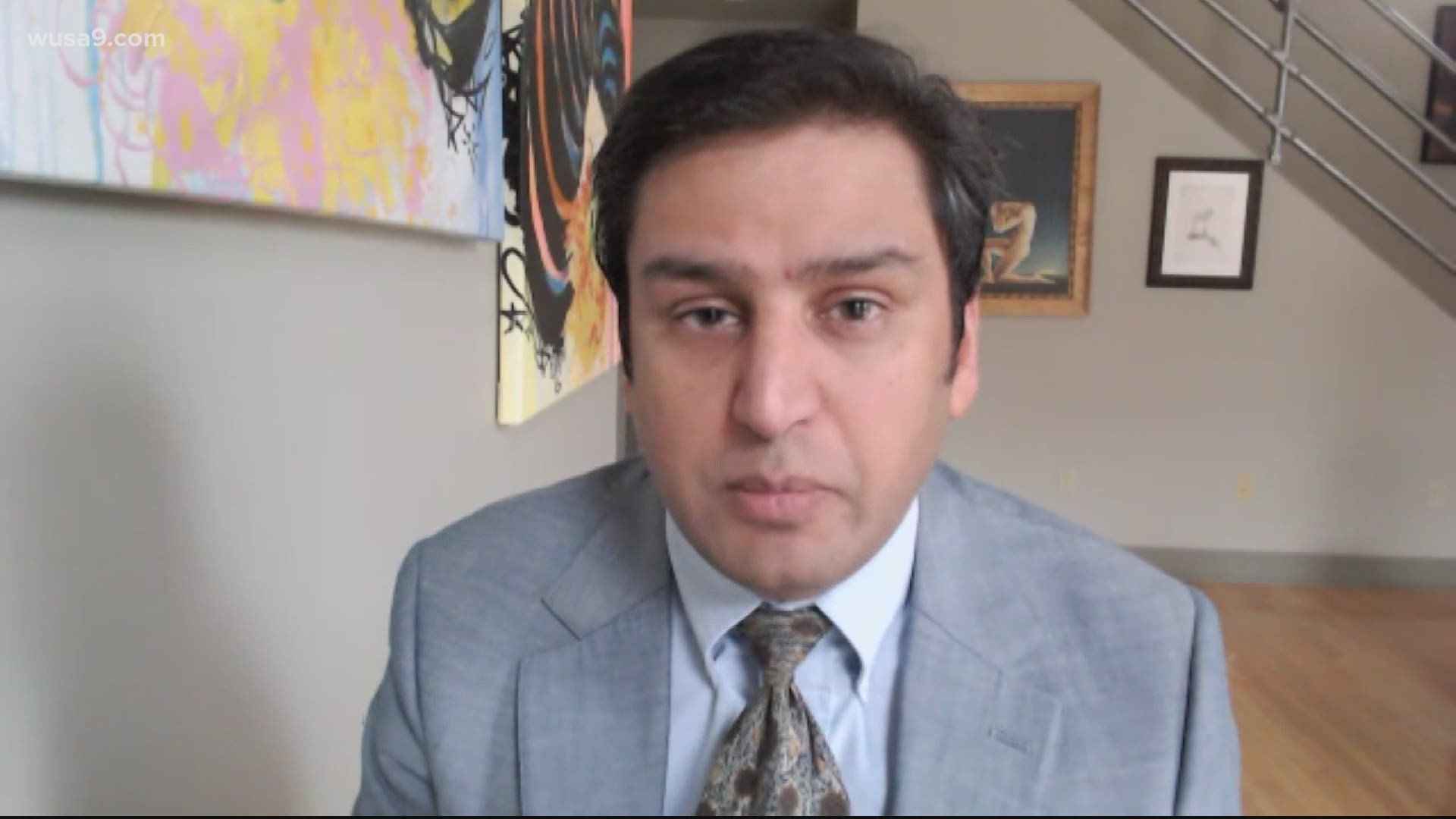 BALTIMORE — A Maryland resident has tested positive for the South African variant of COVID-19, Gov. Larry Hogan's office said Saturday. The new variant's presence in Maryland was confirmed by the Maryland Department of Health and the CDC.

The person infected by the B.1.351 strain lives in the Baltimore area and has not traveled internationally, making community transmission likely, Hogan's office said in a press release. A comprehensive contact tracing effort is underway to make sure people who have potentially had contact with the infected person are quickly identified, quarantined and tested, according to the Governor's office.

RELATED: VERIFY: What do we know about the coronavirus strain in South Africa?

"State health officials are closely monitoring the B.1.351 variant of SARS-CoV-2 in the state," Governor Hogan said in a statement. "We strongly encourage Marylanders to practice extra caution to limit the additional risk of transmission associated with this variant. Please continue to practice standard public health and safety measures, including mask wearing, regular hand washing, and physical distancing."

The B.1.351 variant of the SARS-CoV-2 virus first detected in South Africa has been identified in Maryland. We continue to closely track new variants, and ask Marylanders to limit transmission by wearing masks, avoiding gatherings, and washing your hands.https://t.co/gfYan8HHvt

The strain, believed to have originated in South Africa, was first identified in the U.S. on January 28 through two cases in South Carolina. It has not been shown to cause more severe illness or higher risk of death than other variants. But it is believed to be more contagious than other strains.

The B.1.351 variant is the second variant of COVID-19 to be identified in Maryland. The first was the B.1.1.7, known as the United Kingdom variant, which the Maryland Department of Health announced it identified on January 12. Six more cases have been identified since then.