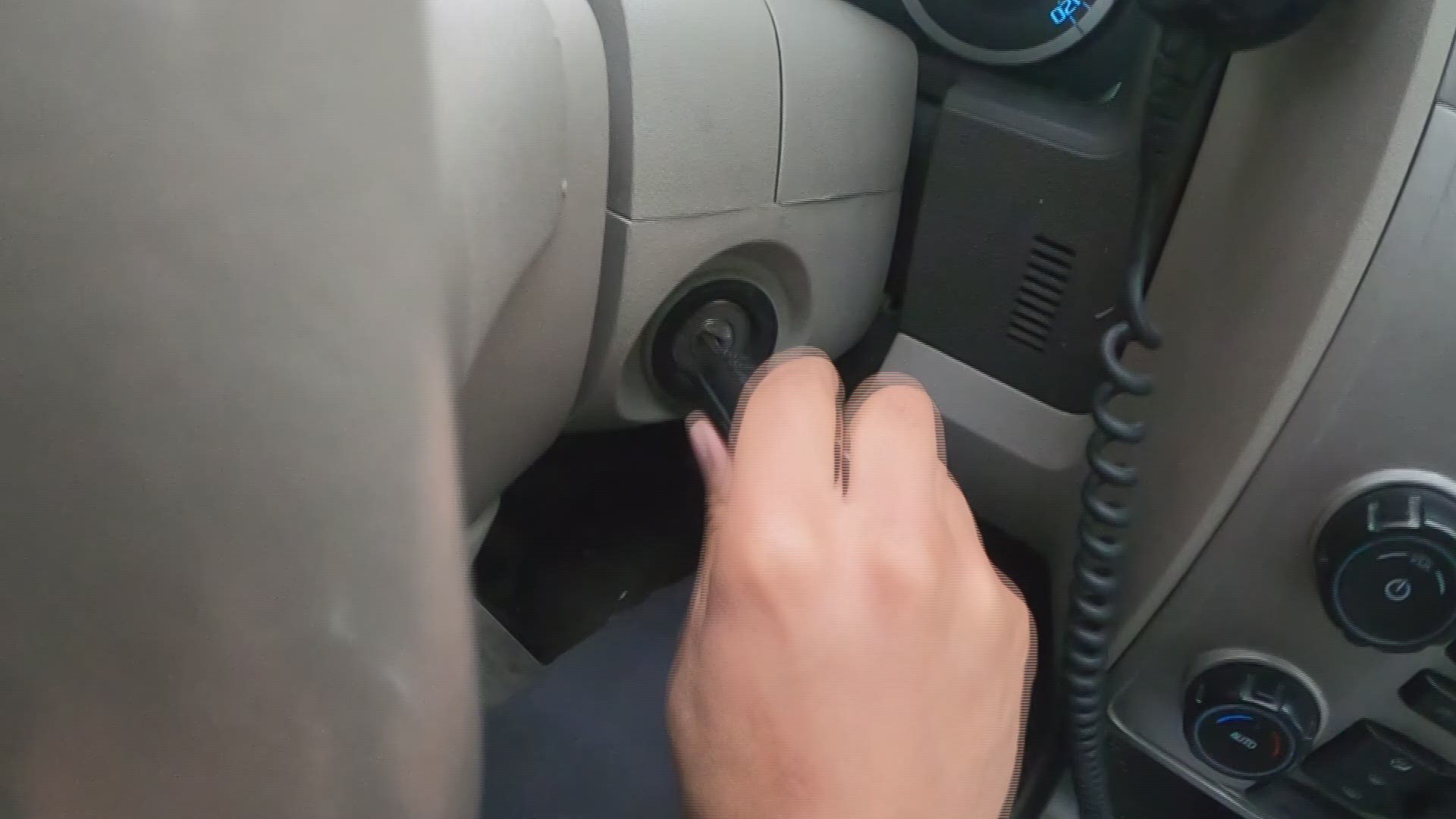 WASHINGTON — More people are pushing D.C. leaders to close some of the District’s streets to cars as other cities in the region continue to approve similar measures.

In D.C., some residents have called on Mayor Muriel Bowser and the District Department of Transportation (DDOT) to close some roadways so pedestrians and cyclists can use them to safely social distance while outdoors.

Restaurants and bars have also promoted the idea as a way for them to safely space out their customers when they can reopen in the future.

D.C. resident Keya Chatterjee is a climate activist with Arm in Arm DC. Her group has circulated an online petition urging District officials to give more traffic lanes to pedestrians, buses, and restaurants.

“I think this is a moment for us to reimagine things in a different way, and honestly, we can't go back,” she said.

Councilmembers Mary Cheh, Charles Allen, and Brianne Nadeau support closing some roads in the District for pedestrian use as well.

On Friday, the trio sent Mayor Bowser a letter on the matter.

“Closing or narrowing roads to through traffic is one way that the District can help facilitate proper social distancing when residents leave their homes,” the letter reads. “This could be accomplished through the closure of entire blocks to vehicular traffic, or simply the closure of certain lanes.”

The issue was expected to be discussed by the District Council Tuesday. However, two items pertaining to street closures were taken off the agenda Monday afternoon.

“There was objection to inclusion of it at this time from several sources, including the Executive, and it was noted that the ReOpenDC Advisory Committee and ABRA are working on this issue and will have their recommendations later this month,” a statement on DC Council Chair Phil Mendelson’s website reads.

According to Mendelson’s office, the issue will now likely be considered during the Council’s meeting on June 9.

A spokesperson for Mayor Bowser said the mayor is still considering different options pertaining to the street closure proposal with DDOT.

The delay has upset Chatterjee.

"I think it's a failure of imagination and a failure of leadership that this hasn't already been done," she said.

The idea is not new to the region.

On Monday, the Baltimore City Council approved a measure to provide at least 25 miles of city street space to pedestrians and cyclists. The bill still needs the signature of Baltimore's mayor.

That same night, the Manassas City Council gave it city manager approval to put together a plan that could provide some street space for restaurant and retail stores to use.

There are a few streets in D.C. that are already closed to vehicular traffic.

In April, the National Park Service and the United States Park Police closed Beach Drive in Rock Creek Park and roads in Anacostia Park and Fort Dupont Park to cars so that residents could use the roads for exercise.

“There's all these other benefits of clean air, less asthma, and there have been studies that show that you actually have a higher death rate in neighborhoods that have really bad air pollution,” Chatterjee said. “So, there's immediate health implications for us, not to mention the effects of climate change.”