Sen. Warner responds to Capt. Crozier being ousted by Navy for coronavirus response letter that was leaked 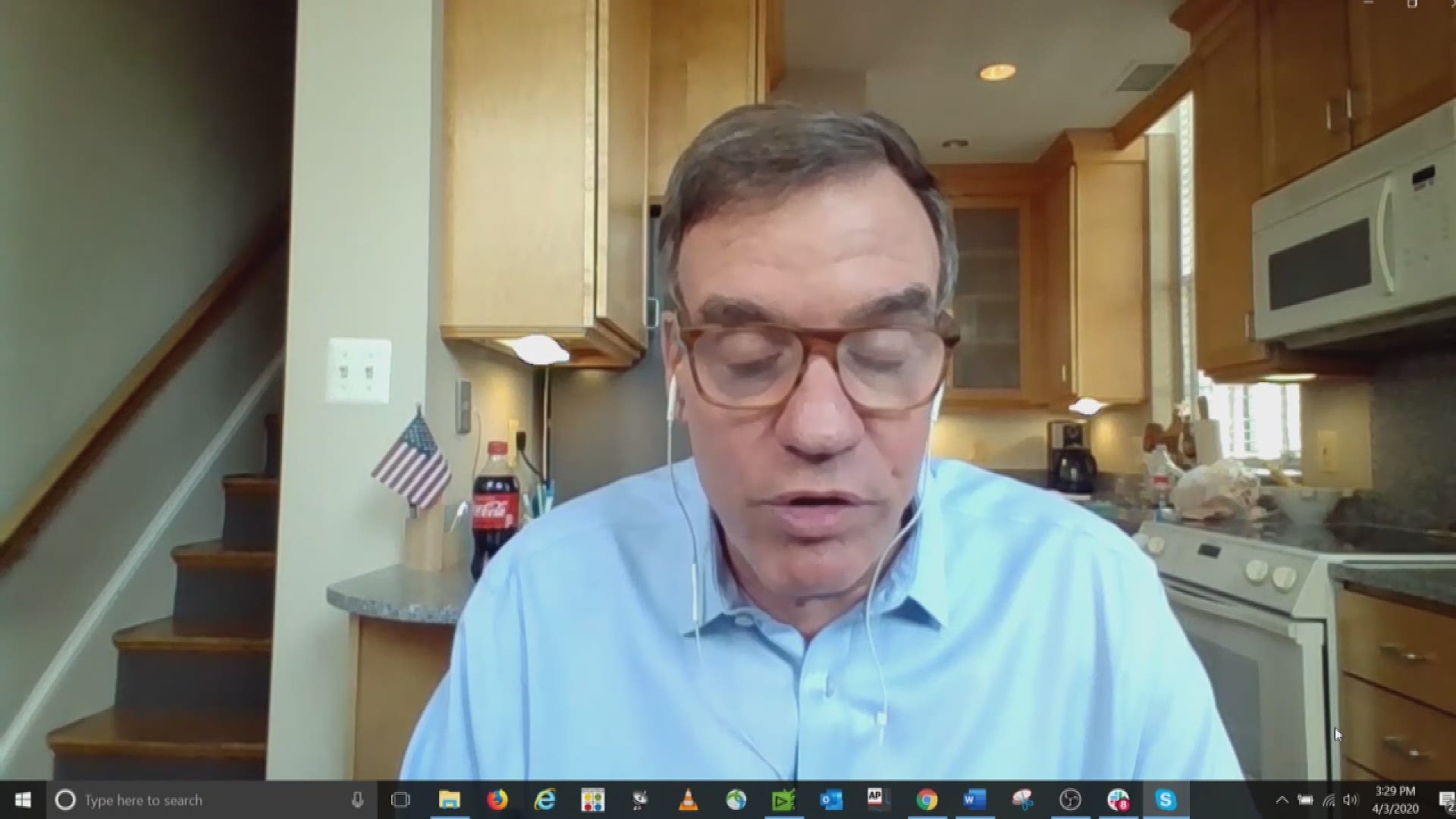 WASHINGTON — Sen. Mark Warner of Virginia spoke to WUSA9's Adam Longo about the issues being seen when it comes to the Navy's response to a leaked letter that Captain Brett Crozier.

Fired Navy Capt. Brett Crozier, who was removed from command of the coronavirus-stricken USS Theodore Roosevelt, has tested positive for COVID-19, according to reports from the Navy Times and The New York Times.

The New York Times cited two friends of Crozier’s who are close to him and his family.

Acting Secretary of the Navy Thomas Modly announced Thursday he relieved Crozier of duty after the CO's letter seeking help with the coronavirus cases on the aircraft carrier went public.

Numerous videos on Twitter showed hundreds of sailors gathered in the hangar bay and chanting Crozier's name when he left the aircraft carrier in Guam.

An online petition to reinstate Crozier has gotten more than 100,000 signatures.

Virginia Sen. Mark Warner said Crozier "is a patriot who was trying to do what's best for his crew."

"I applaud the captain for looking out for his crew, but I also understand that leadership in the Navy was concerned the way in which he did that may have made it more difficult to help the crew," she said.