Rita Wilson raps to Naughty by Nature in quarantine video, and she pretty much nails it 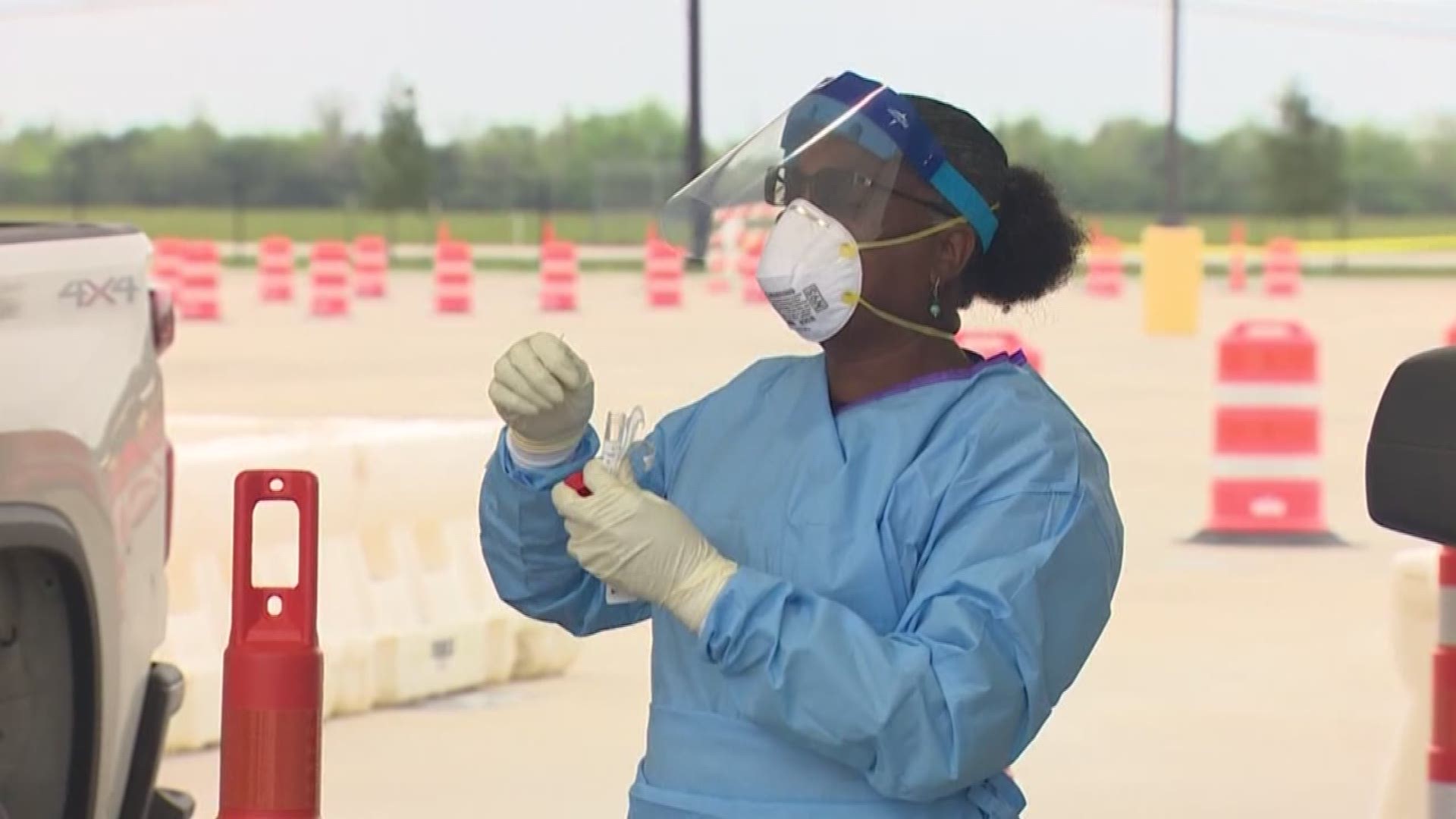 HOUSTON — Rita Wilson, you have great taste in music.

In an Instagram video posted Sunday, the actress and spouse of Tom Hanks raps along to Naughty by Nature's 1992 hit track "Hip Hip Hooray" without missing a beat.

The post caption reads, "quarantine stir crazy." In the video, Wilson starts with a modest, 'Hey ho, hey ho,' and when the verse starts, she lets loose and really gets into it.

Check Wilson out for yourself: CLICK HERE TO WATCH VIDEO.

We give her performance a perfect 10.

The couple shared with the public they had tested positive for coronavirus March 11. Since then, Hanks and Wilson have been posting regular updates about their condition on social media.

At last report, Hanks said there hasn't been much change in their status, and like most of us practicing social distancing, the couple is doing all they can to avoid boredom.

Hanks and Wilson have reportedly been released from an Australian hospital five days after they were diagnosed with the new coronavirus.

Queensland state's health department would not comment on media reports Tuesday that the 63-year-old celebrities had been discharged from the Gold Coast University Hospital to self-isolate in a rented house.

Hanks’ management did not respond to a request for comment.

The couple announced last week they had been diagnosed with the virus. They first became concerned after feeling tired with body aches, chills and fevers. They opted to get tested and learned they were positive.

The couple arrived in Australia in late January on the Gold Coast where an untitled Elvis Presley biopic directed by Baz Luhrmann was to be shot. Hanks plays Presley's manager, Colonel Tom Parker. The film has suspended production.

OTHER INTERESTING STORIES ON KHOU.COM