Restaurant owner Shawn Moss has locations just outside Northern Virginia. If he opens, he worries people from areas with high case counts could spread the virus. 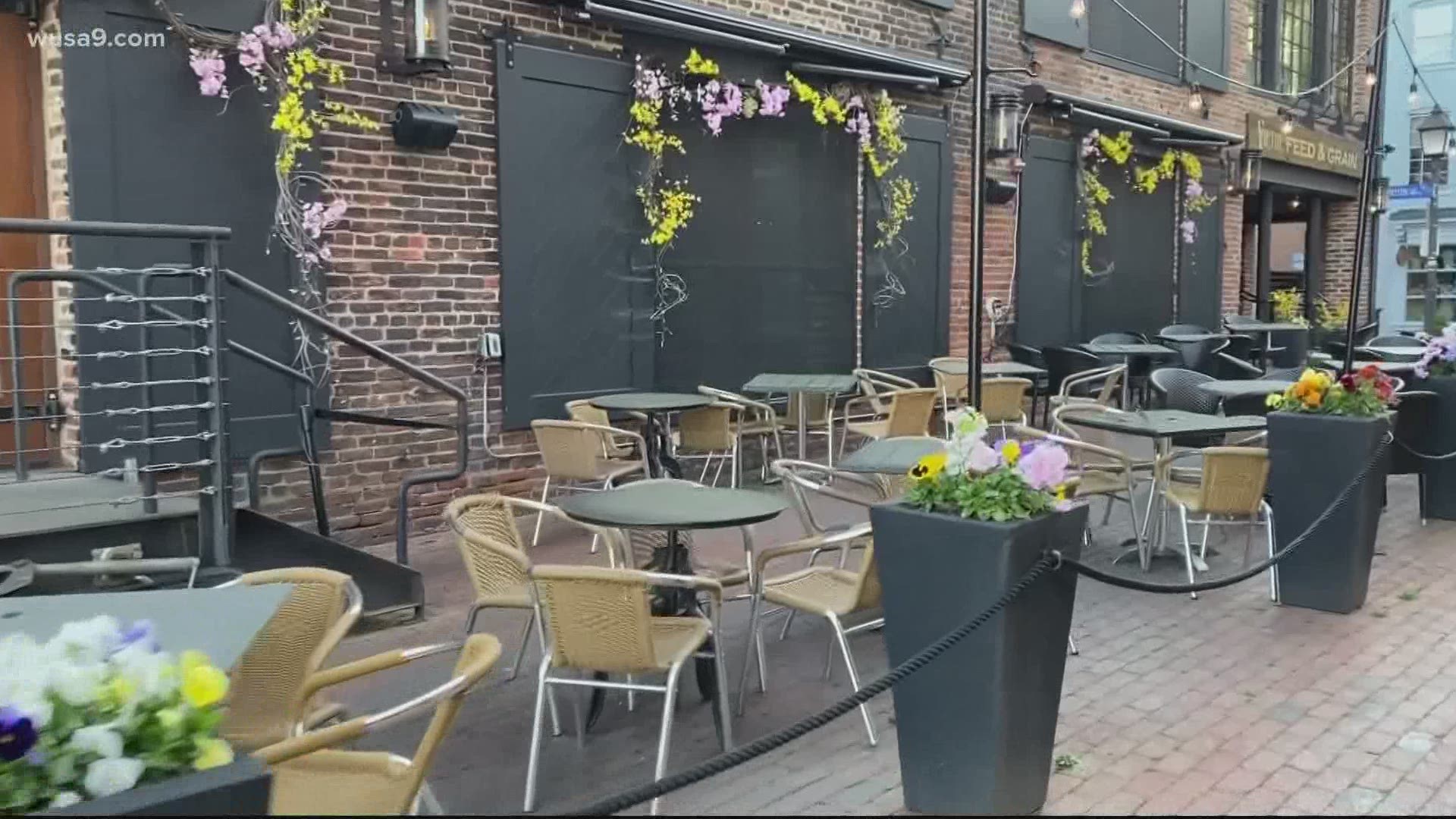 CULPEPER, Va. — Reaction to the decision not to begin reopening Northern Virginia’s economy this week was swift and divisive online.

One person tweeted, "Yes! That's what I want to hear."

Another person wrote, sarcastically, "Good thing Northern Virginia doesn't have access to the rest of Virginia."

"I am a little anxious," owner Shawn Moss said. "I think the biggest thing is the unknown, where this is heading."

Moss has several locations on the outskirts of the areas where Gov. Ralph Northam is encouraging people to still stay at home. He's been providing takeout service for more than a month. 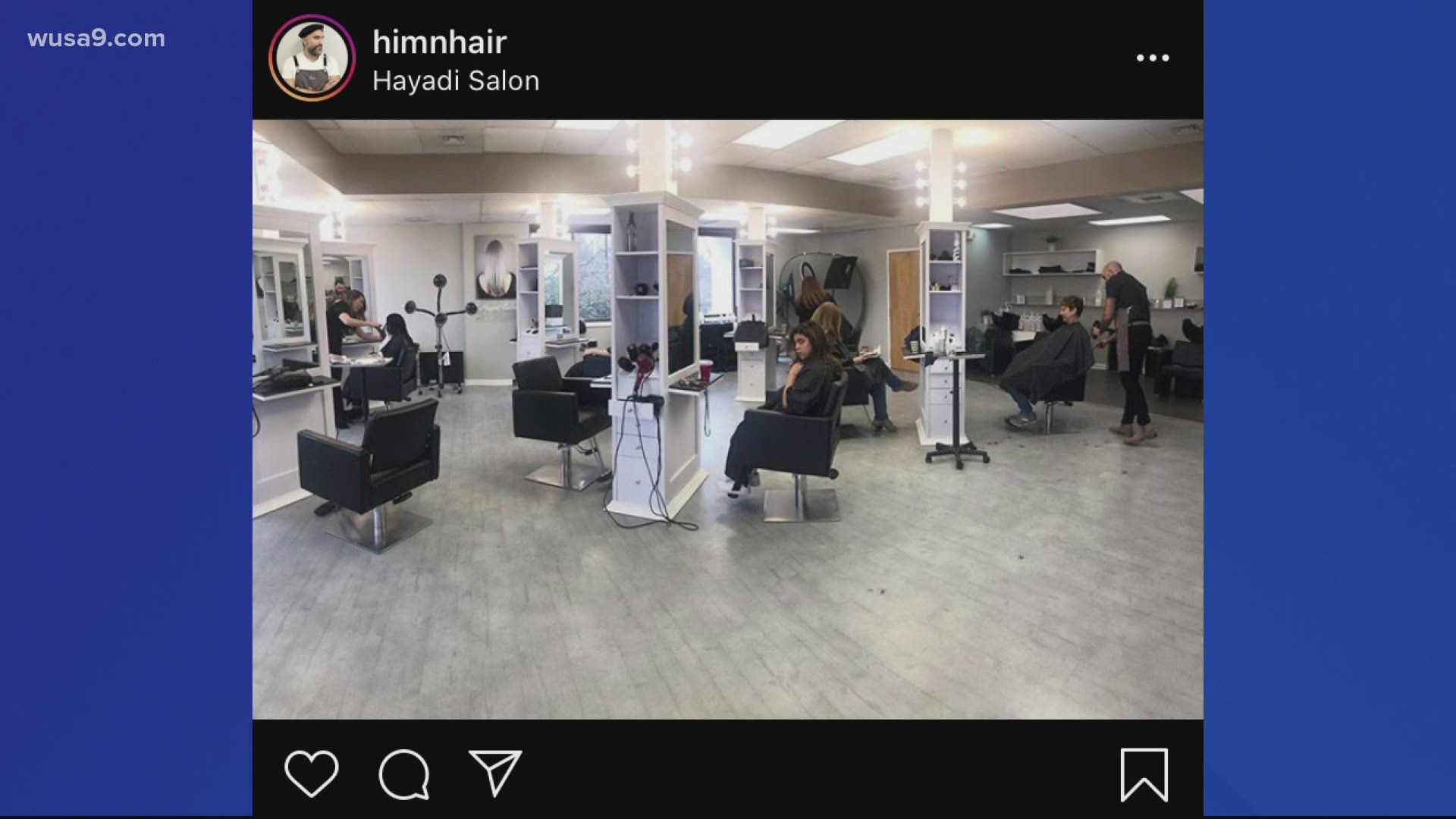 Starting Friday, under the governor's order, Moss will be allowed to open some of his outdoor space to diners. It’s a move that Moss said will likely drive more business to his restaurants, but potentially from areas where the number of coronavirus cases are uncomfortably high, such as Fairfax and Manassas.

"Even if he said tomorrow you can open everything back up, I don't think I would do it immediately," Moss said. "We are going to be slow to ease back into things."

Northam said that on any given day, 70% of the commonwealth's positive cases are from the Northern Virginia region.

Moss said he's already concerned about the customers who aren't taking this seriously.

He also fears that a staff member will get infected or Virginia could see another increase in cases and therefore go right back to tight restrictions.

For now, he said, phase zero is working.

"Everybody’s kind of adapted to this new way," he said. "And we've kind of gotten into a groove."

Virginia localities that will not reopen on May 15, and instead target May 29: 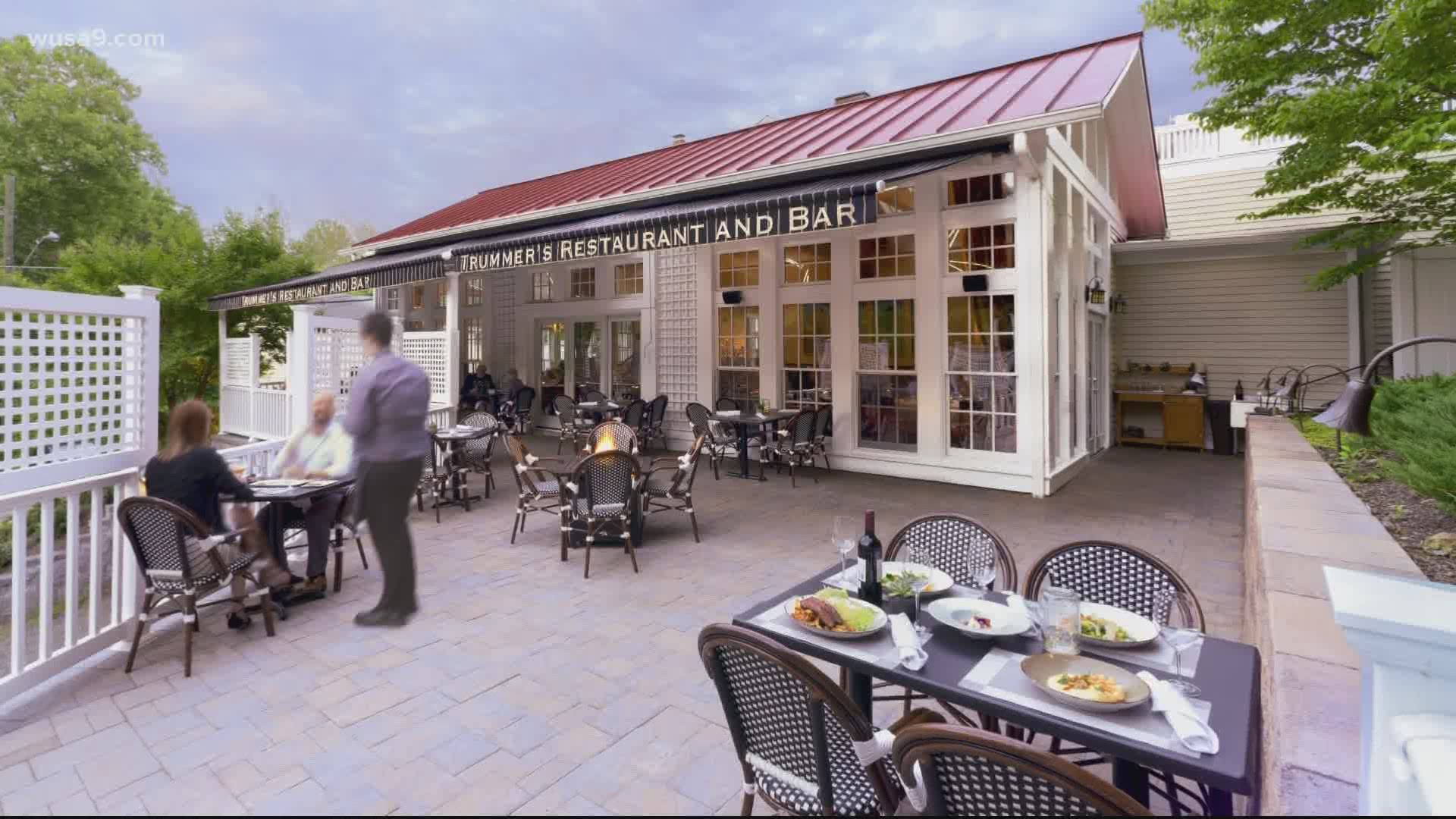 RELATED: Virginia coronavirus updates: Commonwealth will reopen May 15, NoVa will not