Baseball, softball, lacrosse, soccer and volleyball will reopen for children in the county. 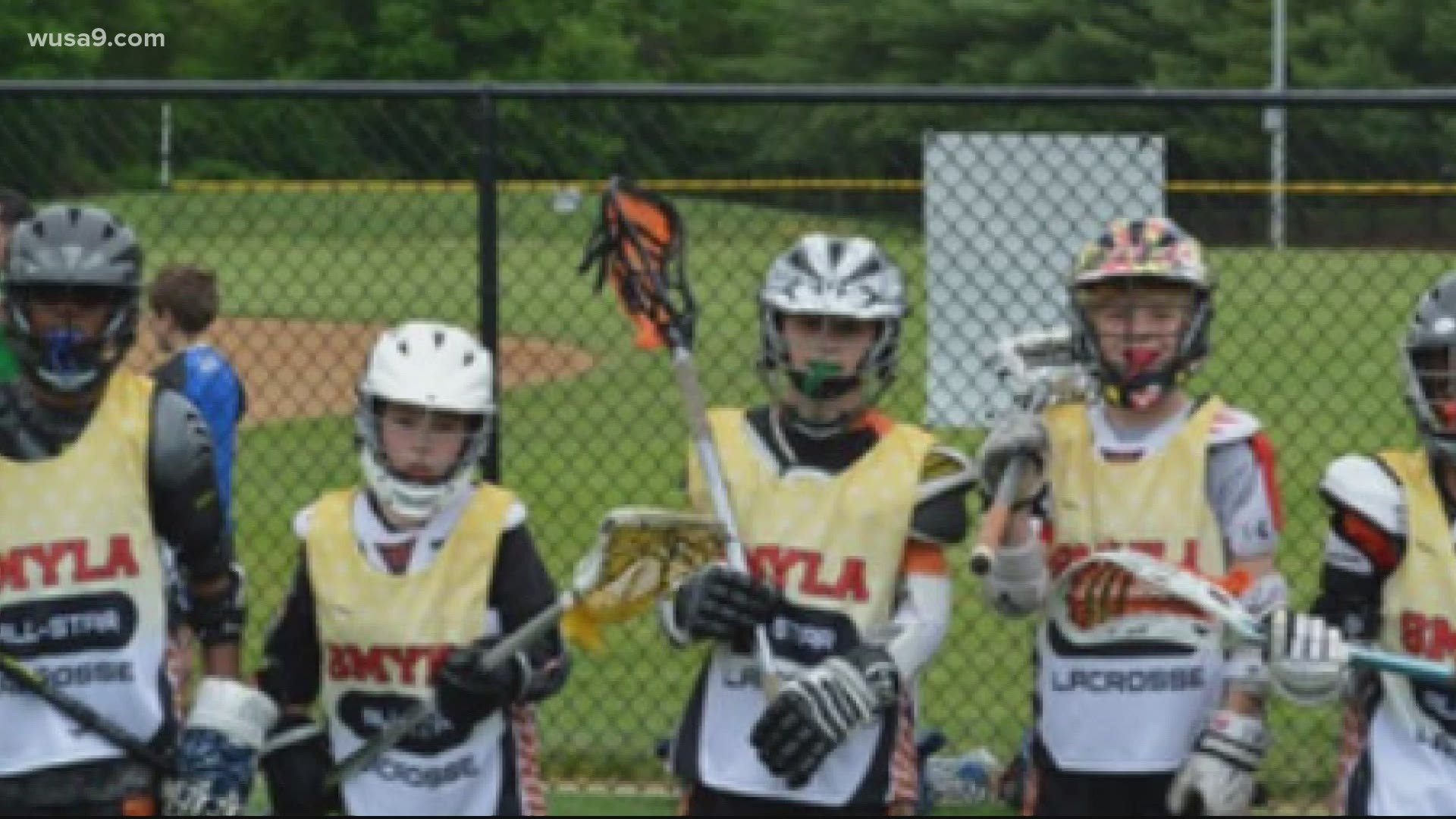 PRINCE GEORGE'S COUNTY, Md. — Parents, children, and coaches received encouraging news this week when County Executive Angela Alsobrooks announced registration will be opening for a number of sports after months of games and practices being shut down.

Alsobrooks announced the decision on Thursday and said baseball, softball, lacrosse, soccer, and volleyball would be open for children in the county.

"We know that for our young people, we need activities," the county executive said.

Eugene Pascoe, known as "Coach Eugene" to the players on the Metropolitan Futbol Club (MFC), said the reopening of sports would allow his team to play games once again. The club, which was founded in 1998, is separate from the county but can compete against other teams in the area.

"It’s been hard from a soccer perspective because you cannot do anything," Pascoe said. "We appreciate the fact that we’ll have the ability to actually play for the next three to four weeks.”

Despite being able to hold small practices recently, Pascoe said the pandemic has provided challenges for the team.

"Parents are very reluctant. They are just not sending their kids out," he said.  "Now, if we get 15 kids over two days, that’s what’s happening.”

While the reopening of youth sports will possibly bring more competition for MFC, Pascoe said issues may arise playing outdoor sports this time of year.

The return of youth sports in Prince George's County comes after other teams recently got back to playing. Practices for high school teams in parts of Maryland resumed earlier this month after Gov. Larry Hogan and State Superintendent of Schools Dr. Karen Salmon lifted the shutdown of athletic activities. Practices reopened on October 7 and competitions can begin as soon as October 27.

The decision not to resume playing has also stretched to local athletic groups, including the Bowie Lacrosse non-profit program. 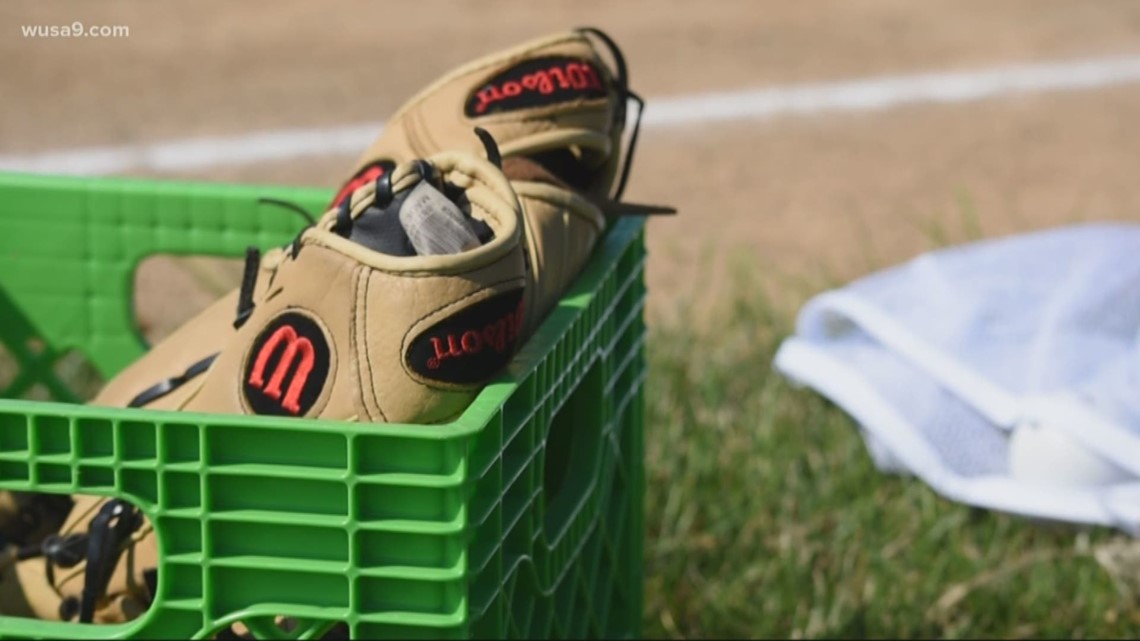 'It's a step in the return to normalcy': Rec teams excited as Montgomery Co. reopens athletic fields
After being closed due to the pandemic, athletic fields in Montgomery County will reopen in September while requiring players to take special precautions. MONTGOMERY COUNTY, Md. - After being closed for the last few months due to the spread of coronavirus, athletic fields will reopen on September 1 and play host to recreational sports leagues while requiring players to follow social distancing and face-covering guidelines.

The lacrosse club, which dates back to the 1960s, saw its season shut down during its first practice in March.

"We got one practice in," coach Priscilla Derr said. "We got to say hi to everybody and then we had to go through massive amounts of refunds.”

While the return of youth sports in the county was welcoming news, Derr said that the announcement came a bit late.

"It was just in time for our season to be done," she said. "When we do run fall lacrosse, it stops usually in the first week in October because we’ve run out of daylight.”

Derr said the program will not return this fall, with the organizers monitoring other sports to see how they operate during the pandemic.

"It allows us the opportunity to watch how football, fall soccer, how they all do with contact sports and how they open back up," she said. "Let them pave the way for us so when we come in the spring, we’re ready to go.”

Above all else, both Derr and Pascoe said the return of youth sports provided positive news and a sign of progress during an especially challenging year.

"When the fields open back up, it’s like coming home," Derr said.