REAL ID deadline extended to 2021 due to coronavirus outbreak

President Donald Trump announced that the Oct. 1, 2020 deadline will be delayed because of COVID-19. He has not yet announced a new deadline. 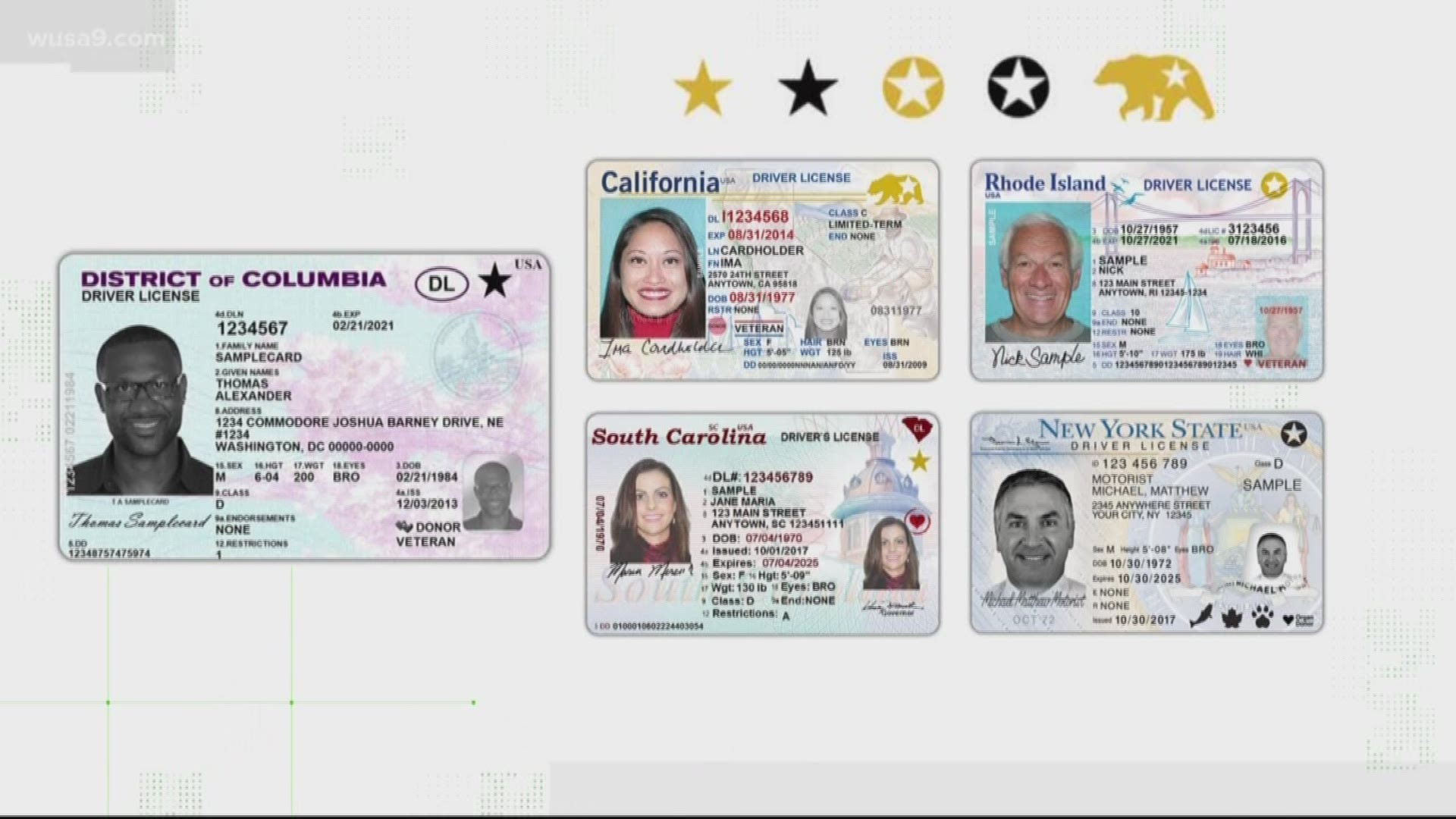 WASHINGTON — The deadline to get a REAL ID is extended until at least September of 2021, a year past the current deadline, according to a draft of the Senate stimulus bill.

President Trump on Monday announced that the Oct. 1, 2020 deadline is delayed because of the coronavirus pandemic. At the time, he did not say what a new deadline would be.

The original deadline marked the date when those without a Real ID-compliant license or passport would have not to be able to board domestic flights, visit a military base or enter some federal buildings.

RELATED: REAL ID deadline to be pushed back almost a year due to COVID-19

The draft Senate bill claims that the Secretary of Homeland Security can extend the new deadline until no "earlier than Sept. 30, 2021."

"At a time when we're asking Americans to maintain social distancing, we do not want to require people to go with their local DMV," Trump said.

Governors and various lawmakers have asked for an extension for REAL ID deadline in recent days, citing states' inability to process REAL ID applications during the coronavirus outbreak.

Many states, including Maryland, Virginia and the District of Columbia, have either reduced hours or completely shut motor vehicle services as part of their response to the public health emergency.

Maryland Gov. Larry Hogan, who is the chair of the National Governors Association, sent a letter to the Trump administration last week saying the coronavirus outbreak was already disrupting states' efforts to issue the credential and calling for a delay of the deadline.

"We believe an extension will allow all of us to focus our efforts on combating the spread and severity of COVID-19," the letter said. "More time will also give Congress the ability to pass legislation that will update the 2005 REAL ID Act and bring it up to speed with today’s technology. This will also give DHS time to make regulatory changes."

However, to do so would require going to a local DMV, something that officials advise against because of social distancing.

The REAL ID Act was passed by Congress in 2005, and it makes the federal government “set standards for the issuance of sources of identification, such as driver's licenses.”

RELATED: VERIFY: Do you need the new REAL ID to vote?