The National Capital Poison Center reported that calls in the DMV for exposures to hand sanitizer and disinfectants have seen a dramatic rise since March 1. 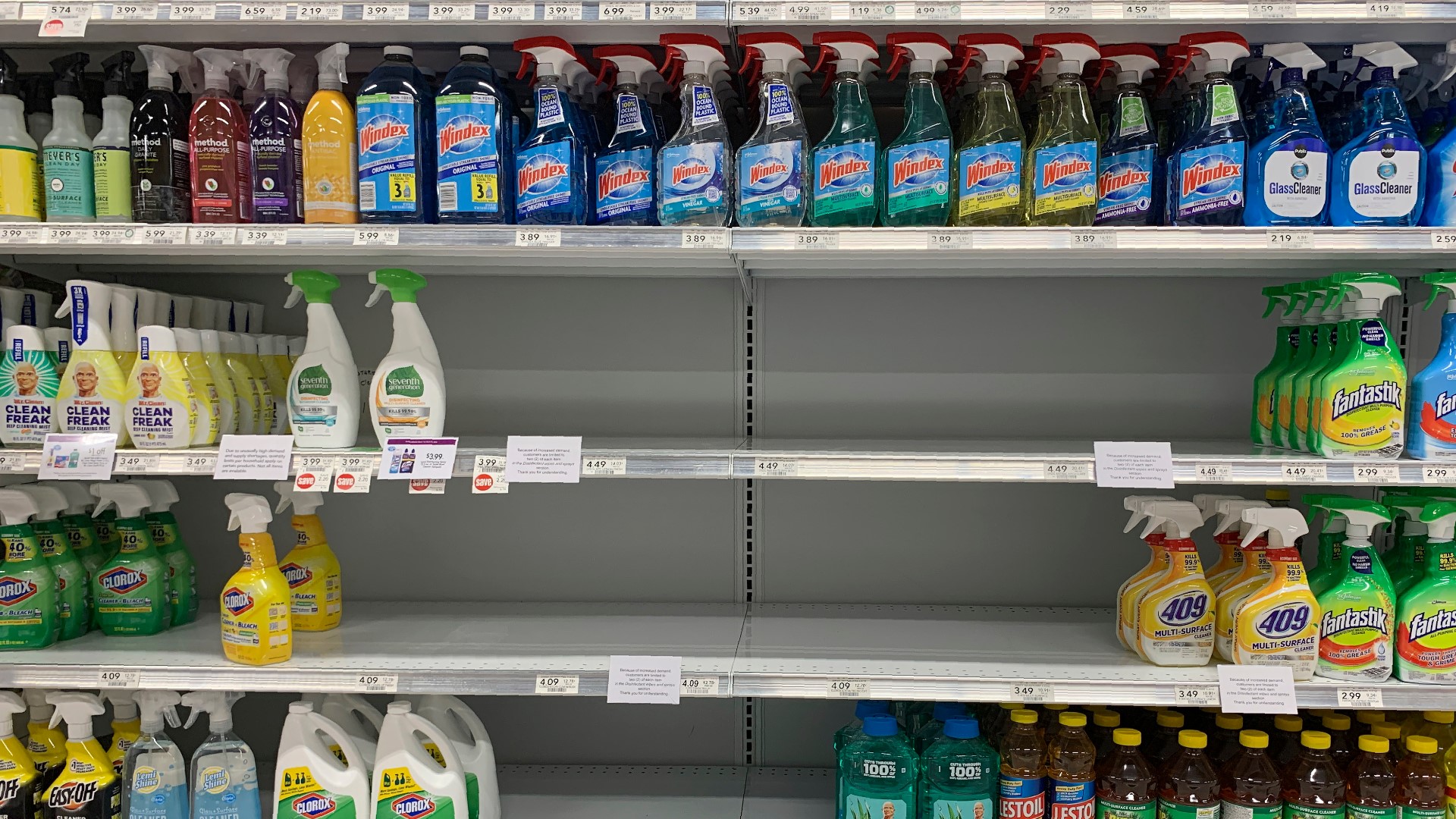 WASHINGTON, D.C., USA — The National Capital Poison Center says calls from people being exposed to hand sanitizer and disinfectants have seen a surge since March compared to the same time period last year.

The report came as bogus home remedies for coronavirus continue to be discussed on areas of social media and following controversial comments President Donald Trump made during a press conference on Thursday.

RELATED: VERIFY: DIY remedies like blowing a hairdryer at your nostrils won't protect against coronavirus

According to the report, the center has dealt with 314 calls for disinfectant human exposure since March 1. The number marked a 111% increase compared to the same time period last year.

The poison center also reported that the group has seen 112 calls come in dealing with human exposure to hand sanitizer since March 1, marking a 24% increase from a year ago. 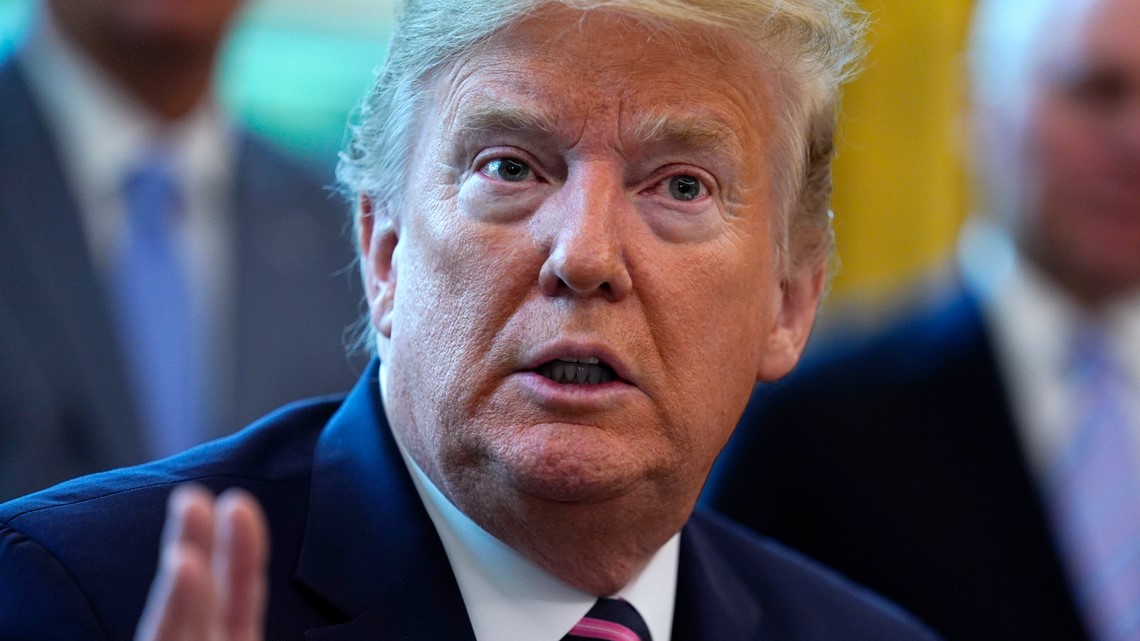 President Trump says his disinfectant comments were sarcasm
WASHINGTON - Don't inject disinfectants, health officials leapt to warn on Friday, reacting to President Donald Trump's comment that disinfectants perhaps could be injected or ingested to fight COVID-19. His suggestion even prompted the maker of Lysol to warn its product should never be used internally.

"Overall, as a physician and as a medical toxicologist, I am completely frightened by this," National Capital Poison Center Medical Director Kelly Johnson-Arbor said. "We know disinfectant products are never meant to be used inside the human body for anyone for any occasion. We know the toxicities that can come from using that. We know people can die."

Johnson-Arbor said that the poison center felt a greater need to spread facts and information as a result of the social media posts and other messages putting people's lives at risk.

"People have called and asked if it’s safe to drink disinfectant or if they can give it to their families and their loved ones," she said. "Disinfectants are meant to be used on inanimate surfaces like floors and counter-tops. They’re never meant to be used inside the human body."

With more people buying cleaning products during the spread of coronavirus, she said it was growing more important for people to read warnings and keep the products away from their children.

Moving forward, she hoped greater awareness of the dangers of chemicals could spread to more people.