Social distancing guidelines are not being followed in many area parks

Across the region, we're seeing fences going up, basketball hoops coming down and security guards patrolling as people continue to gather in groups at parks. 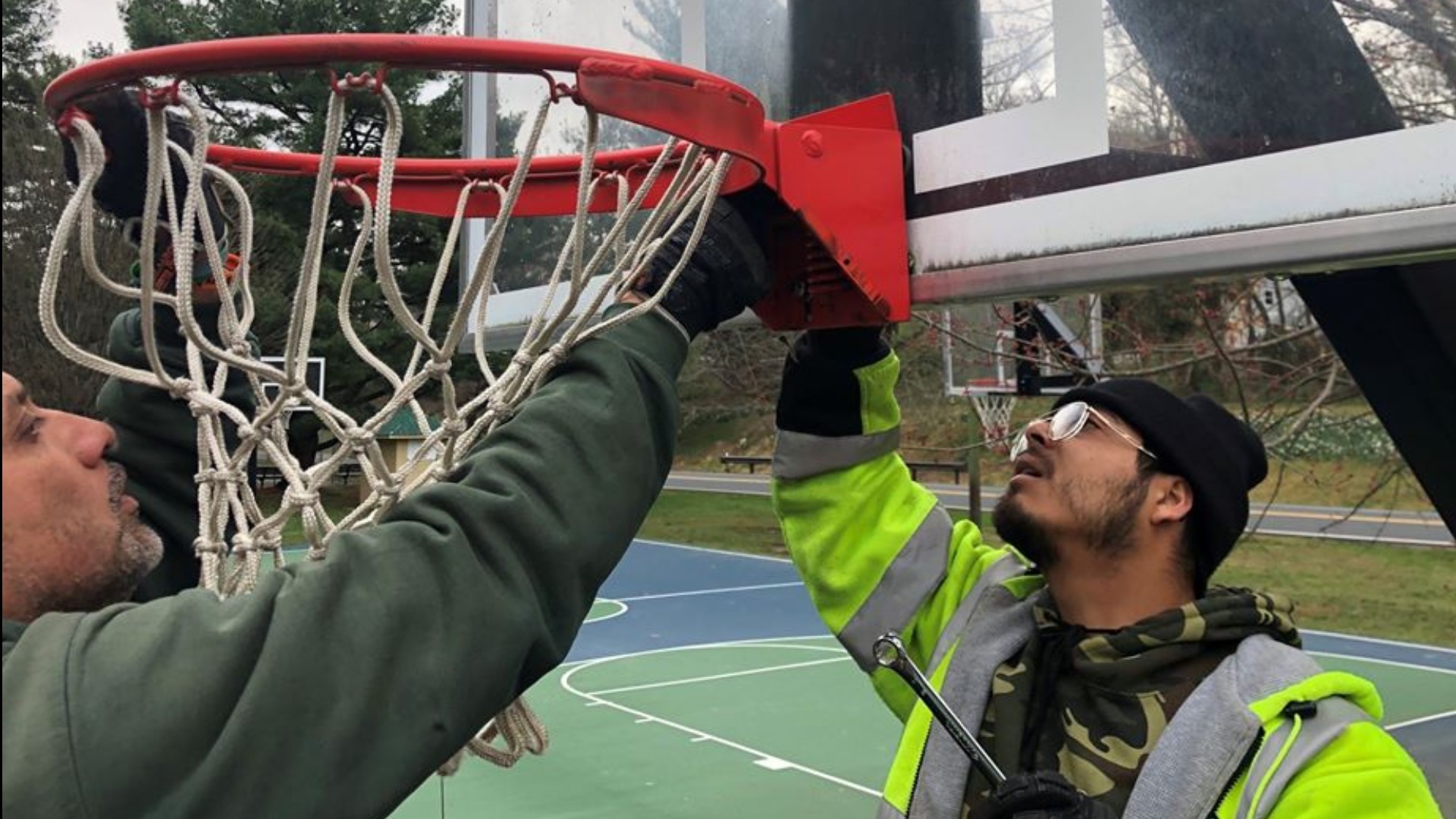 WASHINGTON — Idled school security guards will be deployed to Washington D.C. parks this weekend in an attempt to disperse crowds that continue to gather on basketball courts, playgrounds and walking trails, according to a new order from Mayor Muriel Bowser.

Meanwhile, the National Capital Park and Planning Commission has fenced in some playgrounds and taken down basketball hoops in an attempt to get people to stop ignoring social distancing recommendations when they are outside in parks.

"What we’re seeing is there's too many people allowing their kids to go out and use playground equipment," Casey Anderson, Chair of the MNCPPC, said. "They’re touching it and they’re touching each other. They’re out on athletic fields sometimes playing flag football. And we're seeing a lot of pickup basketball. Even people on trails are bunching up."

RELATED: LIST: These are the only businesses to remain open in Maryland

The new mantra in Montgomery Parks is "Be Smart and Do Your Part," Anderson said.

"What we’re trying to do is get people to disperse," he said. "Get people to stop touching equipment and really urging them to take this seriously, because we don’t want to have to close these facilities."

Bowser is also frustrated. Last weekend, she closed roads and parking areas to discourage crowds turning out to see the Cherry Blossoms at the tidal basin with mixed success.

RELATED: Should DC have done more to keep crowds from cherry blossoms amid coronavirus outbreak? 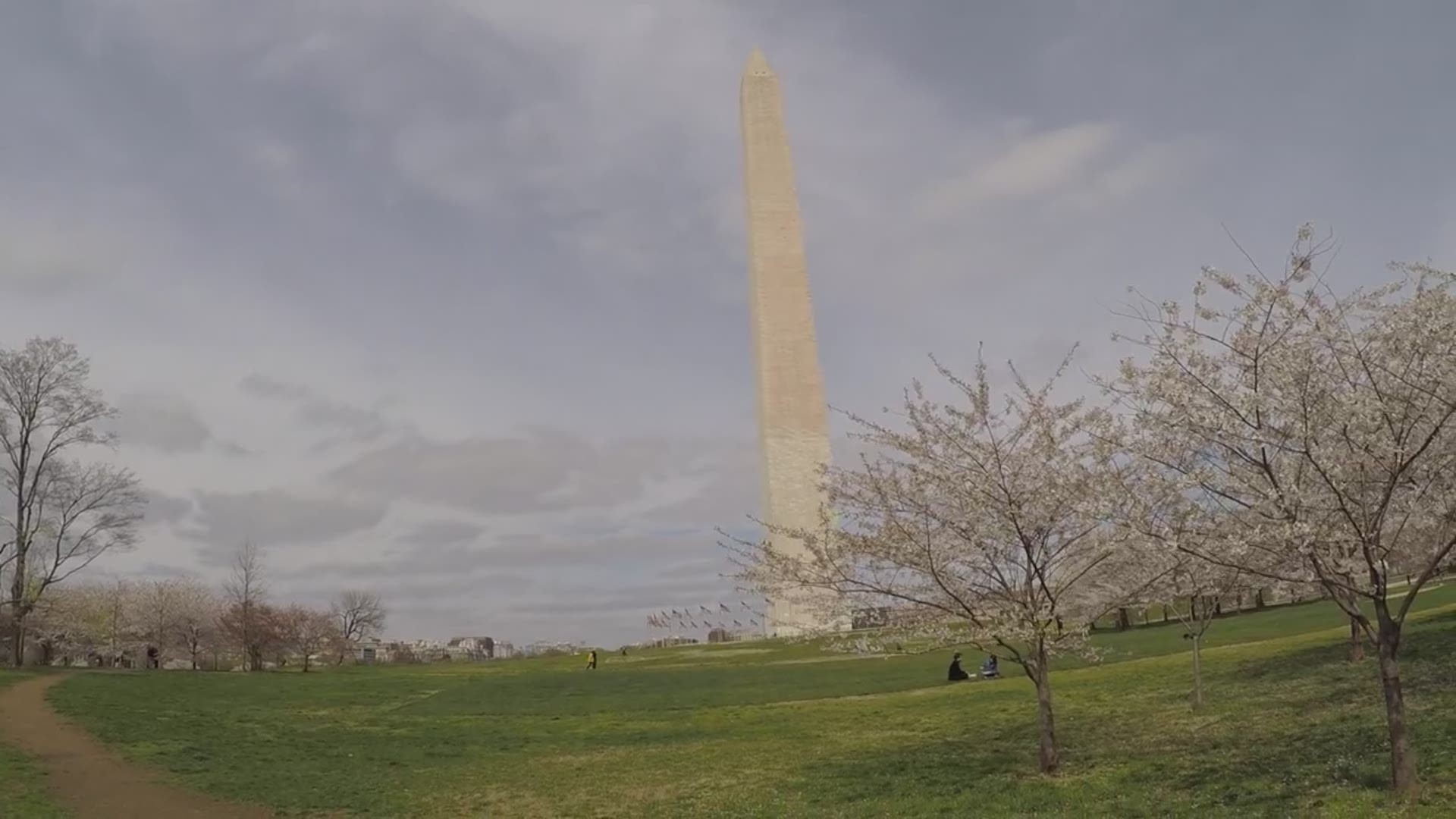 Now she's sending contract workers who normally serve as security around schools to city parks to enforce her orders banning gatherings of 10 or more people.

In Montgomery County alone there are 244 parks on 37,000 acres, according to Anderson. Anderson said that without evidence of more public cooperation, he may be forced to consider closing additional areas in the system.