The weekly additional $600 jobless benefit is set to expire Friday. 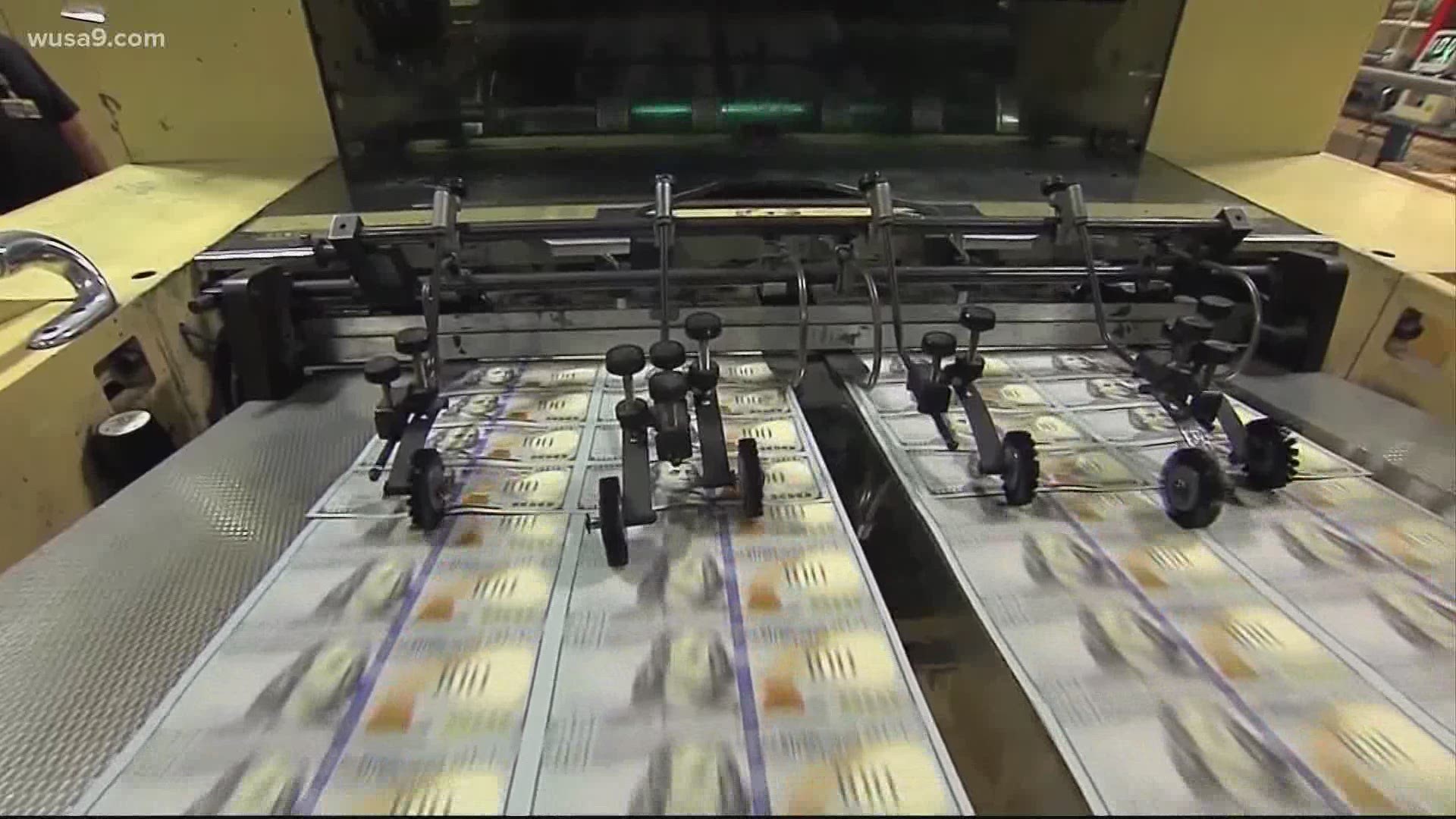 Since May, millions of unemployed Americans have been receiving $600 per week, in addition to their regular unemployment compensation, as a part of the Federal Pandemic Unemployment Compensation (FPUC) program.

However, that benefit will no longer be provided to Americans after Friday, unless Congress comes to an agreement on how to continue the program.

While Democrats have argued the $600-a-week unemployment bonus is a way to support families during an uncertain time, some Republicans have claimed the benefit encourages people to remain on unemployment.

Comedy producer Angela Moore, of Northern Virginia, performs as both a comedian and actress. She said she has been collecting the $600 unemployment benefit since mid-April.

Moore joined a few dozen protesters recently outside of Senate Majority Leader Mitch McConnell’s office to advocate for the extension of the unemployment benefit.

She said she is frustrated the U.S. Senate has yet to act on the matter. Moore said she has even had to put off emergency dental work due to the pandemic’s financial costs.

Northern VA actress & comedian @MooreLaughter is calling on lawmakers to extend the $600 pandemic unemployment benefit. It expires tomorrow. She says she and millions of Americans have been put out of work through no fault of their own. (@wusa9) #extendui pic.twitter.com/wuF38bUAF9

Donna runs a travel business called “Green Earth Travel." However, she said she started to collect the additional unemployment benefit after her company was drastically impacted by the lockdown earlier this spring.

She said she cannot understand why the Senate has taken so long to extend the program.

“This is not something they should have been sitting on,” Donna said. “In May, they knew that this was not going to happen.”

She added she is fearful for families who do not have the same type of support she does.

“I feel lucky enough that my husband has a job,” she said. “So, we probably won't lose our house, but we're going to have to cut back on a lot of things, which will hurt us.”

CASA, an immigrant advocacy group, said it also concerned about the possible impact that could be had on the region’s local immigrant community if the benefit is not extended.

“Our families have been impacted, because they were the first ones to lose their jobs on the outset of this,” CASA Policy Director Alonzo Washington said. “They’re the restaurant workers, the grocery workers, where their jobs are being cut.”

On Thursday, McConnell and Senate Minority Leader Chuck Schumer continued to spar over how to extend the benefit program.

Schumer, in turn, blamed the Republican party for the delay of the FPUC extension.

"At this great moment of terrible trouble in our country, our Republican friends are paralyzed," Schumer said. "And when they want to do something, it's a stunt."