Burke worked as a basketball coach and a counselor at the high school in Hyattsville, Maryland. 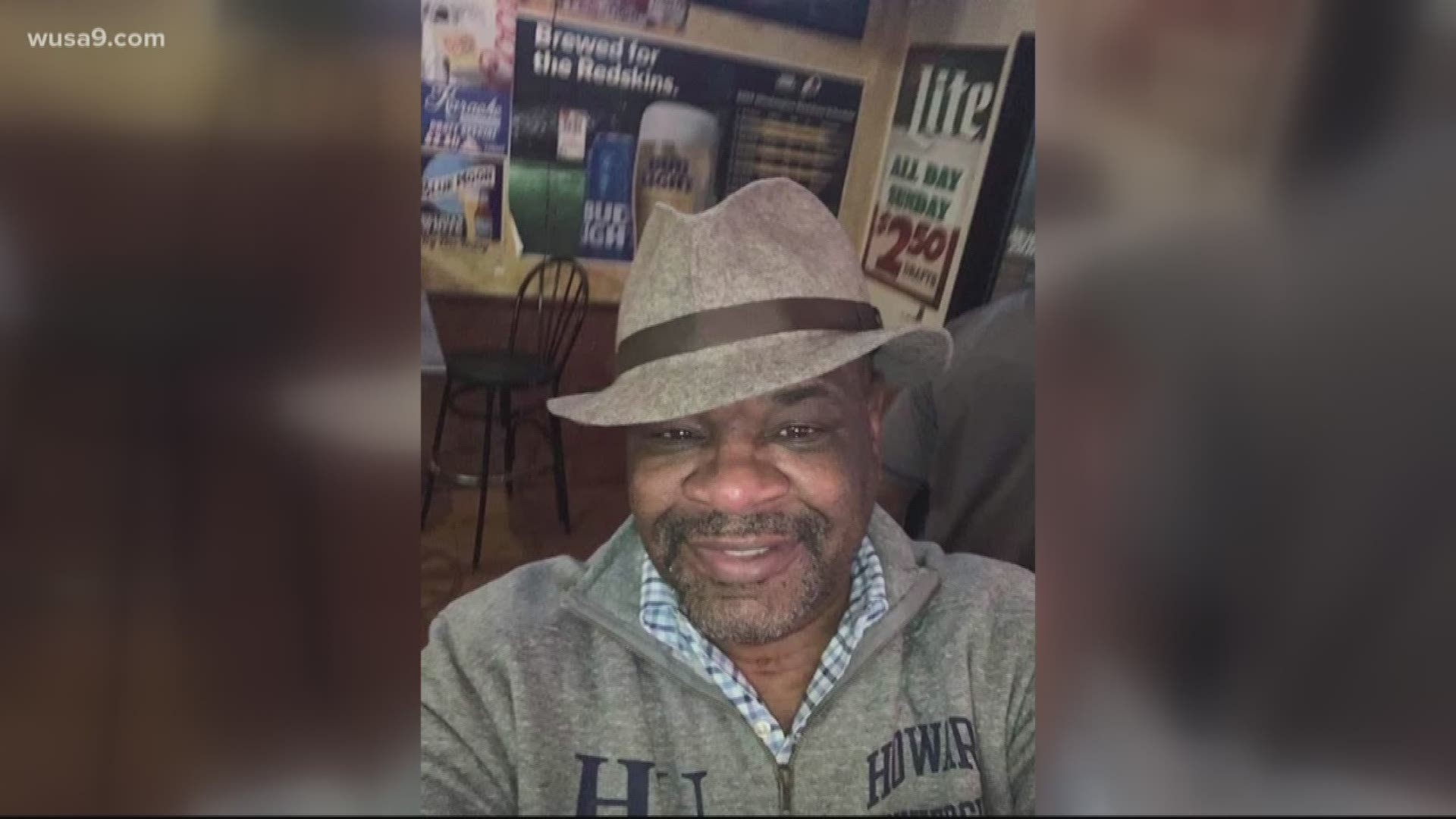 Burke is one of the latest deaths from the virus in Maryland, on a day when the state saw the death count double to 10. Across the DMV, 32 deaths have been reported.

Many in the Prince George's County and Northwestern High community reacted on social media to Burke's death, including students, players, and fellow coaches.

"Coach Burke was probably one of the more supportive head coaches in PG County public schools," Fairmont Heights High School Basketball Coach Chuck Henry said. "[He] had my back and I knew I definitely always had his."

Gwynn Park High School Basketball Coach Rob Garner used to coach against Burke when he was a coach at Wise High School. He said Burke brought something special to the craft.

Along with being a basketball coach, Burke was also a counselor for Northwestern, and he served in the United States Navy.

Burke's cousin, Shekeh Jackson, called the basketball coach a "pillar" in his family.

"He loved his family," Jackson said. "And he loved everyone."

At first, Jackson said Burke's family thought he had a cold, but then his illness rapidly progressed. According to Jackson, Burke had been going to the VA Hospital throughout the week for asthma care but was sent home after each treatment. He said he was particularly hurt that Burke went to the VA Hospital multiple and they allegedly never caught it,

"I couldn't believe it," Jackson said. "I was hysterical. I was crying. I felt like I wish I could do something."

What Jackson said he will remember most about his cousin is how he was always willing to listen.

Burke led the Northwestern Trojans to a 13-10 record overall, going 8-7 in their region.

"I know this news is devastating and shocking to many in the Northwestern High School community and all who knew and loved him," school officials said in a statement. "Please know that my heart is breaking with yours and I am praying for your strength and comfort during this time."

A support team of school psychologists, professional school counselors and pupil personnel workers from Prince George’s County Public Schools will provide counseling and support to students and staff remotely for as long as necessary. 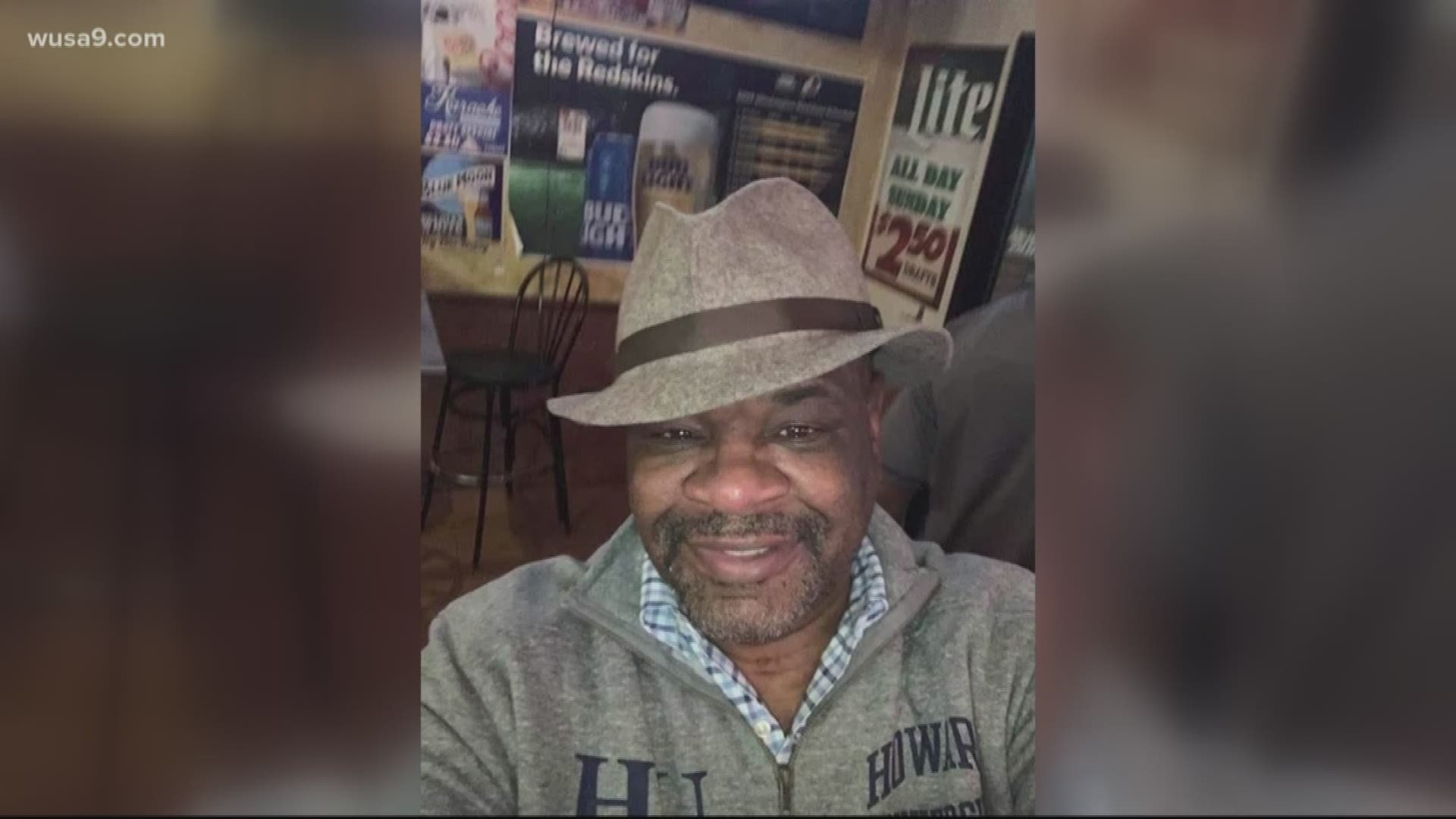 RELATED: Wake me when it's baseball season: An open letter on (what should have been) Opening Day

RELATED: Tour de France yet to be postponed amid coronavirus outbreak