Virginia Governor Ralph Northam has called for the early release of nearly 2,000 inmates with less than a year remaining on their sentences. 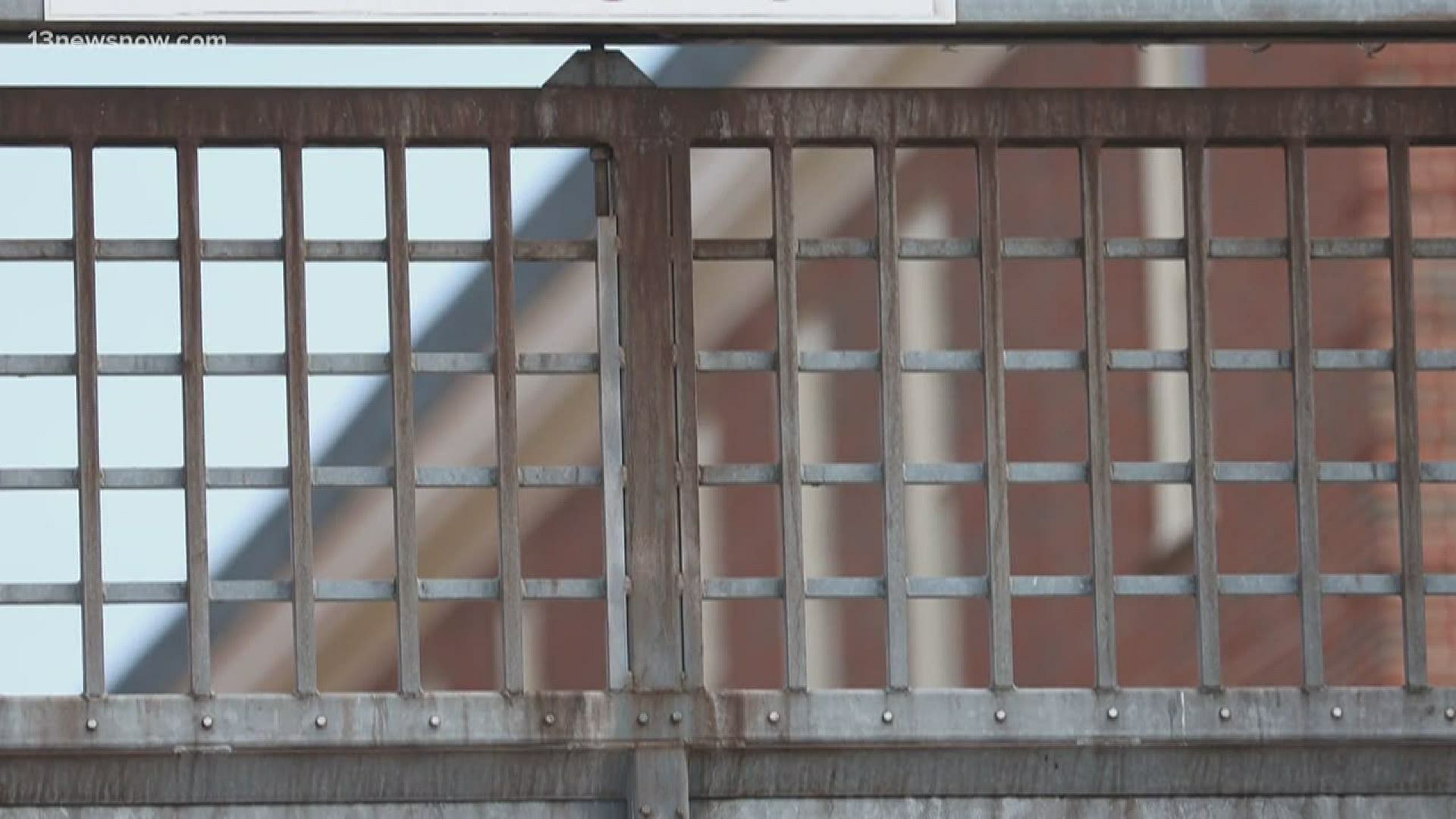 NORFOLK, Va. — In a press conference on Friday, Governor Ralph Northam announced he was proposing an amendment that would allow the Department of Corrections (DOC) to release some prisoners with less than a year left on their sentences.

The goal is to keep people in correctional facilities safe from the rapid spread of coronavirus that could result from a lack of social distancing.

The General Assembly will have to vote on the amendment to the state budget when it reconvenes on April 22.

Governor Northam's emergency response team seemed confident that the legislature would look favorably on the amendment. In the meantime, the governor said it was the DOC's job to plan for these people's release.

"They must have demonstrated good behavior and not be a threat to public safety," Northam said. "The DOC, at their discretion, will release prisoners who do not pose a threat to society or the safety of others."

RELATED: No visitors allowed in Virginia prisons over COVID-19 concerns

Re-entering prisoners into the community usually takes months, because officials have to make sure the released person has a place to live and three months of any needed medications.

Now, the DOC is being asked to facilitate the release of up to 2,000 incarcerated Virginians in a matter of weeks.

"In this situation, we know there are fewer economic resources available, and fewer rehabilitation and treatment centers taking on new clients," Northam said. "Advocates and community organizations always play an important role in supporting people when they return to the community. That role is even more critical now."

RELATED: 'We are afraid' | Inmates and officers not protected from coronavirus in DC Jail, officials say

Brian Moran, the Virginia Secretary of Public Safety and Homeland Security, said this widespread discretion would be a first for the DOC.

"It would become effective immediately, and it would last for the duration of the governor’s executive order," he explained.