Virginia only has a day's supply of first vaccine doses left, and the next shipment is delayed

Multiple vaccination events in Maryland and Virginia have been canceled as vaccine shipments across the country are being delayed by historic winter weather. 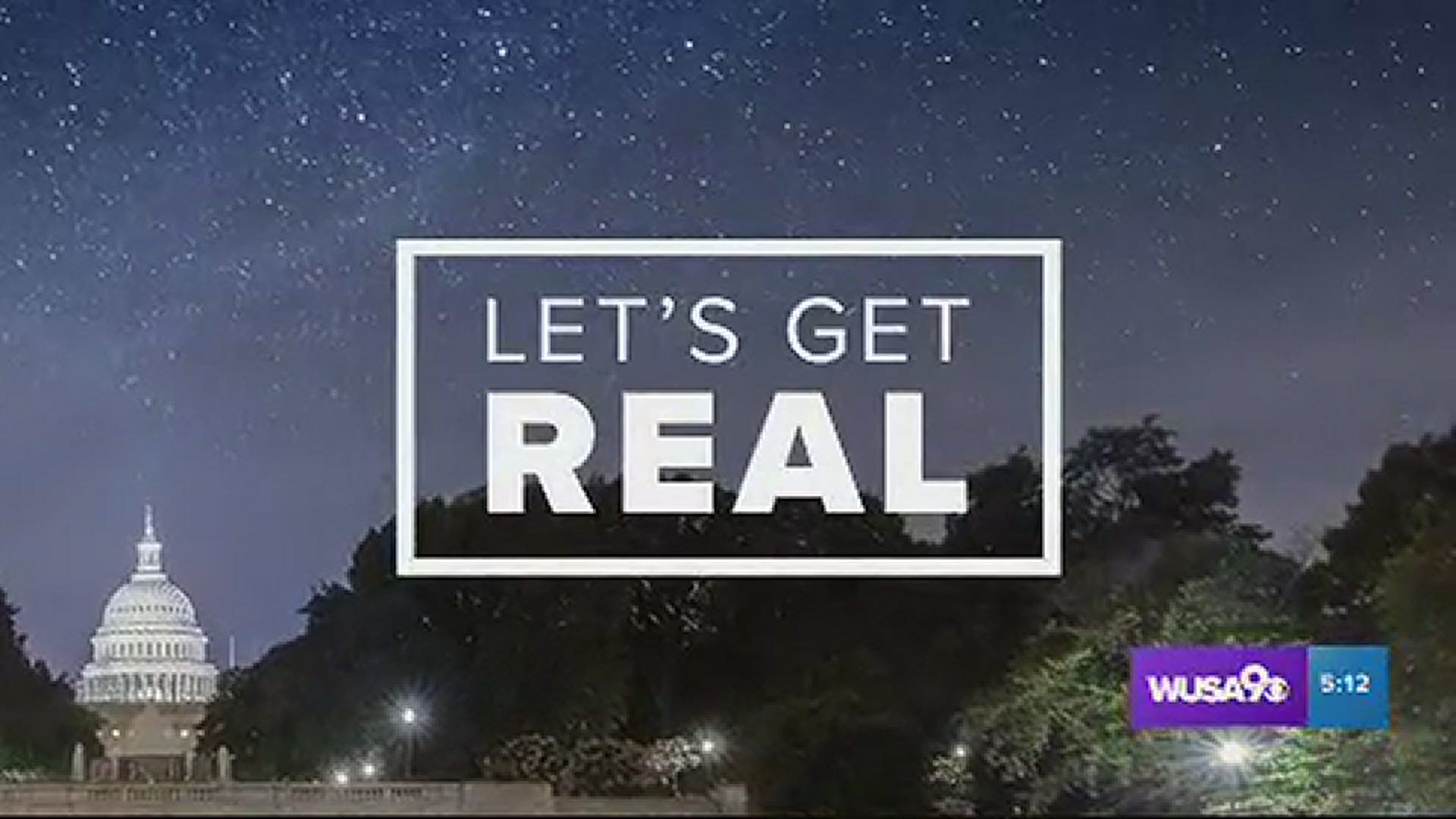 MARYLAND, USA — Both Maryland and Virginia say winter weather across the U.S. has delayed vaccine shipments this week, and parts of the DMV are already canceling appointments after getting word they wouldn't be getting their allotted doses.

The Virginia Department of Health said it was postponing multiple vaccination events this week after learning its next shipment of 106,800 doses would be delayed.

The commonwealth has been providing nearly 40,000 doses a day over the past week, and, as of Thursday, only has about 24,000 first doses left in storage – less than a day's supply.

The Virginia Department of Health reports it does have about 244,000 doses designated as "second doses" still on hand, and that it's providing guidance to local health departments and other providers on how to use currently available doses in the case of continued delays.

"There is no difference, chemically and dosage-wise, between a first and second dose except when it comes to the dose allocation process," a VDH spokesman said. "VDH is distributing guidance to providers on how to determine the status of their vaccine and ancillary supply orders."

In Maryland, the state health department reports it's in better shape with an existing supply of nearly 128,000 first doses and 296,000 second doses. The state has been administering an average of about 14,000 first doses a day over the past two weeks – putting its current supply at about nine days of first doses.

However, parts of Maryland have already begun warning residents that vaccine appointments may be affected On Thursday, Prince George's County said it was faced with the possibility of canceling more than 4,000 vaccine appointments if its shipment didn't arrive on Friday. In Montgomery County, officials have suspended the booking of new vaccination appointments for the next week.

On Thursday, he Maryland Department of Health reported no doses of the Moderna vaccine were shipped to the state between Monday and Wednesday due to adverse weather conditions. The state said it was working with the McKesson pharmaceutical corporation and its shipping partners to resume operations as soon as possible.

“We anticipate a significant back log of orders for distribution once operations resume and every effort will be made to catch up as soon as possible while safely delivering the vaccines,” MDH said in a statement.

Meanwhile, only a limited number of Pfizer vaccines have been able to be distributed this week. None were shipped on Monday, and only a fraction were processed on Tuesday and Wednesday.

MDH said it expects vaccine delays due to “this historic weather event” would likely continue through the week.

In the interim, MDH said it intends to ensure distribution of existing vaccine doses across jurisdictions is as table and equitable as possible. The health department also noted that, for those who need to receive their second dose, the CDC has stated it may be administered up to six weeks after the first dose.