NASCAR plans to race its way through the South in June

NASCAR has now scheduled 20 races, including nine in the elite Cup series, over the next two months. 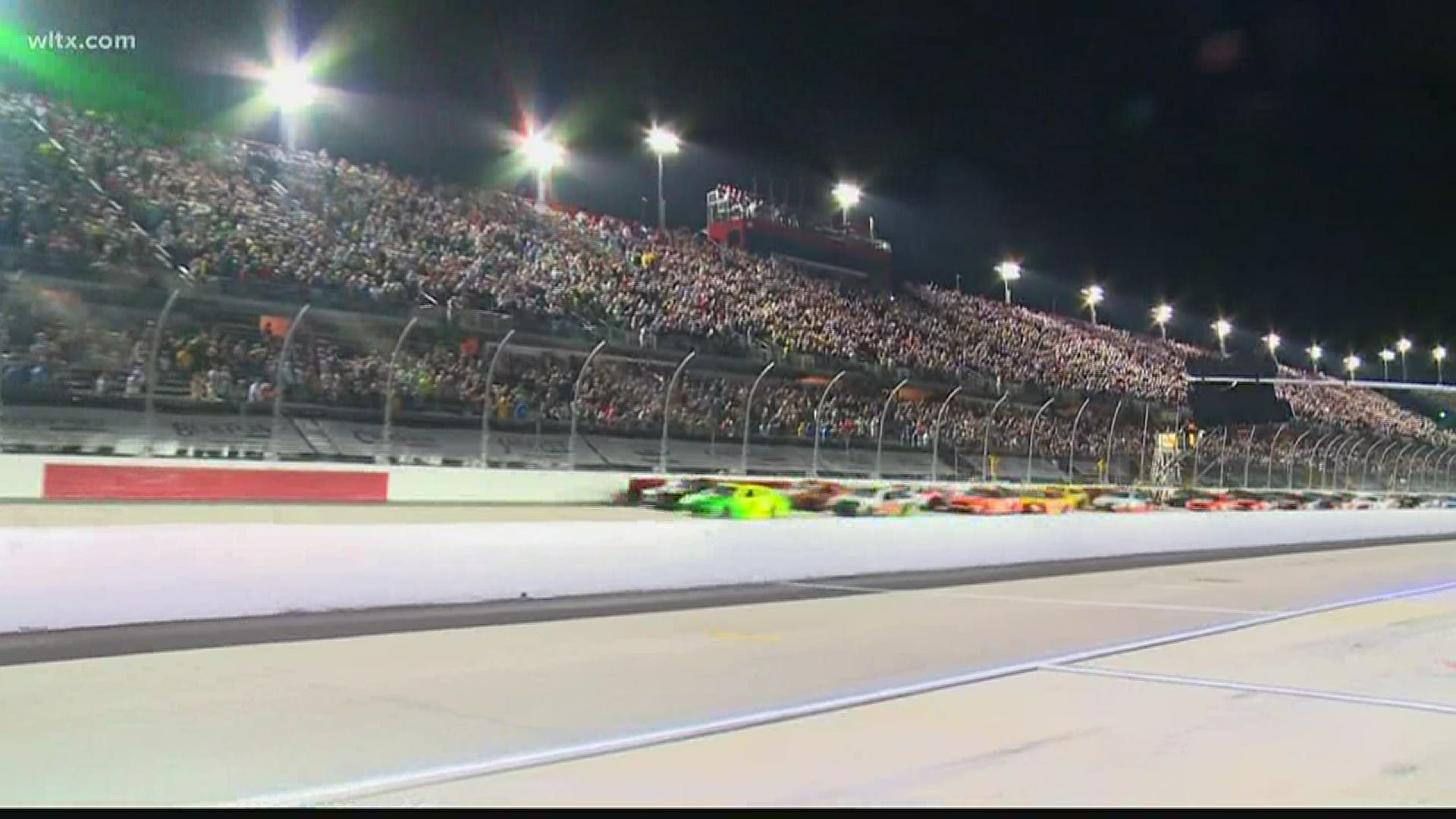 CHARLOTTE, N.C. — It will be a summer in the South for NASCAR: The stock car series announced Thursday it will stick to Tennessee, Georgia, Virginia, Florida and Alabama for June races — all of them without fans.

NASCAR has now set plans for 20 races — including nine in the elite Cup Series — as it returns to the tracks after being shut down for more than two months by concerns about the coronavirus.

The Cup Series is scheduled to resume this Sunday at Darlington Raceway and run four times in 11 days at the South Carolina track and at Charlotte Motor Speedway in Concord, North Carolina.

Then NASCAR will go to Bristol Motor Speedway in Tennessee on May 31. The track is roughly three hours' driving distance for most of the Charlotte-area based teams. Some drivers could fly privately to the track via helicopter.

NASCAR will then race at Atlanta Motor Speedway with the Truck Series and Xfinity Series on June 6 and the Cup Series on June 7. The track in Hampton, Georgia, is at least a four-hour drive and teams could need hotels.

The Cup Series will race for a third time on a Wednesday night at Martinsville Speedway in Virginia on June 10.

RELATED: NASCAR to resume season May 17 with seven races in 10 days

NASCAR will then go to to Talladega Superspeedway with the ARCA Series and the Xfinity Series racing June 20 and Cup on June 21. The teams can drive to the Alabama speedway but many might use hotels.

NASCAR postponed events at Kansas Speedway, Michigan International Speedway, the Xfinity Series race at Mid-Ohio and the Truck Series race at Texas Motor Speedway. The Xfinity race at Iowa Speedway scheduled for June 13 has been moved to Homestead on June 14.