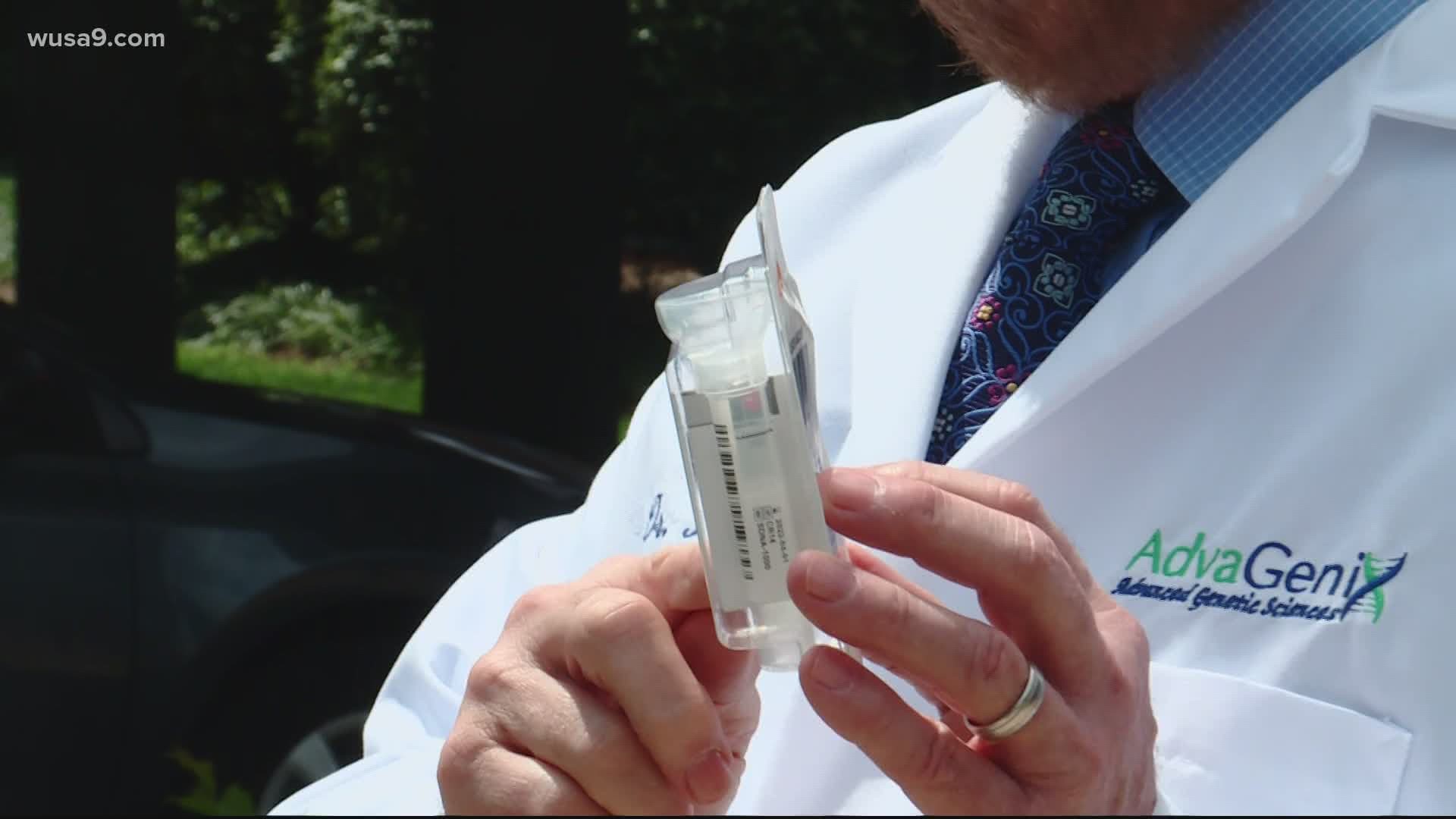 MONTGOMERY COUNTY, Md. — Montgomery County announced Thursday it would close all its county testing sites, leaving only one state-supported site in Wheaton, Maryland. But Dr. William Kearns, founder of AdvaGenix labs, said the county's decision to cancel testing sites and urging people to re-test has tarnished his reputation.

Dr. Kearns says test results from his Rockville-based lab are safe and reliable, noting that his lab was thoroughly inspected by state officials Monday.

“The one issue they found was a pre-analytical temperature stability study," Kearns said. "That’s required by CLIA (Clinical Laboratory Improvement Amendments), that is not required by the FDA.”

Kearns said his lab complied with all of the FDA’s COVID-19 regulations.

“We didn’t know we had to check the box, because the state of Maryland said we didn’t have to," he said.

RELATED: Thousands of Montgomery Co. residents may need to be retested for coronavirus 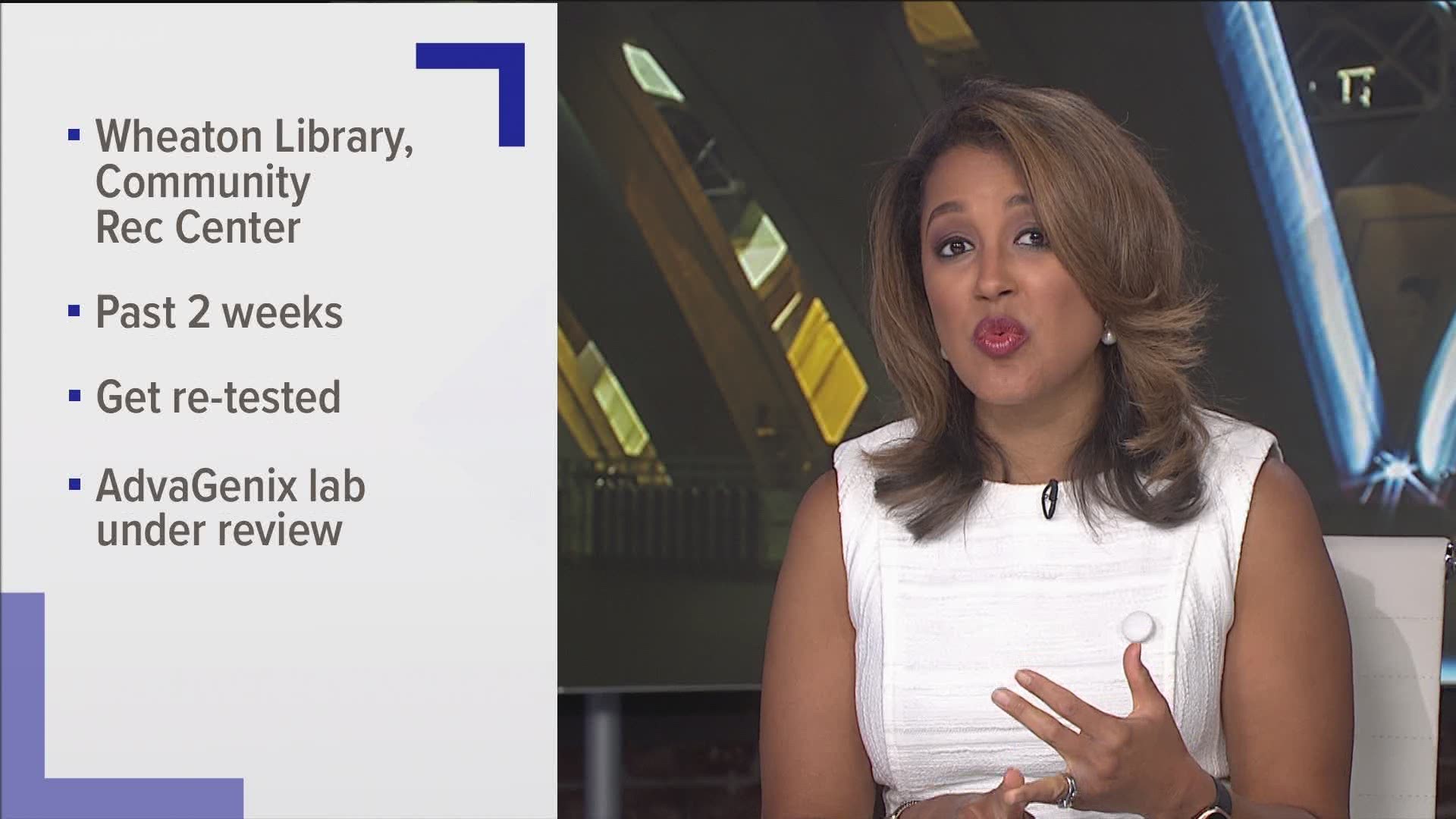 Mary Anderson with Montgomery County Health and Human Services said the county was not informed of which problems were found at the lab, and thus decided to close all county-supported clinics.

“We wanted to close our remaining clinics until we know more, and until we can come up with an alternative," Anderson said.

Anderson said anyone tested in the past two weeks, “should think about getting re-tested.”

Clinics using AdvaGenix tests were held at these locations:

Kearns said his lab has invested a million dollars and hired a dozen techs in order to help the county deal with COVID 19. He said he’s angry at the suggestion the saliva tests they have used over the last two weeks are being called into question.

“It’s slander, and I’ll leave it at that," the doctor said.

Kearns said he expects to submit the necessary paperwork to continue his contract with the county by the middle of next week.

“Our tests are very accurate," he said. "We run detailed controls with every plate. The inspectors looked at all that.”

In May, Montgomery County contracted AdvaGenix to test 20,000 tests per week. The county said it has used more than 19,000 AdvaGenix tests in the past two months, representing about 8% of COVID-19 tests administered to county residents.

“To get our community reopened and kept open, I have pushed hard to have broad-based, free testing for all residents," Elrich said. "I am deeply disappointed, but I remain committed to the goal of mass testing. My administration is already at work to rebuild our testing plan. I also want to remind the public that these tests were just a small part of the total tests occurring every day in our county. There are more than 25 community-based organizations providing tests every day.”

The state will provide 5,000 test kits per week for the next month while Montgomery explores other testing options.