The executive director of the Maryland SoccerPlex said a lacrosse tournament recently informed the complex it was seeking a new venue for its summer event. 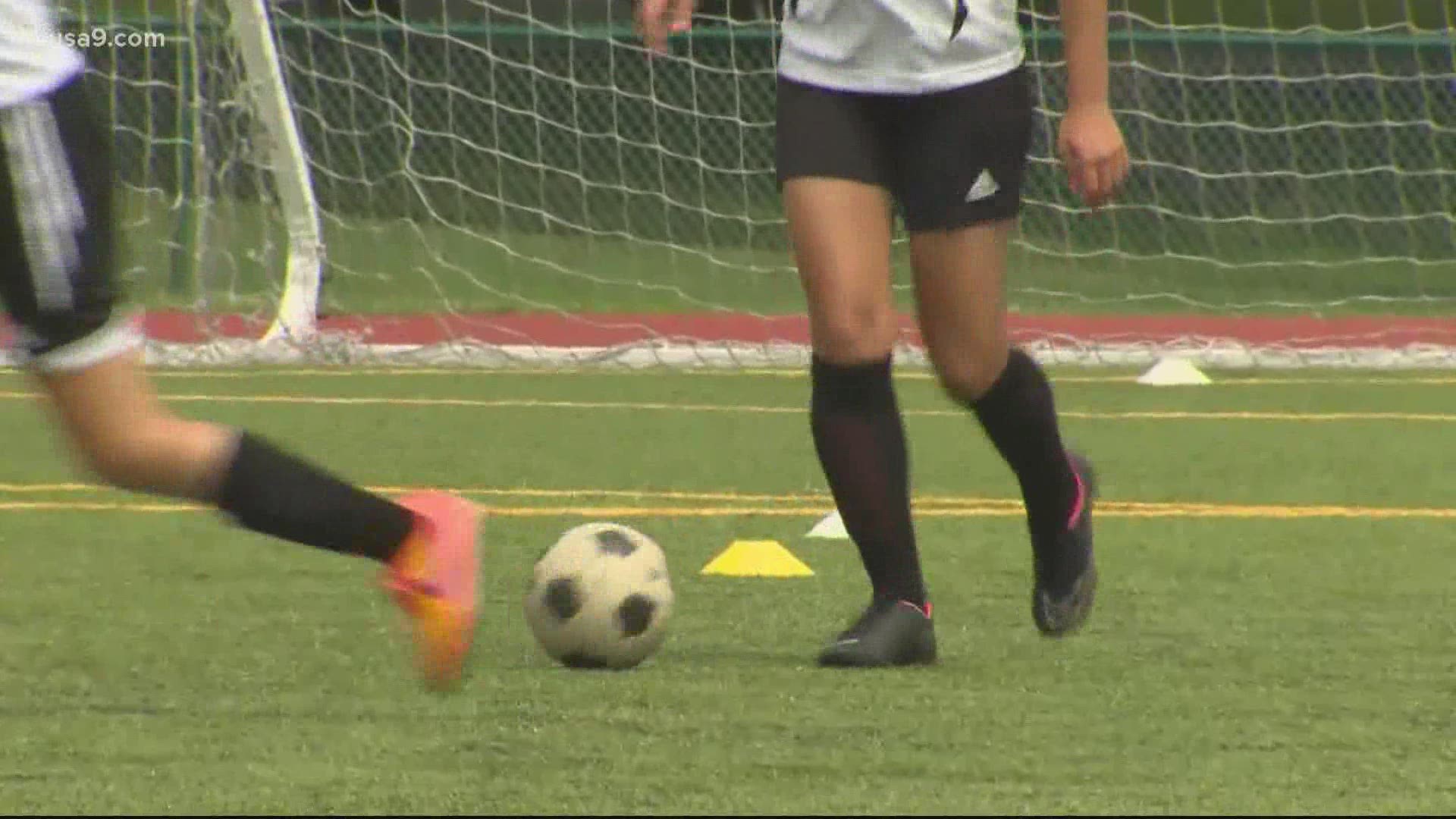 In early March, Montgomery County unveiled plans to ease some of its coronavirus rules. Under that same health order, the county also announced that athletes would have to wear face coverings while playing outdoors.

On top of that, athletic teams from outside DC, Maryland, and Virginia would be prohibited from competing in Montgomery County sporting events.

Matt Libber, executive director of the Maryland SoccerPlex in Germantown, says the decision has had a profound impact on the county’s ability to retain certain sporting events.

Libber said last week, the Maryland SoccerPlex lost an event to Kirkwood, Delaware, while the Bethesda Premier Cup decided to relocate its tournament next week to Howard County.

"We got put on notice this week that one of our large lacrosse events over the summer is searching for a new venue,” he said.

Libber added it is unlike that event will come back to the county. But he said he is even more concerned about the impact tournament relocations could have on the local economy.

“When you have an event here, the Potomac soccer tournament on Memorial Day Weekend is a good example, that's about 5000 hotel rooms,” he said. “Those people also need to eat somewhere, they need to shop somewhere. They need to put gas in their car. I mean, that's a big economic impact.”

Libber wrote the Montgomery County Council Thursday about his concerns. He said he would like to see both the mask restriction and the regional play restrictions lifted.

Specifically, he said he felt players should not be forced to wear one if they do not want to.

However, some county officials disagree.

“I have coached over this last year, as well, with athletes in masks,” he said. “It can be done.”

“We are following the recommendations of the American Academy of Pediatrics,” he said. “We will continue to monitor best practices to keep our residents safe, and provide any relevant adjustments accordingly.”

The AAP recently released interim guidance that said face masks have been shown to decrease transmission rates of the coronavirus and that athletes should be encouraged to wear face masks at all times during activities that pose a high risk of transmission.

However, Libber says other experts have said other things on the matter.

He noted an University of Wisconsin Orthopedics and Rehabilitation study that monitored the play of 90,000 youth soccer players in 6,000 games. That 2020 study claimed of the 325 positive COVID cases that were reported among athletes, only one case was traced to transmission during soccer activities.