The coronavirus has many at home and not enjoying some simple pleasures, including Opening Day for the Washington Nationals. It would have been Thursday. 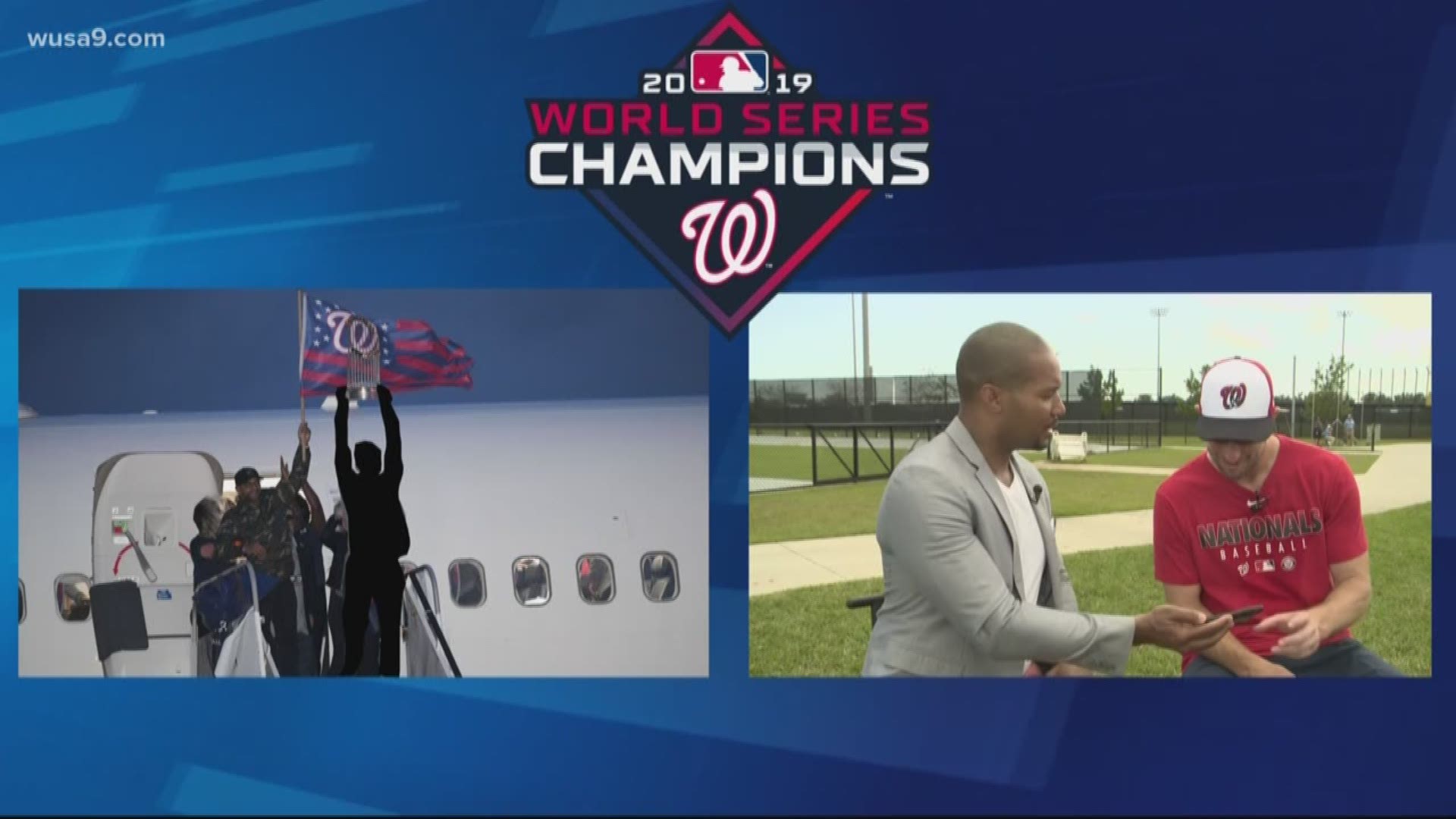 WASHINGTON — Opening Day for Major League Baseball should have been on Thursday. But for Washington Nationals fans looking to catch the start of the season, the coronavirus has changed those plans.

After MLB postponed its season earlier in March to help combat the spread of the COVID-19 coronavirus, which has produced over 1,000 positive cases in the DMV, it added to a list of sporting events that were canceled.

MLB said the action "is being taken in the interests of the safety and well-being of our players, Clubs and our millions of loyal fans."

But what would have been?

The Nationals would have played the New York Mets in NYC at 1:10 p.m.

That alone would have been a backdrop to a joyful day. But Nats fans were also looking forward to a franchise first: being able to reminisce on the previous season with no regrets, as the Nats captured their first World Series "Curly W" during the 2019 season.

It would have been a joyous occasion. Young fans in the stands with their families, maybe a home run -- maybe two or three.

We would have seen new faces on the diamond and in the bullpen, to include relief pitcher Will Harris and Eric Thames, the former Brewers first basemen. The latter, known for his celebration antics, is sure to become a fan favorite in the District, a city that embraced "Baby Shark" with a fiery passion last fall.

We would have seen old faces return, with Howie Kendrick, Ryan Zimmerman and Stephen Strasburg all re-signing with the Nationals, despite their free agency status.

We could still see baseball this spring, but the reality is we may not. And it may be a while before sports fans across the nation can kick back and watch a game of any kind. 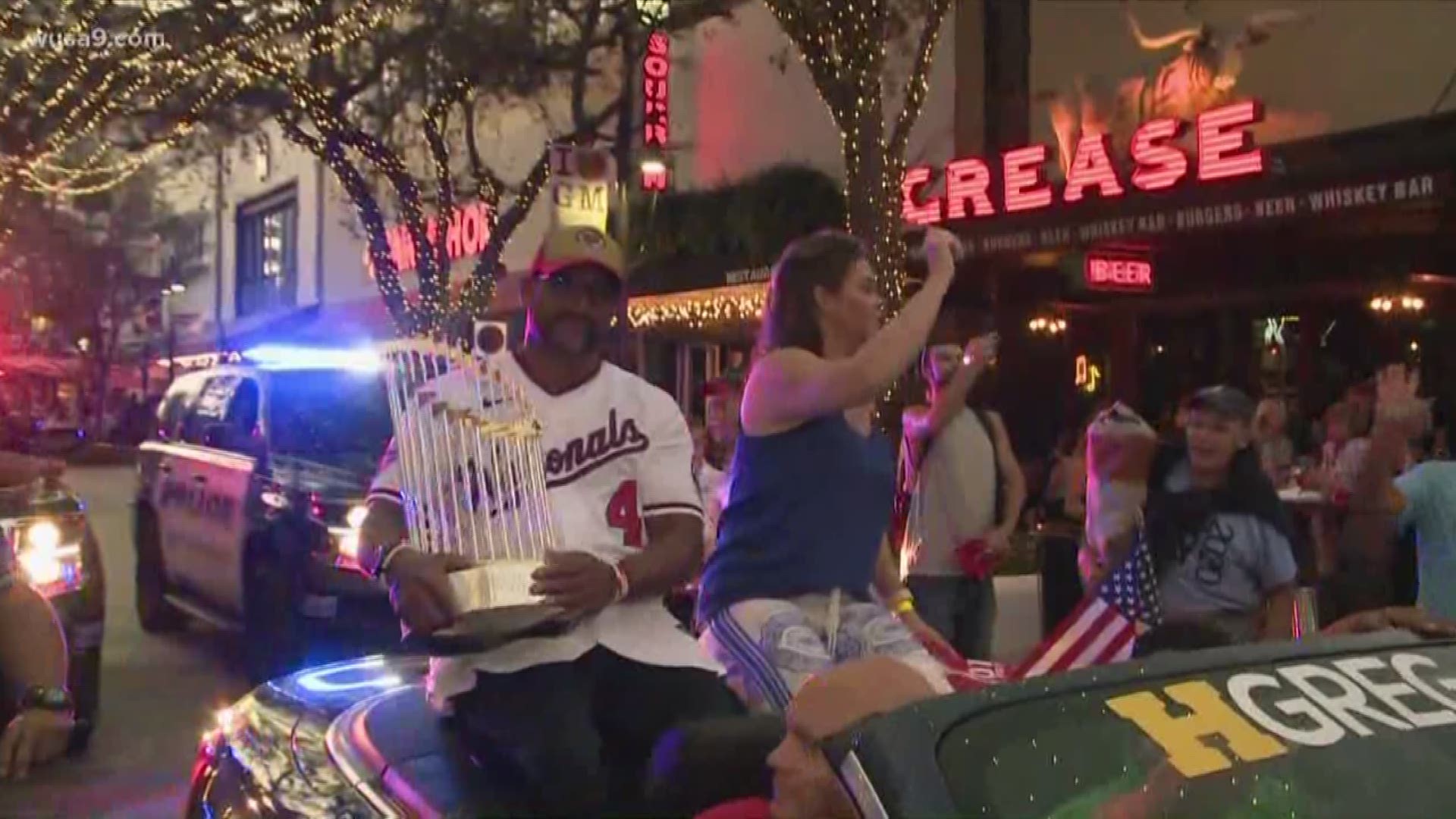 But with the bad, there is good.

Take the Nationals helping out struggling employees at MLB stadiums whose day-to-day jobs have been impacted by this virus, for example, or Sean Doolittle and his wife bringing a little joy on social media by reaching out to people and sparking genuine connections during this time of need.

While it seems grim, just know its the little things that are important, and all of us doing our part to socially distance ourselves from one another is what will ultimately allow us to "Play Ball!" once again.

RELATED: Reading with Doolittle | How one Nationals pitcher is inspiring a generation from off the mound