This beloved coach sent a text message to his mother saying he was 'dying.' Weeks later, he succumbed to COVID

Coach Rob served as a coach for most of his life in Montgomery County before he passed away weeks before Christmas. 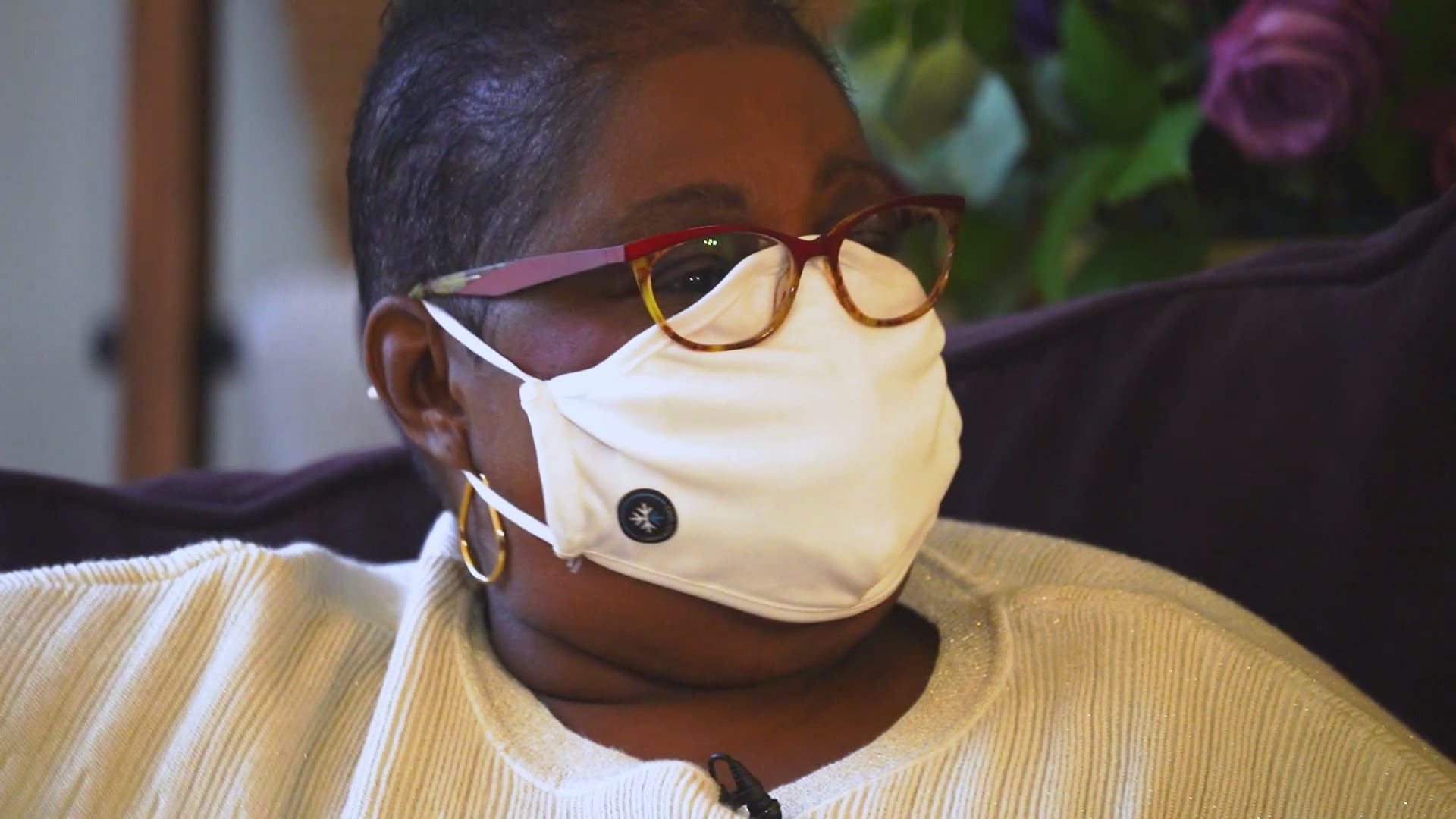 GERMANTOWN, Md. — It was Christmas Eve when an emotional Mrs. Gloria Hill leaned on her faith to share memories of her firstborn son, Robert James Hill, III. Like a half million other Americans, Coach Rob, as he was known to students, friends and countless others who were drawn to his spirit, lost a brutal battle with COVID-19.

Though Coach Rob left behind a grieving family, his legacy lives on in the community in the memories of those he coached, inspired and impacted.

"He not only coached, he was a mentor," Coach Rob's mother, Gloria Hill, said. "He treated each kid like they were his son!"

It was no surprise when Robert turned to coaching after college. The always stylishly dressed student was also an all-around athlete. He played football, baseball, basketball, ran track, even won a medal in the Penn Relay Games. Robert immersed his whole being into athletics as a founding member of the South Germantown Football Association.

"He coached his son Eric and many of his friends,' his sister Dorne' Hill said. "And then, because of that experience, he moved on to high school."

He coached teams at Northwest, Gaithersburg and Magruder high schools in Montgomery County. Coach Rob was ready to return to Northwest High after taking time out to coach the South Germantown football team where his 9-year-old son Ryson played and his twin sister Ryann was a cheerleader.

"He wasn't sure where he got it," his mother said.

"He thought it was something else until he went to the doctor," Dorne' added. "And they said that's what it was, and, he went into the hospital."

"He sent a message that very first day to everybody through Facebook," Gloria Hill said.

Coach Rob wrote about back pain, body aches and the virus attacking his organs. He told his circle of friends that the coronavirus "is brutal" and "definitely real."

The father of four, "welcomed all prayers."

More than 500 people responded with online messages of healing and wishes for a speedy recovery.

His family said that Robert was a fighter, determined to beat the coronavirus. But after two weeks, he sent his mother a note that simply said, "I'm dying."

Coach Rob passed away a few weeks before Christmas..

"He was a good father and I just wish he were still here right now," his daughter Ryann said.

"He always treated me like a friend," her twin brother Ryson added.

Now the family finds strength and support from the people who Coach Rob inspired.

RELATED: VERIFY: Will we need a booster vaccine for every new strain of coronavirus?

"I didn't realize that he had touched that many people," his mom said,

COVID-19 restrictions limited the number of people the family could have attending Coach Rob's funeral. They agreed to invite no more than 25 people to join them in a celebration of his life, close to 50 showed up for his outdoor homegoing services -- a testament to how he lived his life, his sister said, as someone who would always show up for others.

"He would be grateful, taken aback and overwhelmed because I don't know if he knew the impact and love the community had for him," Dorne' said.

"God is trying to get our attention and we're just not listening," his mom said. "People are dying! How many more people have to die before you believe this is serious. You have to take it serious!"