Damon and his family have been staying in the affluent Dalkey suburb, where celebrities including Bono have homes. 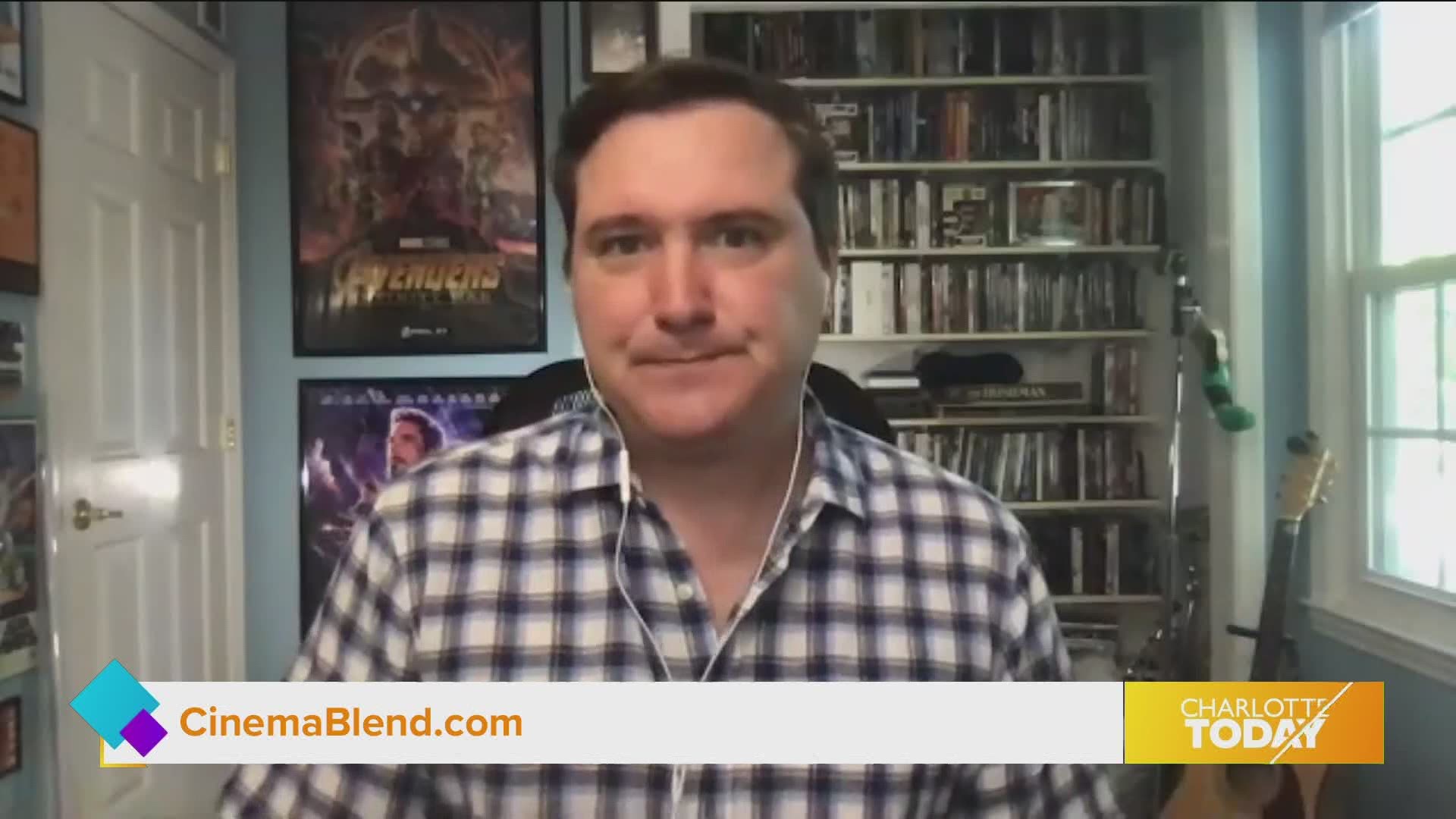 LONDON, UK — Matt Damon has described living in Ireland during the country’s coronavirus lockdown as like being in a “fairy tale” during a surprise radio interview.

The Hollywood star and his family were in Dublin, where he had been filming Ridley Scott’s “The Last Duel,” before travel restrictions were imposed worldwide. The family has been staying in the affluent Dalkey suburb, where celebrities including Bono have homes, since filming was shut down.

Local residents have spotted the actor out and about, and local radio station SPIN 1038 tried for weeks to track him down and get him to come on air.

In an interview Wednesday, Damon also revealed that his eldest daughter Alexia was diagnosed with COVID-19 while at college in New York, but she “got through it fine.”

“Obviously what’s going on in the world is horrible, but I’m with my whole family, I’ve got my kids,” he told SPIN 1038.

“Even in the lockdown, they’re like, ‘you got to stay within two kilometres of your house.' Two kilometres here, there’s trees and forests and woods and ocean and I can’t think of any place you’d rather want to be in a two-kilometre radius of,” he said. “It feels a bit, you know, like a fairy tale here.”

Damon also praised Irish Prime Minister Leo Varadkar, who is a qualified medical doctor, for working at hospitals one day a week.

“I mean, what a badass. That’s just on another level,” he said.

Damon said he and his family will return to Los Angeles to reunite with their eldest daughter when they can leave Ireland.