While D.C. and surrounding counties continue strict pandemic precautions, most of Maryland and Virginia will being Phase I of reopening on Friday. 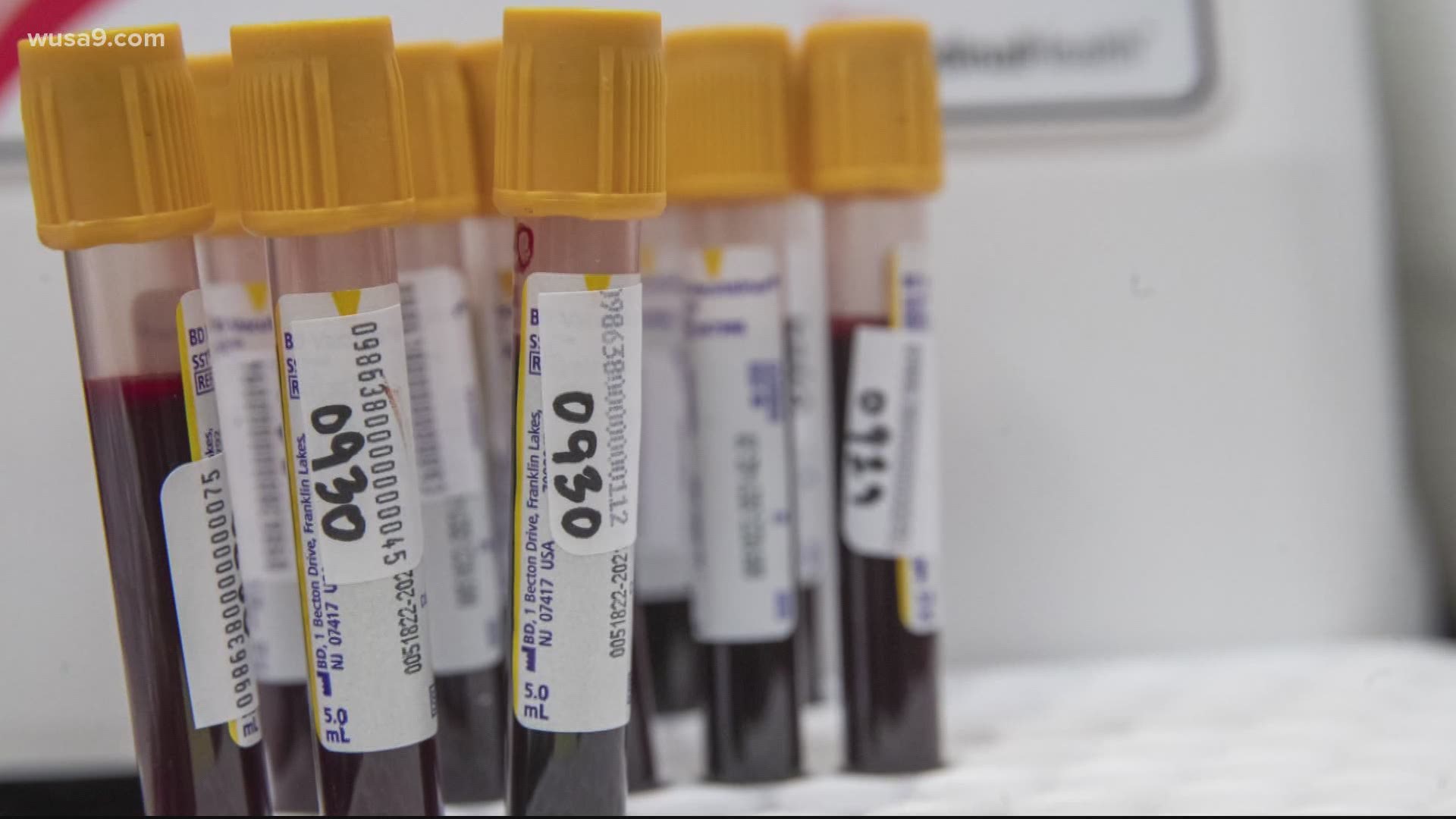 In Virginia, new cases are continuing to rise every day. On Thursday, the commonwealth set a new single-day record at 1,067 new cases. The Virginia Department of Health also released new data acknowledging that nearly 10% of the testing it had previously reported was actually made up of antibody tests, which determines whether someone has already had the virus, not whether they’re currently sick and able to spread it.

Nevertheless, both states reopen Friday, with portions of them in the D.C. metro area opting out of Phase I for now.

With numbers still going up, or staying flat at best, we’ve received many questions about what they mean for people in areas that are beginning to reopen. We turned to Dr. Laura Guay, an epidemiology professor at the Milken Institute School of Public Health at George Washington University, to help answer them.

Guay said, while obviously a downward trend in new cases would be ideal, the current increase the DMV is seeing may simply be a function of adequate levels of testing starting to come online.

"So for example, in the early days if you're just testing sick people who in the hospital, and maybe getting small numbers, as you test more and more people, as you expand testing and you’re testing people who are maybe asymptomatic, less symptomatic, you may actually find that the number of cases of people with the infection goes up, even though the epidemic may not be expanding," Guay said.

That’s important, because the ability to identify, trace and isolate new cases to prevent outbreaks is a key component of being able to reopen safely.

As for the metrics the DMV is using to decide to reopen, each part is doing things a little differently. D.C. is looking for a 14-day downward trend in new cases. Since the District hasn’t seen that yet, on Wednesday, Mayor Muriel Bowser extended the city’s stay-at-home order until June 8.

ICU bed use in Maryland has also been more or less flat since the end of April. The number of acute beds and total hospital beds in use has been declining since May 6.

Still, while the rest of Maryland will begin reopening on Friday, Montgomery and Prince George’s counties won’t. They have had the highest case counts in the state, and their elected leaders have told Governor Larry Hogan they aren’t ready to open yet.

Virginia’s decision to reopen has generated the most questions. While it has met several of its metrics for Phase I – adequate PPE and hospital beds and a downward trend in the percentage of COVID-19 tests coming back positive, among them – new cases have continued to rise nearly unabated since the pandemic began. On Thursday, just a day before the commonwealth was set to reopen, it set a new record for cases reported in a single day.

“If you want to know how many people are out there with the infection that could spread it to other people that we need to be concerned about, in terms of controlling the epidemic, those are the active viral tests,” Guay said. “The antibody tests tell you, yes, somebody was infected in the past. The antibody tests are less accurate than the viral tests, and so there’s a lot of differences amongst them in terms of how you determine what that means for the epidemic. So combining them means that the answer that you get is not accurately reflecting either of those.”

Still, even with the antibody tests – which made up about 9% of the reported numbers, according to VDH – Virginia has never achieved the 10,000 daily tests goal set by Governor Ralph Northam. Its highest count to date was 9,013, and the state has average about 6,000 tests per day over the past week.

Virginia, like Maryland, is allowing parts of the state to delay reopening. Northern Virginia, which currently makes up about 60% of all new cases in the state, will delay Phase I for at least two weeks while it tries to get its numbers down further.