Shannon Brown said she was surprised when she received a debit card with unemployment benefits. She quickly realized her information was being used in a scam. 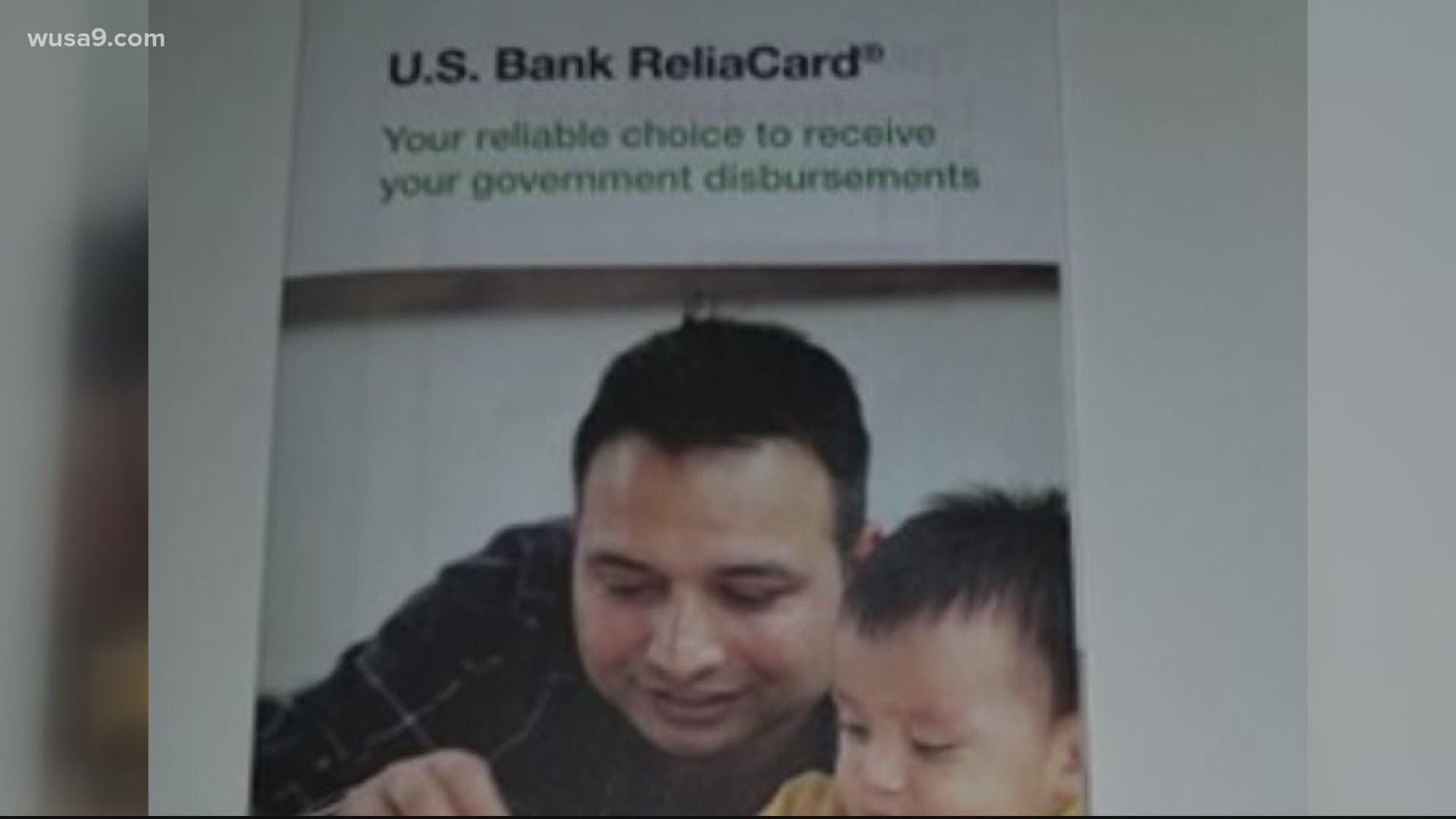 UPPER MARLBORO, Md. — Shannon Brown knows all too well the threat cyber criminals pose to the unsuspecting.  She’d heard the stories and seen the reports.  Brown could not have imaged she, too, would find herself caught up in a web of digital deception.

“I don't want to be held liable for something I did not do,” said Brown who lives in Upper Marlboro. “The very fact in knowing that someone is using my address is very unnerving.”

Brown reached out to WUSA9 on Facebook explaining she received a letter from US Bank with a Reliacard.  The letter thanked Brown for contacting them about a recent change of address. Brown said she hadn't changed her address.  Growing more concerned, she reached out to the bank.

It isn't clear if someone tired to file a claim from Maryland or from another state.

The situation, though, has grown into a big problem for states across the country. A few weeks ago, Maryland Governor Larry Hogan announced nearly 50,000 fraudulent unemployment claims were uncovered.

"There are people that are waiting for unemployment and can't get unemployment", explained Brown. "Is there money on this card? I have no idea. It's very frustrating to call the state of Maryland and not get an answer."

The Federal Trade Commission (FTC) offers some advice to those who receive fraudulent unemployment benefits: