Here's what the 1st day of Phase 2 looked like in Frederick, Maryland

As of 5 p.m. Friday, most of Maryland entered Phase 2 of reopening. Here's what activities are allowed again. 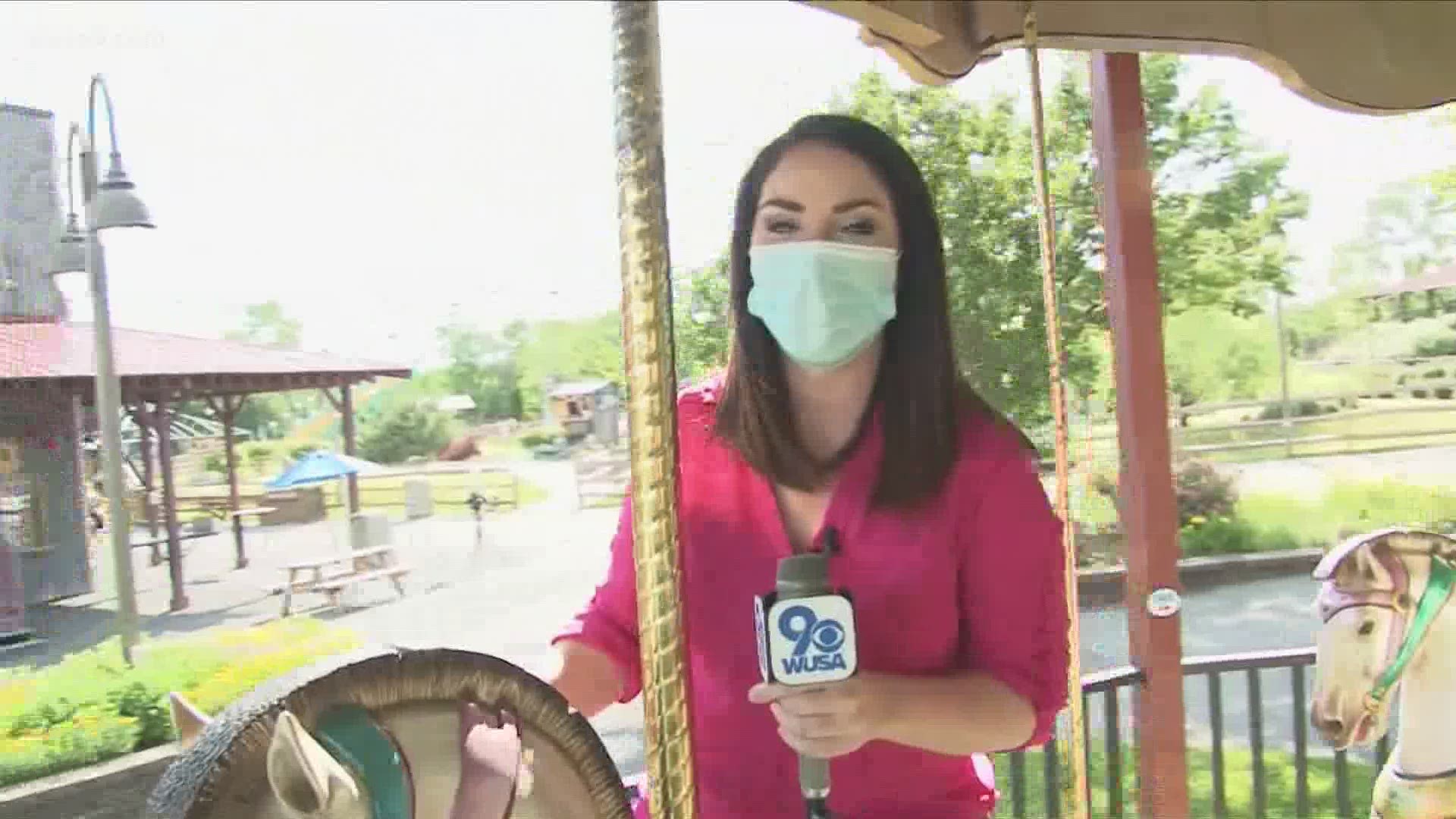 FREDERICK COUNTY, Md. — On Friday, most of Maryland entered Phase two of the state’s Roadmap to Recovery. This comes after Maryland saw the largest decline in positivity rate in America over the course of the last week.

RELATED: Road to Recovery: Here's where Maryland stands in the reopening process

At Adventure Park USA in Frederick County, people were waiting for the clock to hit 5 p.m. so they could ride roller coasters again for the first time this season.

Credit: WUSA
Two riders waited in line for Maryland to enter phase two so they could get back on the roller coasters.

The adventure park had previously been open for mini-golf, but expanded its attractions on Friday with safety measures in mind.

“Customer safety is number one, customer satisfaction is number two," Adventure Park USA COO Erik Stottlemyer said. "The CDC guidelines that we're following are, of course, safe distancing, we're staying six feet apart, we're hand sanitizing before and after every single ride so if a patron gets on a ride it's sanitized before they get on." 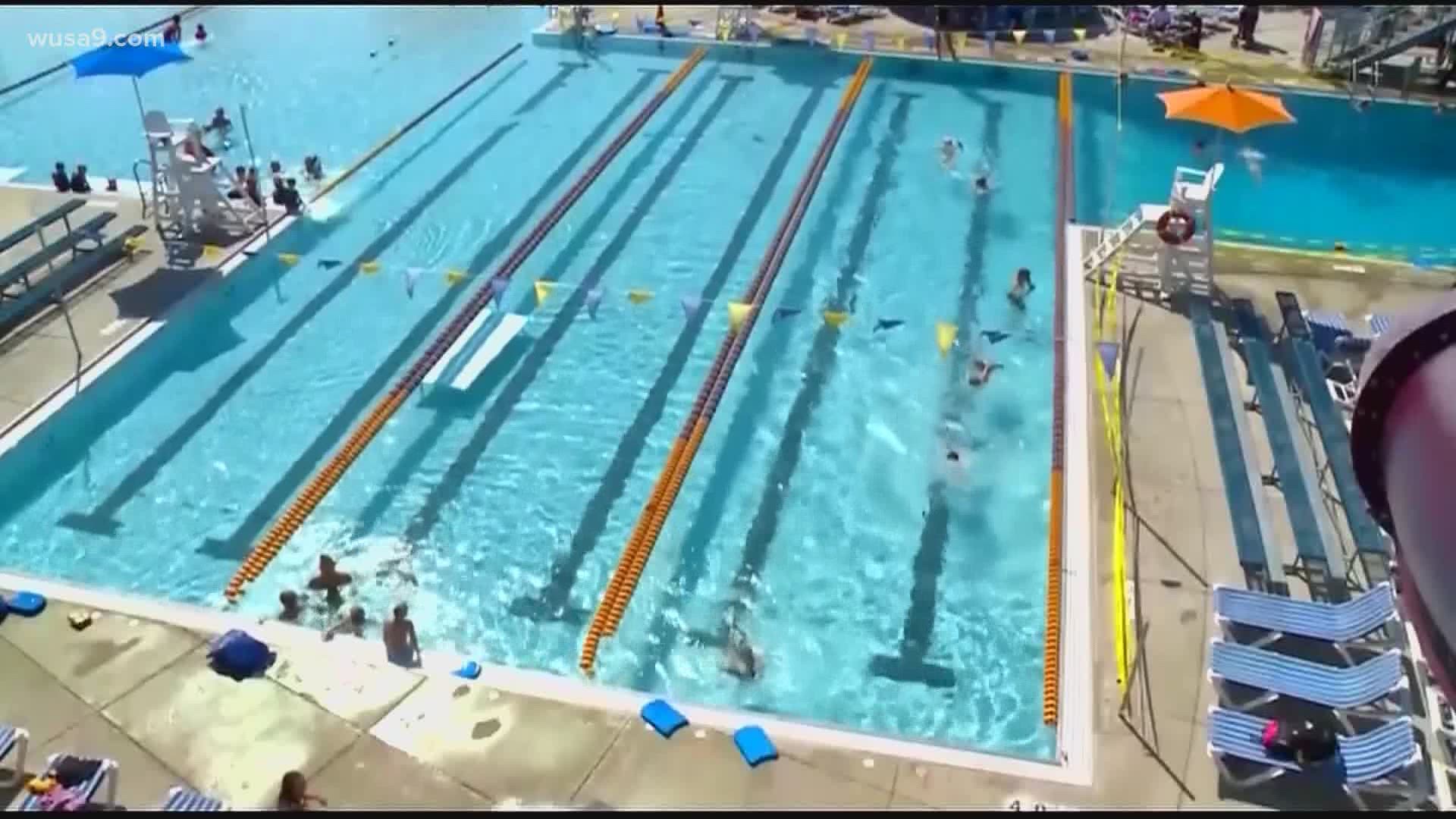 Restaurants also prepared for changes, as patrons are now allowed to dine inside an establishment.

Sherif Salem, the co-owner of Hootch and Banter in downtown Frederick, said they’re making sure they’re abiding by the governor’s guidelines while also putting policies in place to keep customers safe.

“We're going to have the hand sanitizers, we're going to sterilize the tables, and the bathrooms will be cleaned,” Salem said. “But as an individual, they just have to be cautious of themselves as well. If they do eat or talk or whatever it is, they need to sanitize themselves and just make sure that they're aware of their surroundings.”

Credit: WUSA
Salem made sure all of the tables were socially distanced out ahead of Friday evening's phase two dining easements.

He said staff will also be wearing face coverings.

“It's going to be different, and the challenges of being in a downtown location and being in an old historical building is that it wasn't set up for six feet of spacing,” Salem said. “We had to remove a lot of our tables, chairs, bar seats. But we have it all configured in a zigzag that it is going to be laid out with a six-feet divider between these tables.”