Maryland delays primary from April to June amid coronavirus outbreak 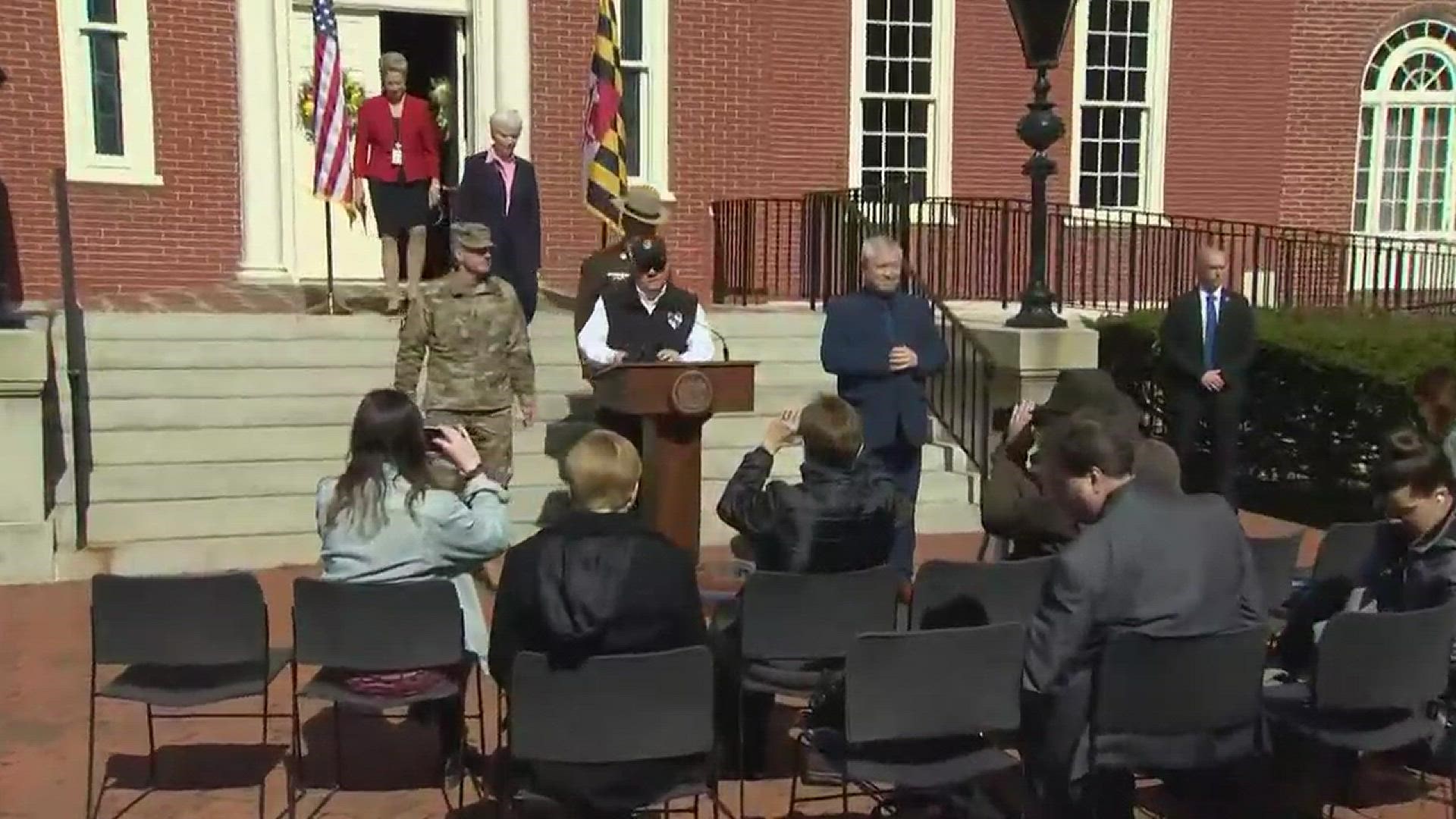 WASHINGTON — Gov. Larry Hogan has postponed the upcoming April 28 primary until June 2 in response to the coronavirus. Gov. Hogan says the state will come up with a plan for the primary by April 3.

Hogan said while the primary has been delayed, the special election to fill Rep. Cummings' seat will move forward as planned.

Election officials have already pointed out the state allows “no-excuse” absentee voting, meaning a resident may submit an absentee ballot through the mail for any reason.

In light of recent CDC coronavirus guidance to refrain from all gatherings hosting more than 50 people, Ohio Gov. Mike DeWine attempted to postpone his state’s primary voting until June.

Millions of Americans over age 60 are now being urged to stay home – voters who have formed the bulwark of the Democratic Party’s 2020 primary electorate.

By Monday evening, Louisiana, Georgia, Wyoming, Kentucky and Puerto Rico all signaled their primaries or caucuses would be postponed, as officials grapple with how to contend with the nation’s growing number of coronavirus cases.