At least 20 students from Freedom High School contracted the virus in Myrtle Beach, according to parents. 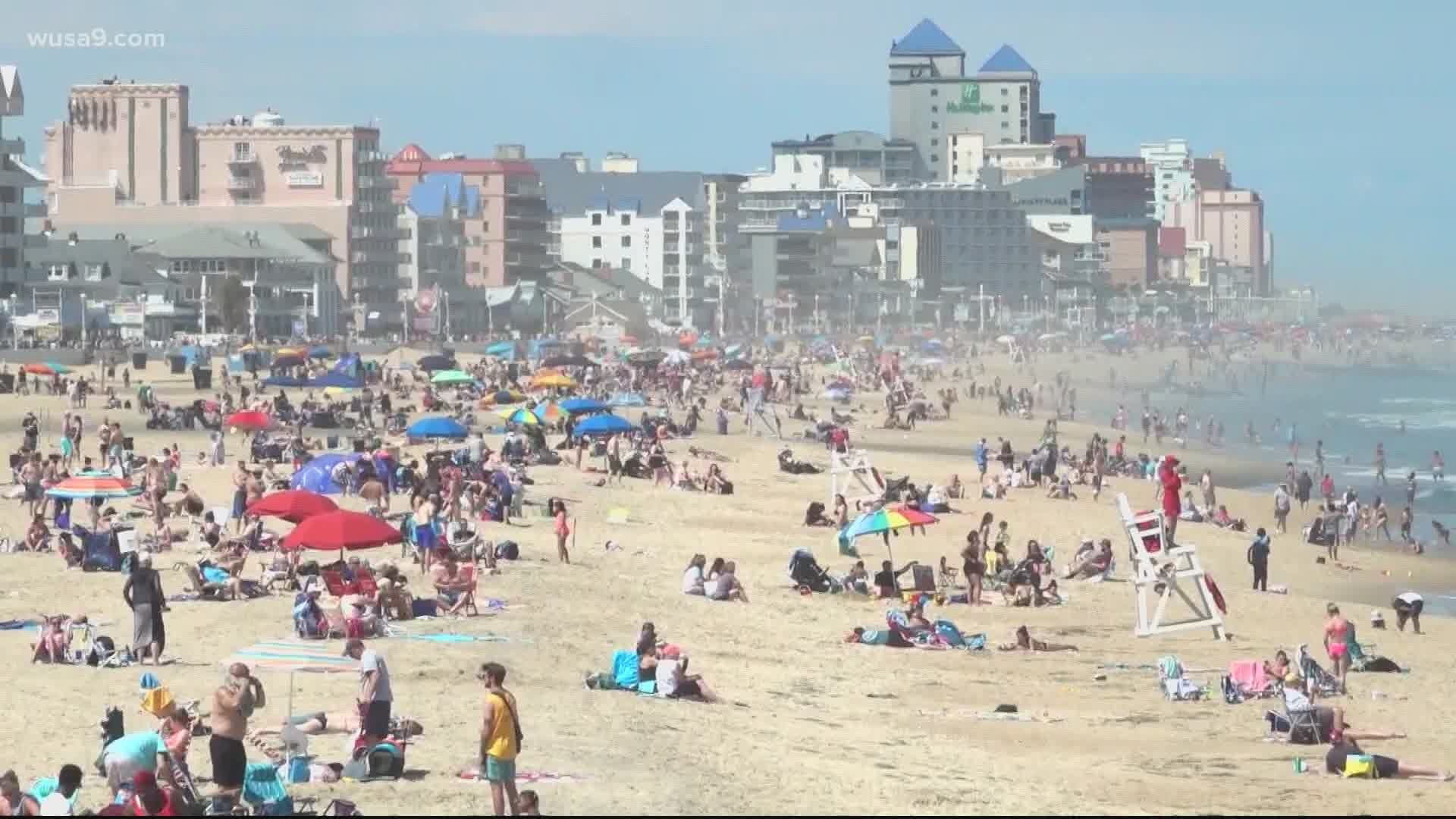 SOUTH RIDING, Va. — Some residents in Loudoun County fear local cases of COVID-19 could rise because of a cluster of teenagers who contracted the virus during beach week. Parents told WUSA9 at least 20 students from Freedom High School in South Riding have contracted the virus.

Loudoun County health officials said 150 people between the ages of 16 and 18 have tested positive for the virus in the last week, and roughly 100 had traveled to Myrtle Beach, South Carolina over the last two weeks.

"I was kind of shocked so many people had it," teen Ashley Shockley said.

Abby Luck, a rising junior at Freedom High School, said she was invited to join a friend's family at the beach. Though she considered it, she ultimately turned down the invitation.

"I’m so glad I didn’t go, because half those people in the house had ‘corona,' so all my friends had to get tested,” Luck said. 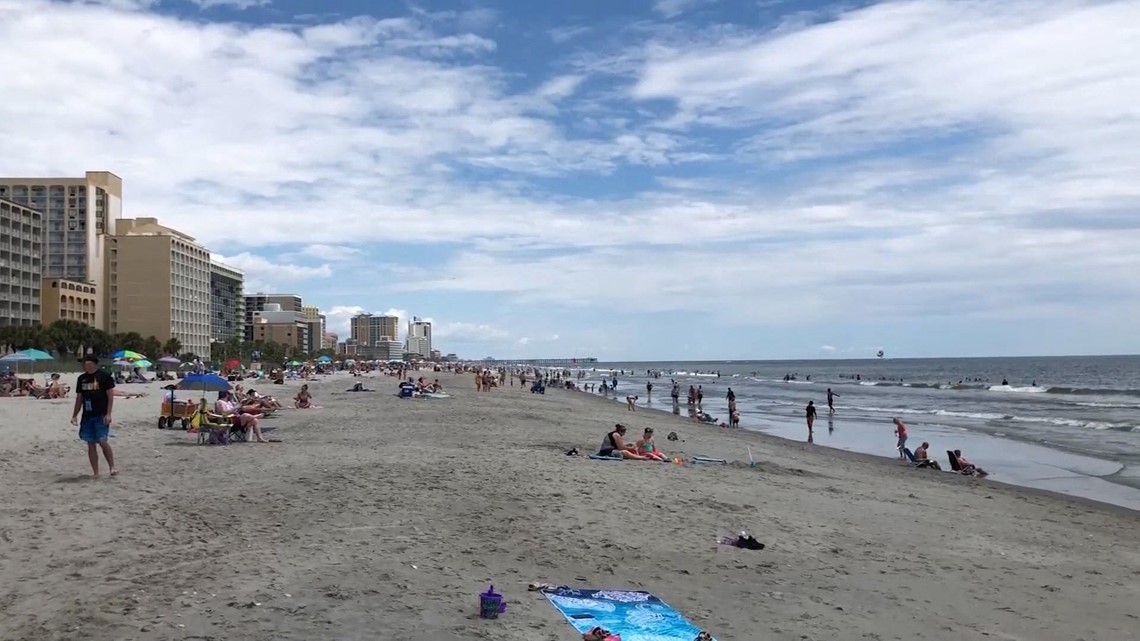 “It’s not necessarily about you, it’s about all the people you come in contact with,” Bell said. "Your grandmother, your parents, the other people high risk you don’t know about. So it’s a little selfish I think to put yourself into those situations.”

As for Abby and her friends, they said since they are only juniors, they hope when the time comes, they can enjoy their beach week safely.

“It’s a good reminder to say that even if you think it’s not going to hit you, you can be affected," Ava Canonica said. "It’s a reality check for most."

Health officials in Loudoun County said residents should still wear masks in public, remain 6 feet apart, and wash their hands. It is advised that young people infected should quarantine themselves with their families for 14 days.

“Definitely seeing spikes is a wake-up call," local college student Emily Shively said. "Even though we’re younger, we can catch it, but more importantly spread it to other people."