First responder self quarantines after exposure to the virus 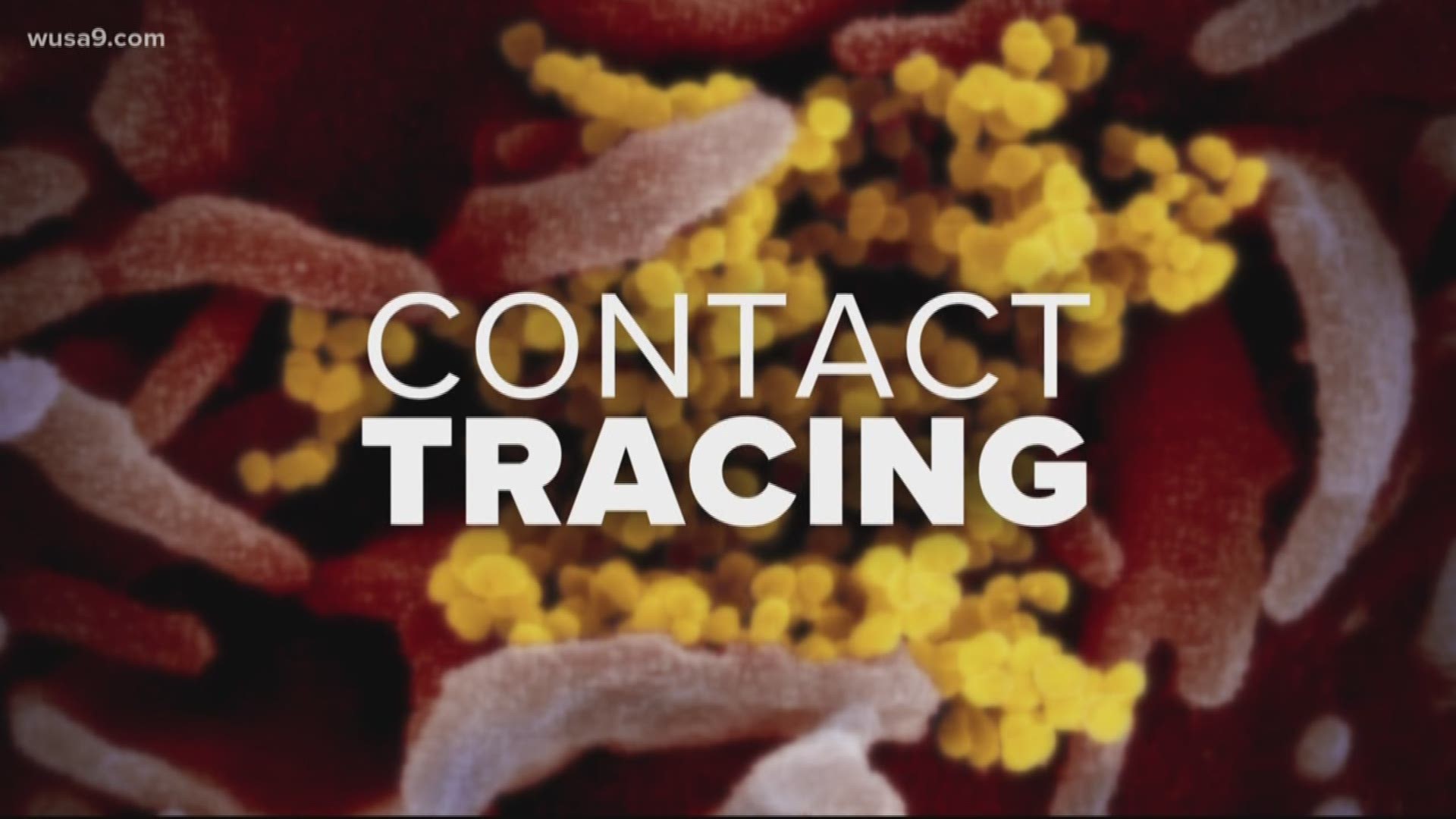 LOUDOUN COUNTY, Va. — On Saturday, the Loudoun County Fire and Rescue was informed that a firefighter in its department had come in contact with someone who has since tested positive for the coronavirus (COVID-19).

Fire officials said out of an abundance of caution the firefighter has been self-quarantined since learning of the exposure Saturday morning. They also said the firefighter shows no signs of illness.

They went on to say that the person poses no threat to Loudoun County residents or fellow first responders. The fire department is not releasing further details about the individual in order to protect their privacy. The department noted that it is important to keep in mind that there have been no confirmed COVID-19 cases in Loudoun County.

Loudoun County government officials are working closely with their regional and state partners to coordinate communications and resources and effectively respond to the situation.

The two cases that were confirmed in Virginia include one in Fairfax County, a resident, and one at Fort Belvoir, a Marine who has the virus.

So far, both D.C. and Virginia have two confirmed cases, each, of the coronavirus. Maryland as of Sunday confirmed that it is dealing with five cases of the virus.

D.C. Mayor Muriel Bowser announced the District's positive cases on Saturday. One of the two people who contracted the virus in DC is a popular clergyman at a church in Georgetown.

RELATED: DC Reverend: 'I am the individual who tested positive for the Coronavirus'