Prince George's and Montgomery officials say their counties are not ready for a "phase one" reopening. 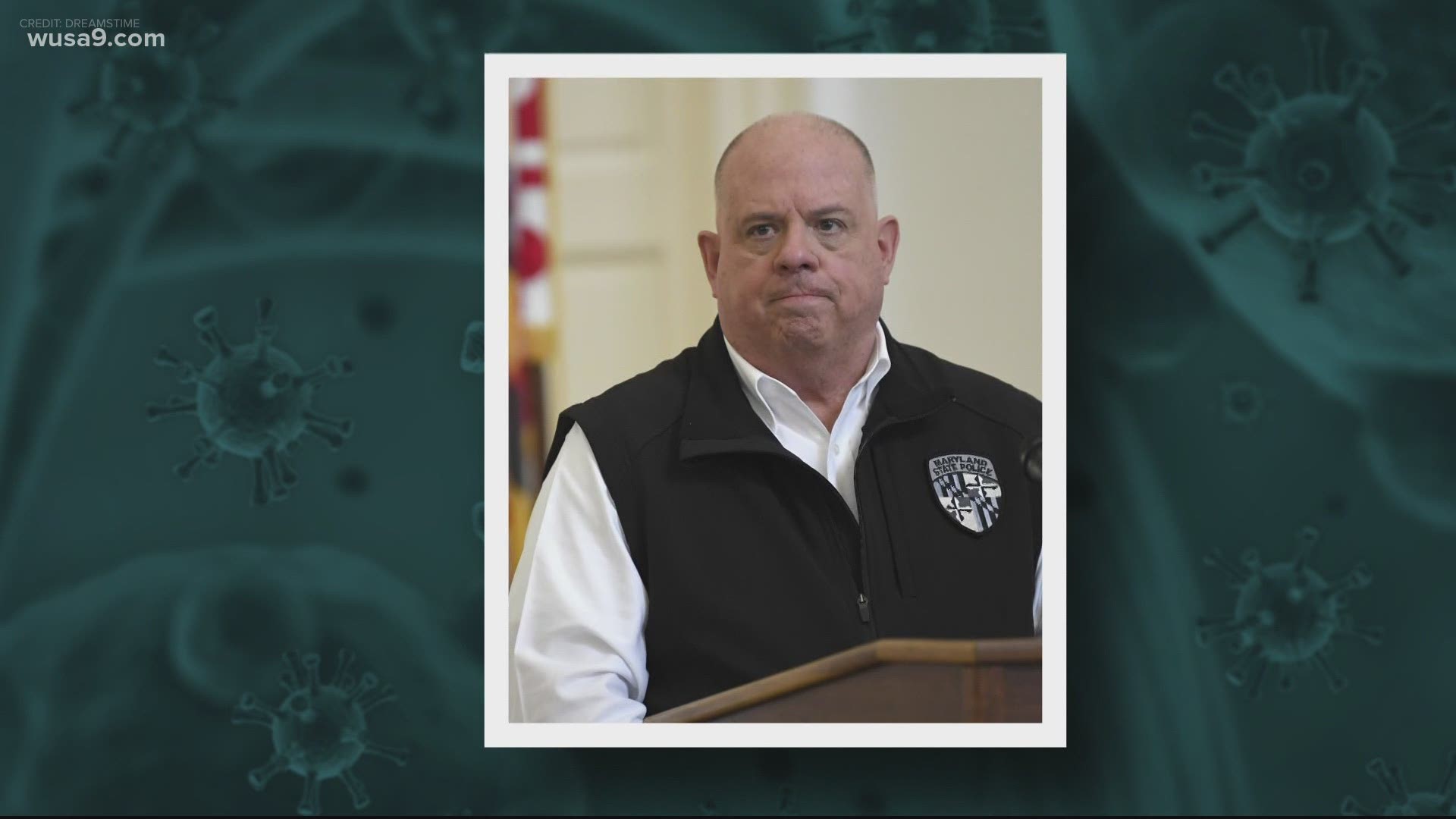 ANNAPOLIS, Md. — A spokesman for Maryland Gov. Larry Hogan says Hogan will "actively encourage" local leaders to make the decisions that are best for their areas when it comes to any plans for reopening the state.

Already leaders in Montgomery and Prince George's counties have said their jurisdictions are not ready to move forward with any reopening plan.

"We actively encourage local leaders to make plans and decisions that are best for their residents, and the governor has said there may be some regional aspects to the reopening," Hogan spokesman Michael Ricci said in an email to WUSA9. "It's something we continue to discuss with county leaders."

"Until we are all ready to open, it is not prudent for any one of us to open," Elrich said.

Elrich said that he will not reopen playgrounds, parks or other county facilities until the Montgomery County health officer, not the governor, says it's safe to do so. 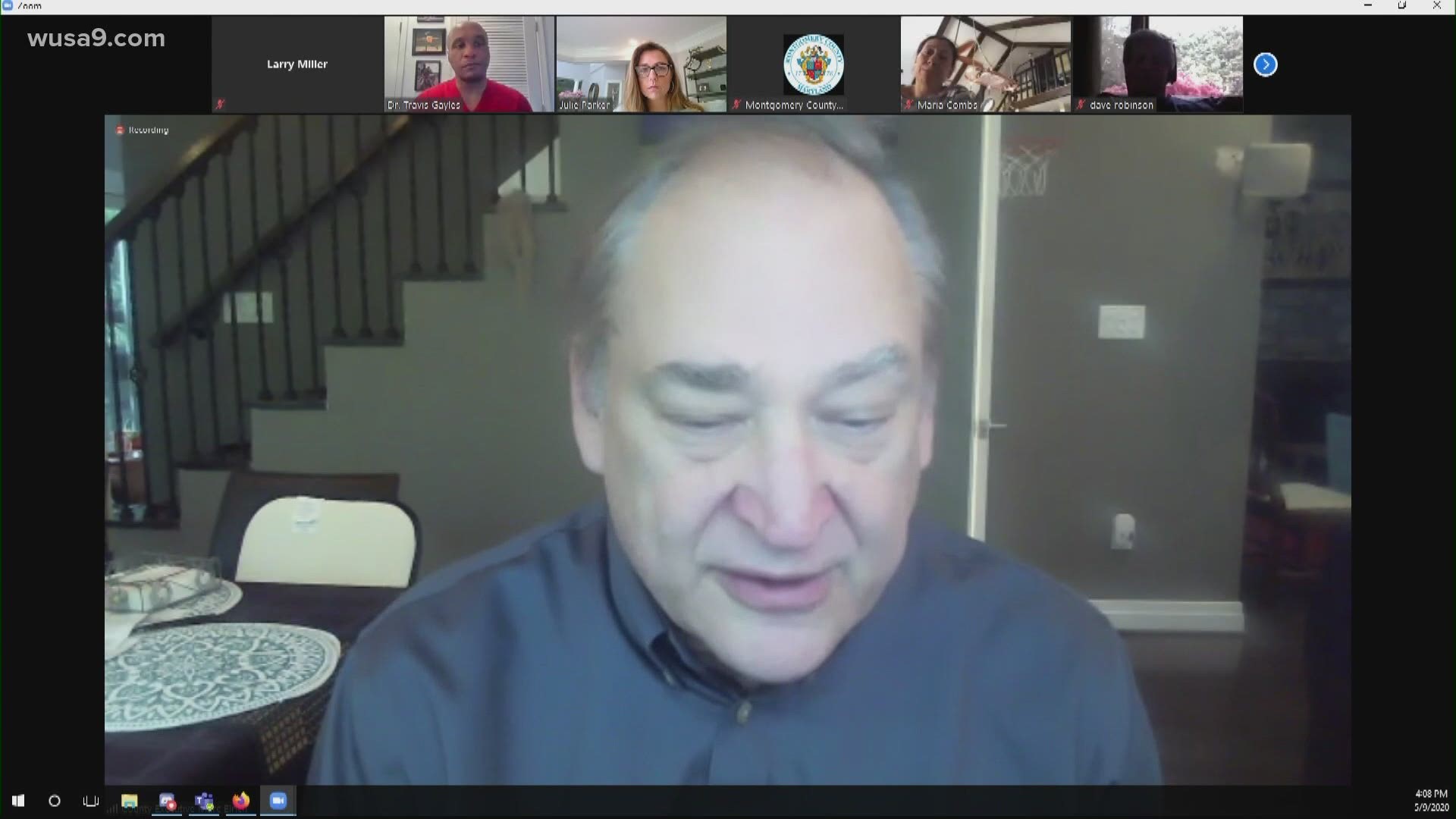 In Maryland's hardest-hit jurisdiction, Prince George's County, the numbers are stark, according to Chief Health Officer Dr. Ernest Carter, who spoke before the weekend.

"Our curve has not flattened, Carter said. "I want to make that clear."

Citing an average of nine deaths a day from COVID-19 in Prince George's County, Carter said he will not recommend a move toward reopening without 14 days of declines in deaths and ICU admissions.

County Executive Angela Alsobrooks said the county is not ready.

"We don't even know if the governor will decide if the state is ready for Phase One," she said. "The most important guideline for us is we're going to do what's best for Prince Georgians, and right now we're still seeing escalating hospitalizations, escalating cases and we're nearing capacity in many of our ICU units."

COVID-19 is currently the leading cause of daily death in Prince George’s County, according to local authorities.

According to Maryland Department of Health data, case numbers in both counties are climbing.

RELATED: These 5 areas of Northern Virginia say they aren't ready to reopen yet, despite Northam's plan