Woman's 109th celebrated with parade. She's got plans for 110th birthday too.

Ruth Evelyn Harrington was born on a Tennessee farm May 6, 1911. Today, she still operates her Kentucky drive-in movie theater. 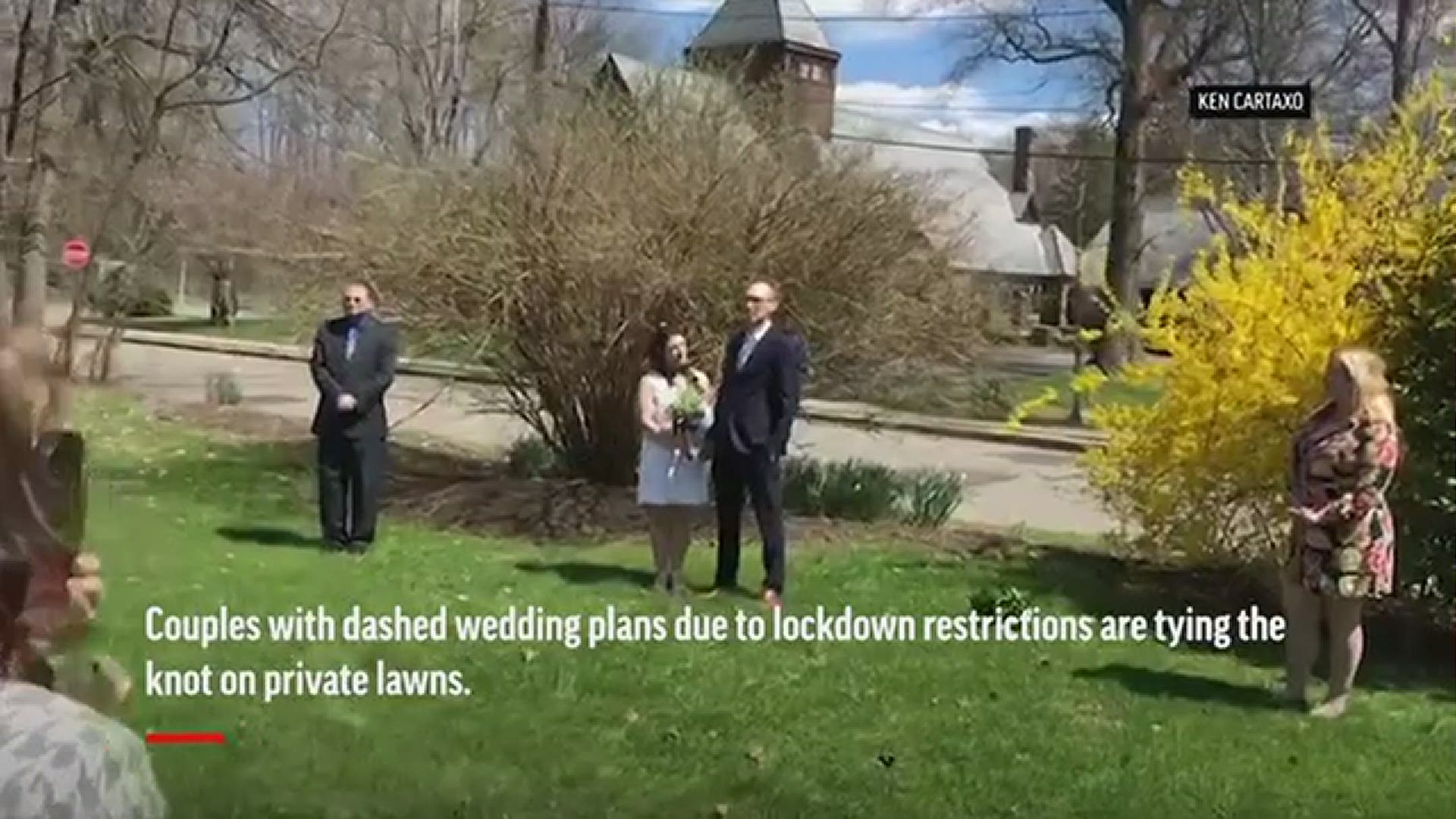 KUTTAWA, Ky. — A Kentucky woman celebrated her 109th birthday Wednesday by watching fire trucks, community leaders and loved ones drive by her home as part of a parade.

Ruth Evelyn Harrington, a Kuttawa resident, has lived through two world wars, 17 American presidents, Prohibition and the 1918 Spanish Flu but was still looking forward to her birthday all week, employees at the River’s Bend Retirement Community said.

On Wednesday afternoon, dozens of vehicles drove by River's Bend carrying signs wishing Harrington a happy birthday and telling her to “stay positive.” Electronic traffic signs with her name also drove by while Harrington sat outside with a protective face mask, news outlets reported.

River’s Bend administrator Stacey Bullock said the idea for the parade started with Harrington’s family. But it grew as more people in the community learned of the event.

“It was great,” Harrington told employees after the parade. “I didn’t really deserve it.”

RELATED: 'Be Kind.' Kentucky girls spreading joy, smiles and with their signs and cards

RELATED: WWII Veteran honored with a parade for his 99th birthday

In 1927, she married Paul Harrington, who has since died, and later moved to Kentucky. They opened up Calvert Drive-In in 1953, a drive-in movie theater in Marshall County that still operates today.

John Harrington said he was impressed with the turnout and thanked the community, The Paducah Sun reported.

As for plans for a 110th birthday party, “she’s probably in there making them right now," John Harrington said.

RELATED: Weddings move from big venues to tiny lawns due to coronavirus

Credit: AP
In this Wednesday, May 6, 2020 photo, Ruth Evelyn Harrington, right, and certified nursing assistant Stacie Coleman wave during a birthday party for Harrington at River's Bend Retirement Community, in Kuttawa, Ky. The parade marked Harrington's 109th birthday, which could not be held in person due to restrictions in the midst of the COVID-19 pandemic. (Dave Thompson/The Paducah Sun via AP)