A 14-week run of "Hamilton" was set to go from June 16 to September 20, but now, the entire engagement will be postponed. 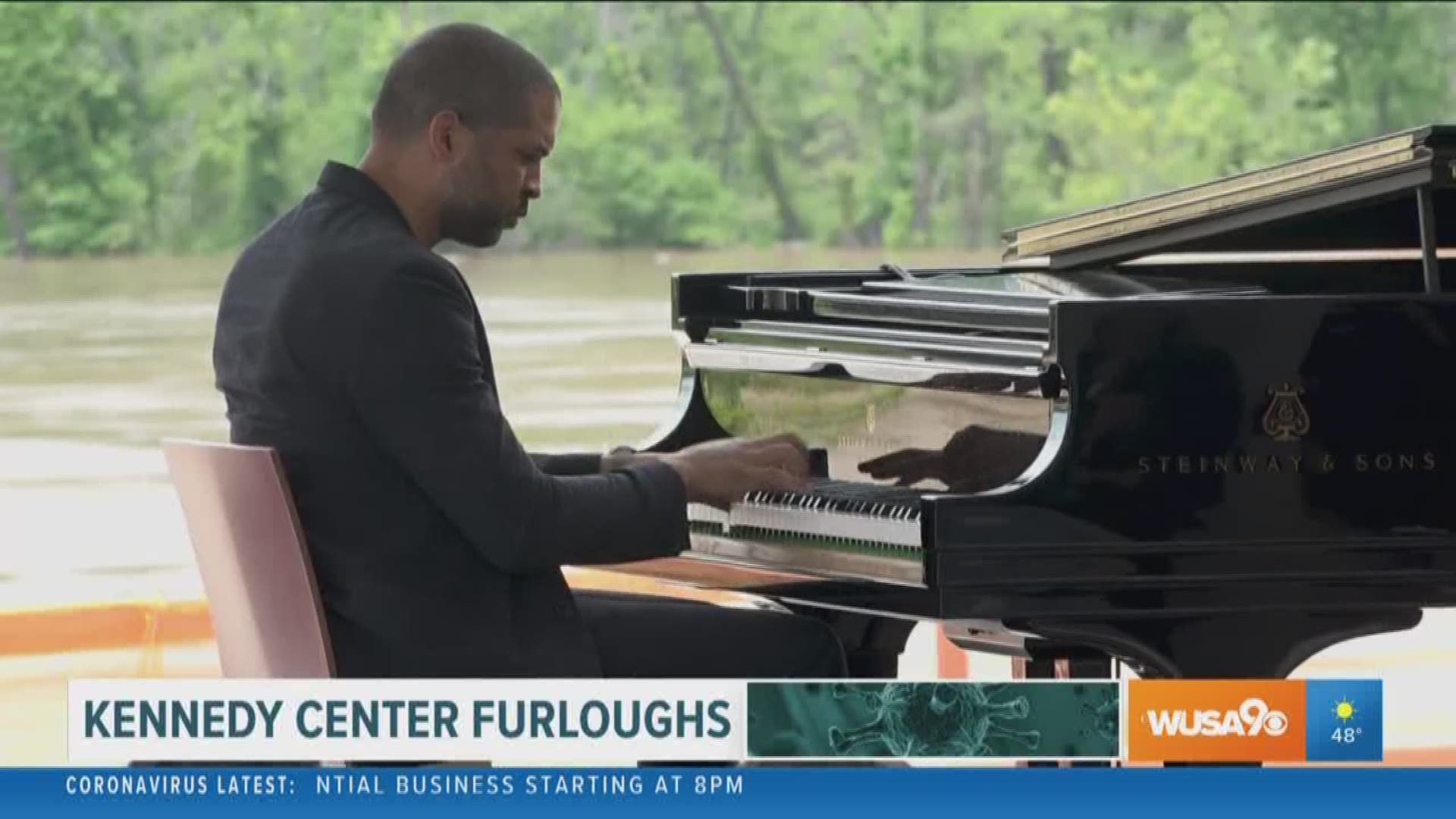 WASHINGTON — All performances are being canceled at The John F. Kennedy Center for the Performing Arts through August 9 due to the ongoing coronavirus pandemic.

Although a 14-week run of "Hamilton" was set to go from June 16 to September 20, that entire upcoming engagement will be postponed.

"The Center’s programmers are exploring options for rescheduling artists and productions for a future date where possible. Kennedy Center leadership continues to strategize for the re-opening of the building, including the establishment of safety, health, and security protocols to enable the Center to re-open as soon as possible," a press release from the Kennedy Center said.

The National Symphony Orchestra (NSO) is also working to reschedule all planned concerts at the Kennedy Center through August 9, including the highly anticipated Beethoven at 250, the NSO’s three-week celebration of the composer’s remarkable genius and impact on music through performances of all nine symphonies conducted by Gianandrea Noseda, which was to take place May 28 through June 14, 2020.

RELATED: The Kennedy Center says it will run out of money by July, even if they reopen in mid-May

“During unprecedented moments in history we look to the arts and artists for hope and creative reflections of humanity, but at this time we are not able to gather physically, communally, as we have before for the safety of our artists, staff, and patrons,” Kennedy Center president, Deborah Rutter said.

Until further notice, the Kennedy Center campus and its facilities, including the restaurant, café, and other food services, will be closed.

While the Kennedy Center relies on both ticket sales and contributed revenue for all operational needs, officials with the Center ask that patrons consider donating the cost of tickets back to the institution. In return, patrons are able to receive a tax deduction.

Ticketholders for canceled performances have the following options:

RELATED: Bringing the arts to your living room: Kennedy Center to host 'Couch Concerts' during quarantine