China was the first country hit with the coronavirus outbreak and still has the most amount of cases in the world, but the US trails not far behind. 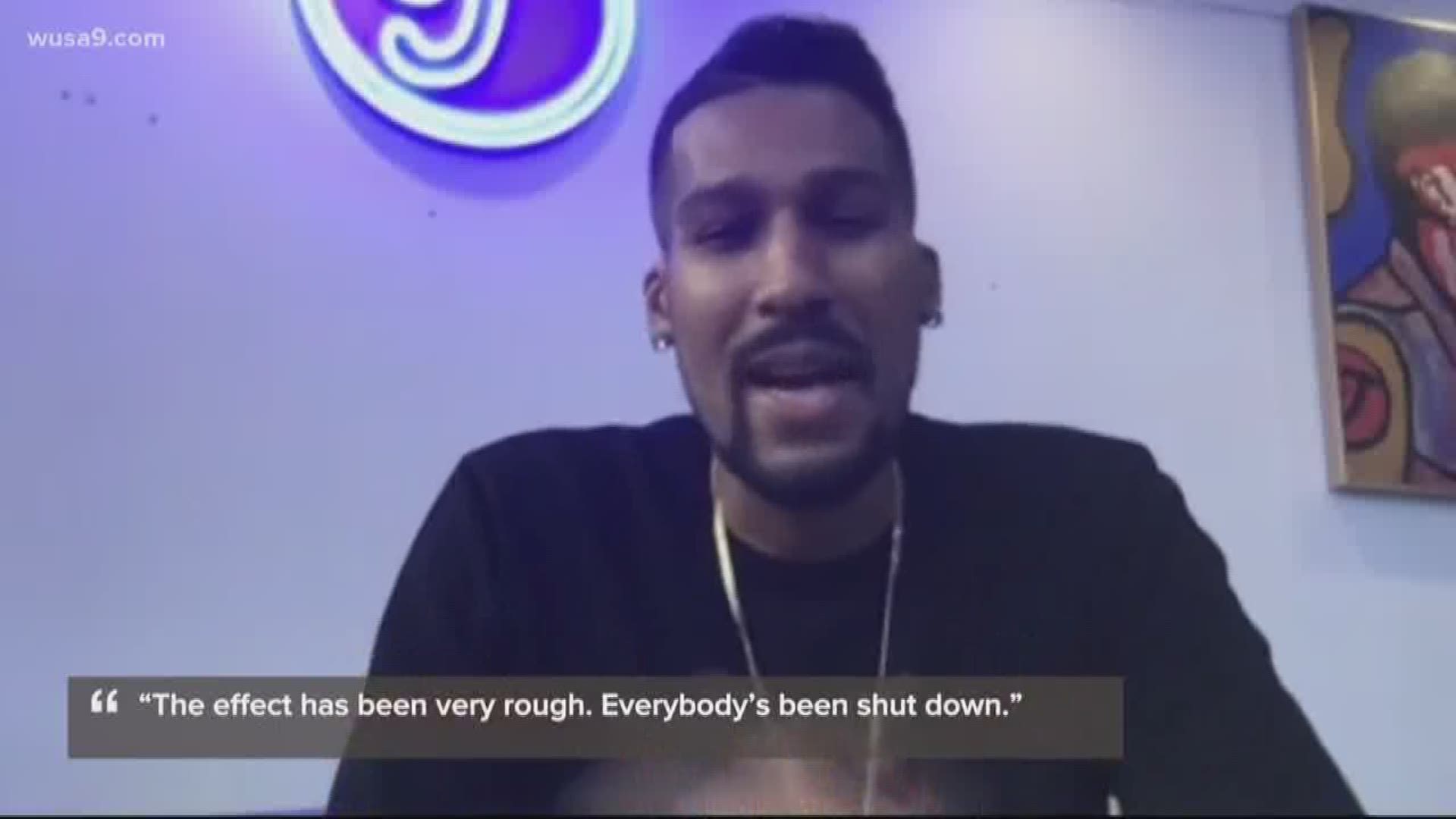 XIAMEN, Fujian — China was the first country to be hit with the coronavirus outbreak and still has the most amount of cases in the world.

Tens of thousands of Americans live and work in China.

“It was just a complete lock down. It was tough," Julian Quander described.

Quander told WUSA9 what it was like living and working in China when the coronavirus first surfaced in December 2019.

"I didn't know it was that serious until all my shows got cancelled," he said.

Quander is a pop, funk, and R&B singer who has traveled throughout China to perform. His career is currently at a standstill.

"The effect has been very rough. Everybody’s been shut down," Quander said.

He was born in D.C., grew up in Maryland, and attended James Hubert Blake High School in Montgomery County.

He is a member of the notable Quander family, which is one of the oldest documented African-American families in the United States.

The Quander family’s history has been well-documented in books, newspapers, and an EMMY award-winning story on WUSA9 from 2018. 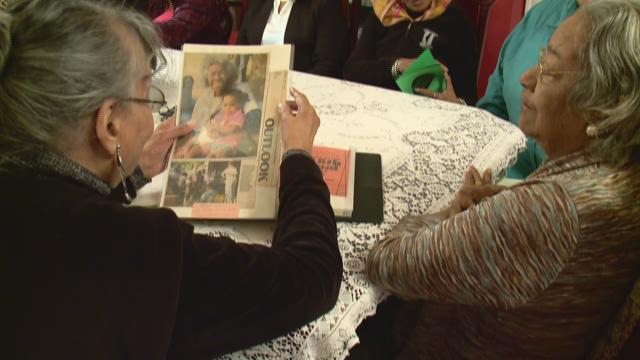 Quander moved to China about a decade ago for an opportunity and currently lives in Xiamen, which is about 640 miles away from Wuhan.

"At the height of everything, it was very serious," he recalled. "All the security guards had had the full-on suits -- full-on hazard suits. It was almost like a nuclear fallout."

Quander witnessed the sometimes-extreme measures the government took to contain the virus.

RELATED: You may not be allowed to attend your loved ones' funeral during coronavirus pandemic. Here's why.

He also experienced public fever checks, the government handing out free masks, and signs with information to help prevent the virus' spread.

"Every apartment and every center for living has a special card called your pandemic card. You need to have this card to get into your apartment and to leave," Quander explained.

The pandemic cards are a way for Chinese officials to account for its citizens during the coronavirus crisis.

"If you don’t have your pandemic card, you’re not getting in," Quander described how the situation is where he lives.

The number of new cases in China has dropped tremendously as other parts of the world and America are seeing spikes.

RELATED: 'We essentially lost everything' | Coronavirus could force DC hostel owner to shut down

Quander said, now more than ever, it is important for Americans and people all over the world to come together and lean on the shoulders of their families, friends, and neighbors.

Julian Quander is a relative of Michael Quander, a reporter at WUSA9.