International Olympic Committee member Dick Pound told USA TODAY that based on the info the IOC has, the 2020 Summer games are going to be postponed. 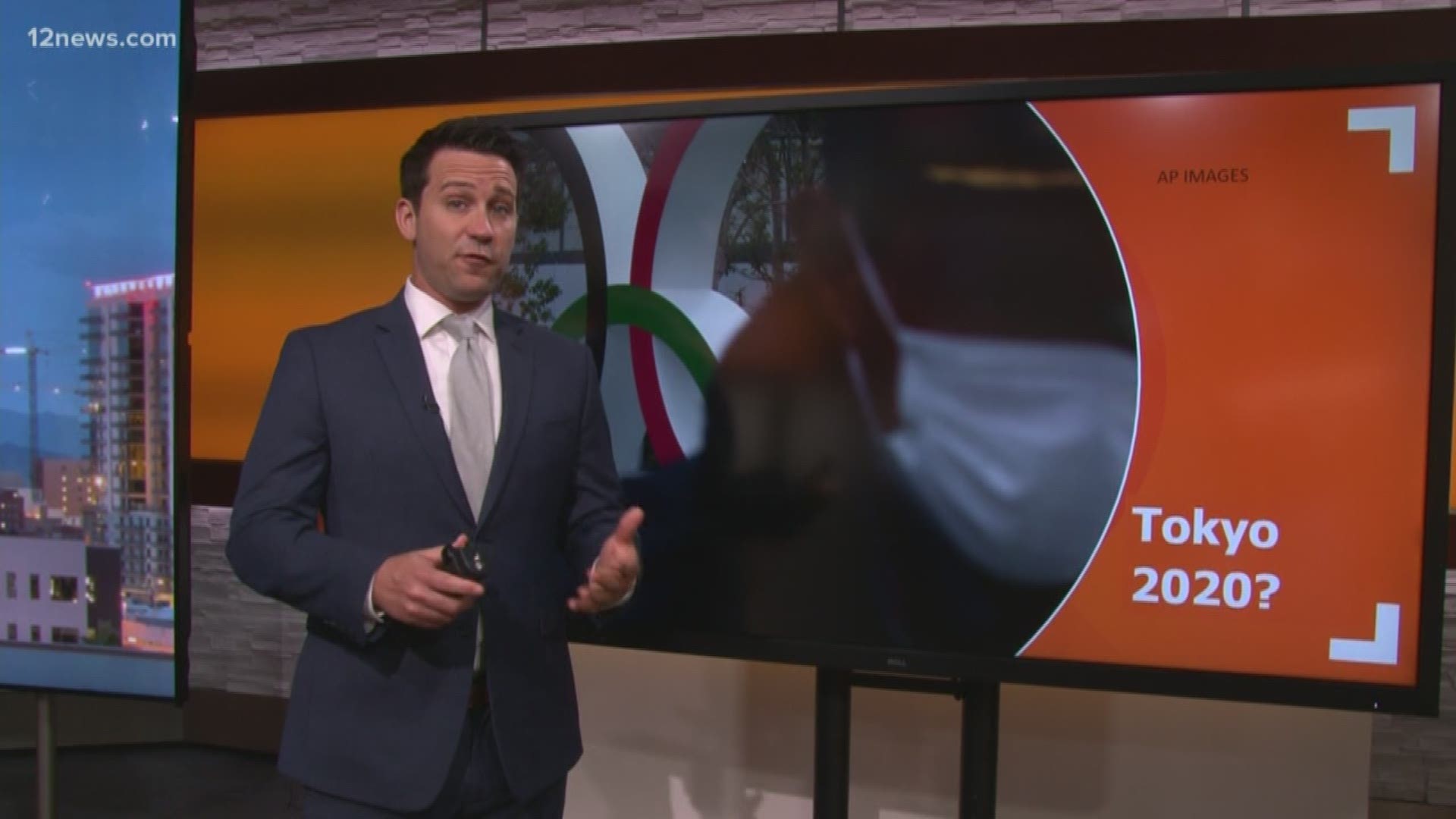 The games have been threatened by the fast-spreading coronavirus, which causes COVID-19.

Pound told USA Today the games will likely be played in 2021, with all the details to be worked out in the next few weeks. He said the IOC is expected to announce its next steps soon.

The Olympics are scheduled to open on July 24, but Pound told USA Today that "the Games are not going to start on July 24, that much I know."

He added that he believes the IOC will announce the postponement and its next steps soon.

Pound, a former Canadian swimming champion who has been on the IOC since 1978, said last month that he believed officials could probably wait until late May to see how the coronavirus outbreak was going before deciding the fate of the Olympics.

Pound no longer serves on the IOC's executive board where he was a member for two decades.

When informed of Pound's comments and asked for an IOC response, spokesperson Mark Adams said, "It is the right of every IOC member to interpret the decision of the IOC executive board which was announced (Sunday)."

Credit: AP
People wearing masks walk past the Olympic rings near the New National Stadium in Tokyo, Wednesday, March 4, 2020. The Tokyo Olympics are being threatened by a fast-spreading virus that has shut down most schools, sports competitions and Olympic-related events in Japan. (AP Photo/Jae C. Hong)

Pound's comments came one day after IOC president Thomas Bach said, for the first time, that postponing the Olympics might be a possibility.

He wrote a letter to the athletes saying, "human lives take precedence over everything, including the staging of the Games."

"The IOC wants to be part of the solution. Therefore we have made it our leading principle to safeguard the health of everyone involved, and to contribute to containing the virus," Bach said in the letter. "I wish, and we all are working for this, that the hope so many athletes, NOCs and IFs from all five continents have expressed will be fulfilled: that at the end of this dark tunnel we are all going through together, not knowing how long it is, the Olympic flame will be a light at the end of this tunnel.”

This possible announcement comes after several countries including Canada, Norway, Brazil and Slovenia said they won't send athletes to the Tokyo Games unless they're postponed for a year.

The Australian Olympic Committee said it believed now is the time for athletes to prioritize their own health and those around them.

Japan’s Prime Minister Shinzo Abe last week said a postponement of the Tokyo Olympics would be unavoidable if the games cannot be held in a complete way because of the coronavirus pandemic. Abe said he hoped the IOC will make a decision early if it is postponed because the process would involve a lot of work and should start as soon as possible.