Americans will be transported to military bases in California, Texas and Georgia to be tested for the COVID-19 virus and quarantined. 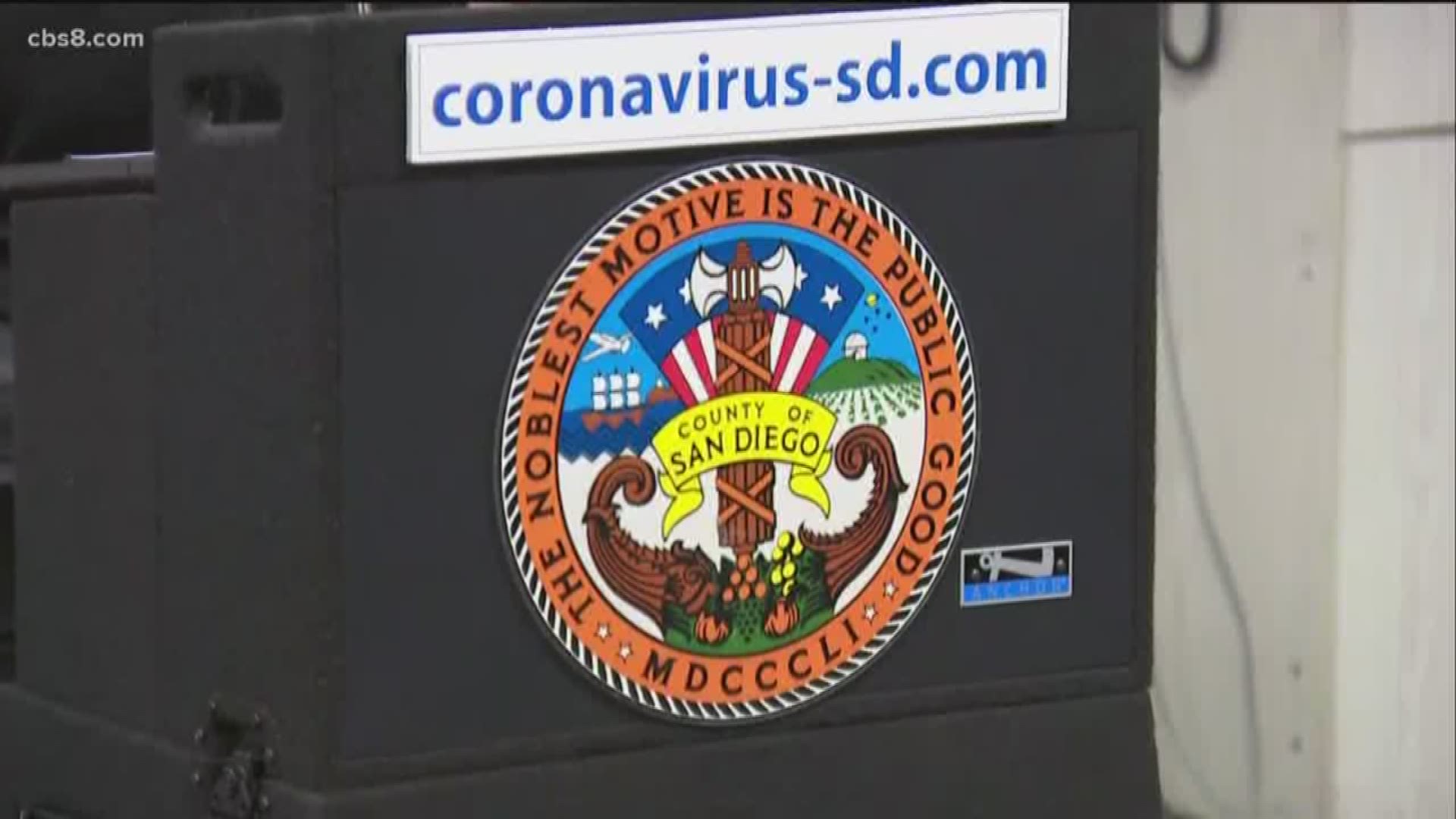 OAKLAND, Calif. (AP) — A cruise ship with a cluster of coronavirus cases began unloading passengers at a port in the San Francisco Bay Area after it was forced to idle off the California coast for days. The Grand Princess pulled into the Port of Oakland on Monday.

Health and Human Services said officials had hoped to unload about half the 2,400 passengers Monday. After several people who needed medical care were removed, dozens of Canadians came off and were standing in lines outside two tents displaying Canadian flags.

Americans will be transported to military bases in California, Texas and Georgia to be tested for the COVID-19 virus and quarantined.

Some passengers who have been held aboard the ship will be quarantined at Marine Corps Air Station Miramar in San Diego until full coronavirus testing can be completed, federal health officials announced.

People from other nations will be taken home. Two tents with Canadian flags on them were on the tarmac to great nearly 240 Canadians aboard.

Schools across the United States are preparing to move classes online if the new coronavirus forces their buildings to shut down, but it's leading to concerns about students who don't have access to the internet at home. Some schools have already instituted “virtual days” during closures caused by the virus.

Others are cancelling classes entirely and treating it like a snow day. Districts around the country are making plans to shift online if the virus arrives, with some providing tablets and WiFi hotspots to students.

Others plan to make up any canceled days at the end of the year.

President Donald Trump has pulled from decades of experience as a businessman in his response to the coronavirus as he focuses on the economy and urges people to continue traveling and patronizing U.S. businesses.

He’s also got a personal financial stake in how the virus plays out — he owns hotels and resorts that could take a big hit if people get too scared and stay at home. Ethics experts are not sure how much Trump's own personal financial interests are shaping his response, but they say even the suspicion that they are influencing policy is damaging to people's trust in the government in times of a crisis.

President Donald Trump says his administration will ask Congress to pass payroll tax relief as he looks to calm financial markets' fears over the impact of the coronavirus epidemic.

Trump told reporters Monday that the administration is seeking “very substantial relief." Trump stepped forward with the contours of an initiative after markets dropped sharply and as the outbreak spread.

Several Trump confidants in Congress disclosed they were isolating themselves after potential exposure to the virus.

One traveled with the president from Florida on Air Force One on Monday.