One D.C. councilmember is suggesting prioritizing the COVID-19 vaccine distribution by the ZIP codes most affected.

WASHINGTON — It’s no secret the COVID-19 vaccine rollout has been slow all across the country. Now, there is growing concern that the doses are not getting to the people who need them most.

“I was absolutely shocked with how quickly they booked up,” Sheila Brown, a Ward 7 resident, said.

Brown said she logged onto D.C.’s vaccine portal shortly after Mayor Muriel Bowser announced Monday that all D.C. residents over 65 could make a vaccine appointment. By the time she was on, all 6,700 appointments for the week were filled.

“It's not surprising to us that when the portal was opened up for 65 and older, we had a disproportionate number of people who identify as white calling us and coming in,” George Jones, the CEO for Break for the City, said.

The agency providing food, medicine and support to the District’s underserved communities, vaccinates about 40 people a day. Jones said more than 70% of their clients are people of color. Break for the City is now calling their clients directly to come get vaccinated.

“These are communities that have had a long history of inequity and poor treatment from the system that's now trying to give them vaccinations,” he said. "So we're trying to overcome that.”

Ward 5 Councilmember Kenyan McDuffie is calling for access to the vaccine to be handled equitably.

“People with more resources should not be favored in this process," he said.

McDuffie is now urging the health director to prioritize distribution according to zip codes.

“We should be looking at the data which clearly says that 75% of D.C. residents who've died from COVID-19 are Black residents, sadly," he said. "So we need to be looking at those areas that are hardest hit and getting a vaccine to those residents." 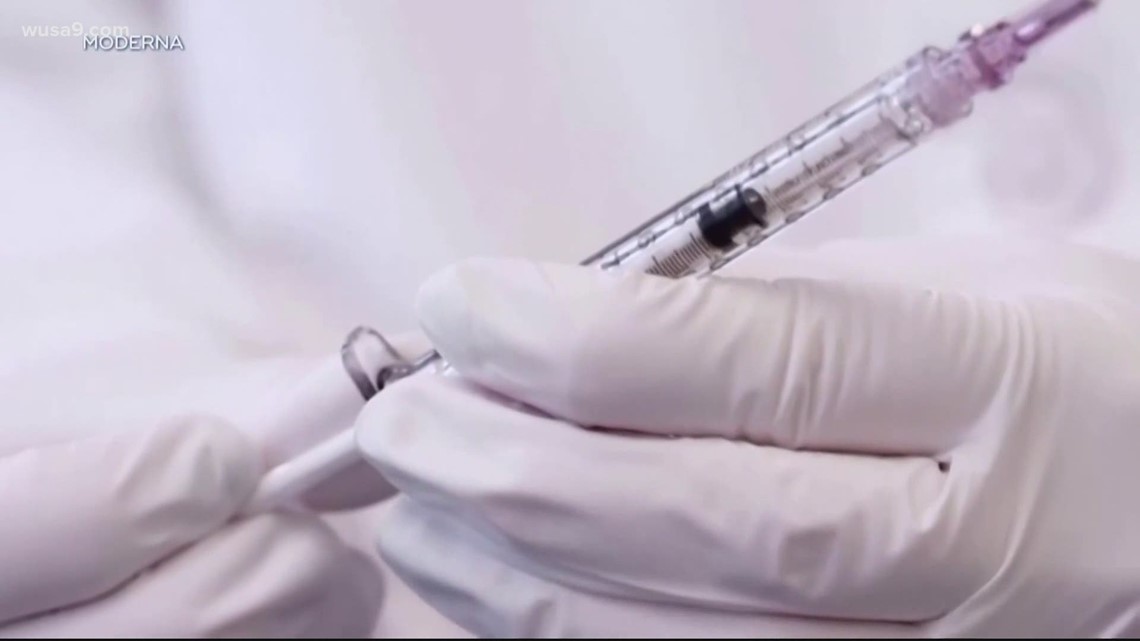 DC residents over 65 can now make COVID vaccine appointments
Seniors will receive a confirmation code after making appointments, which should be brought to the appointment along with a photo ID for eligibility verification. WASHINGTON - At a press conference Monday morning, Mayor Muriel Bowser announced that DC residents aged 65 and older are now able to make an appointment to get the COVID-19 vaccine.

Over in Montgomery County, their challenge is not one of equity but access. In a media briefing over Zoom Thursday, county leaders said they’re receiving far fewer vaccines than they need. According to the Health Department, they will exhaust their current supply of vaccines Friday and their new shipment has yet to arrive. County Executive Marc Elrich said at this rate, it will take two months to vaccinate their seniors.

“Unless we get more doses, it’s going to be very hard to move quickly through the remaining population," Elrich said.

In D.C., providers are trying to fix the process hoping the black and brown communities who need it most can not only get the vaccine but will trust the process.

“We have to figure out how to get people, and to some degree, even the right people, access to the doses we do have,” Jones said.

He said he feels the process must be corrected soon before the community who needs it most distrusts the system.

“Time is ticking," Jones said. You can’t over-communicate these things. I think all the resources we have available we should use.”