With the Academy Awards moving to late April, the Golden Globes have taken over the February 2021 date the Oscars previously held. 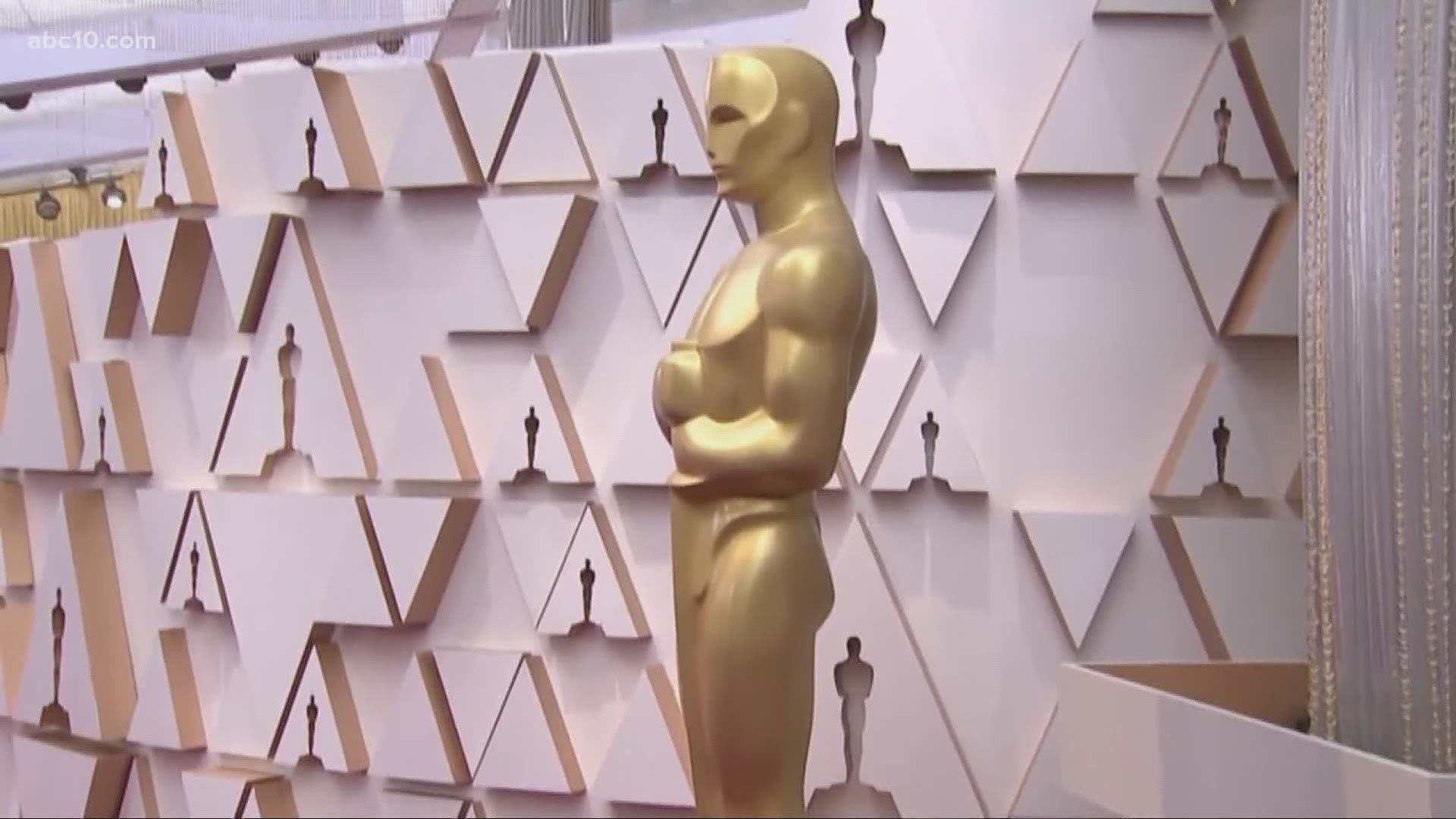 LOS ANGELES — The Golden Globes is refusing to let the pandemic get in the way of its party.

The date, as with that of other awards, had been delayed amid the coronavirus disruption. But with the Academy Awards having staked out April 25 last week, the Globes jumped on the February date the Oscars had previously held.

The Golden Globes, set in a hotel ballroom that's arranged more like an oversized dinner party with drinks than a formal ceremony, positions itself as the freewheeling start to awards season. Exactly which movies and TV shows will be eligible for honors remains to be seen, given the virus-caused delay in production and movie theater screenings that's only now easing.

Organizers said they will provide guidance on eligibility, the voting period and the timing of the nominations announcement but didn't specify when. The ceremony will air on NBC.