Loudoun County was expecting 30,000 N95 respirators, and found out their order was canceled the day before it was supposed to be delivered. 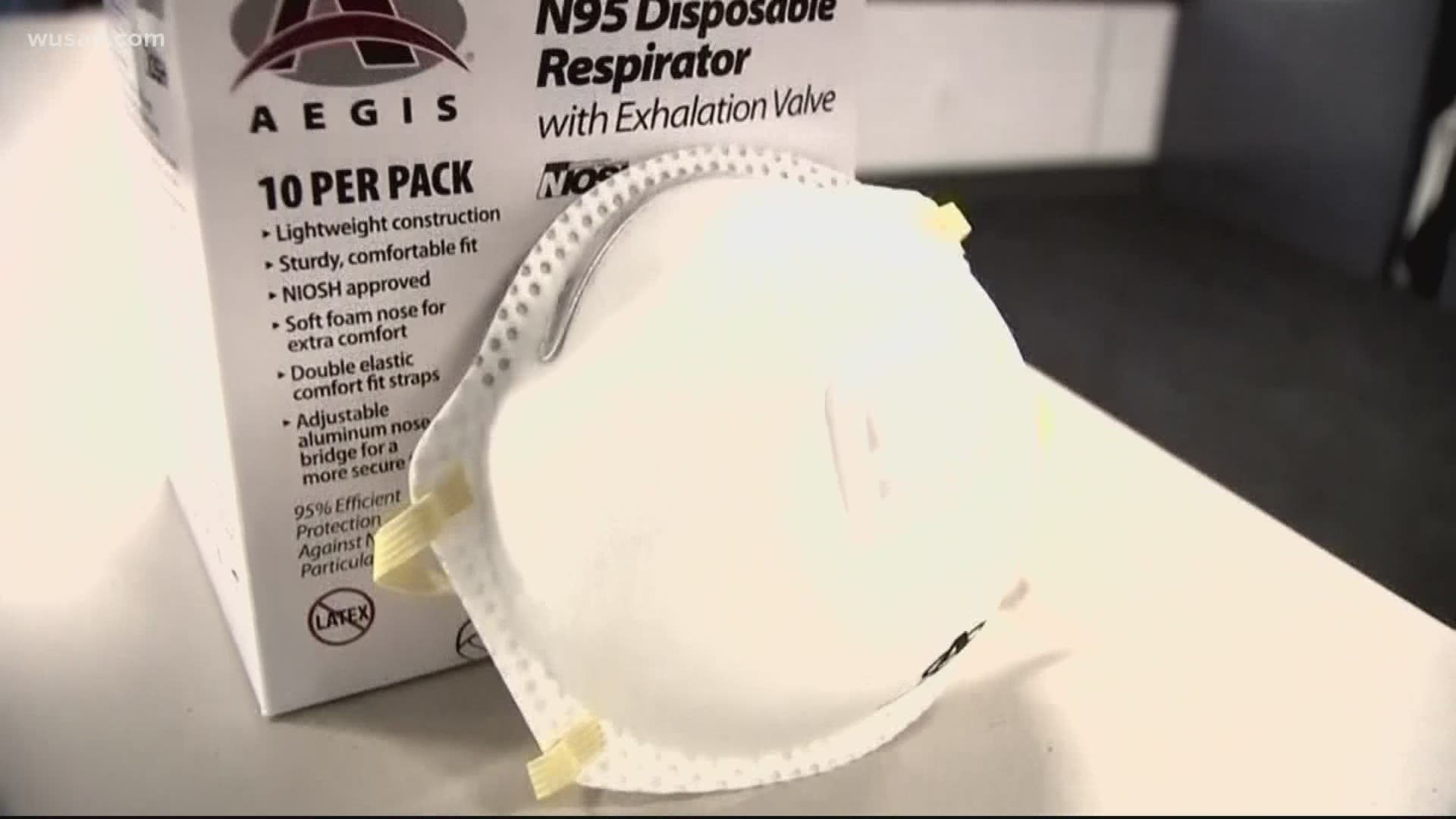 LOUDOUN COUNTY, Va. — Loudoun County leaders said they were outbid by the Federal Emergency Management Agency for an order of personal protective equipment. The county was expecting approximately 30,000 N95 respirators.

"We're all forced to fend for ourselves, spin wheels, waste energy and resources," County Supervisor Juli Briskman, who represents the Algonkian District of Loudoun County, said. "To think supplies are coming and have them taken."

The $160,000 order was placed on April 8 for county employees in the Departments of Family Services and Mental Health, Substance Abuse and Developmental Services. Some were allocated for Loudoun County Fire and Rescue as well as the Loudoun County Sheriff’s Office.

County leaders said they found out their order was canceled on April 13, a day before those supplies were supposed to be delivered. The order was bundled with several other Northern Virginia localities.

"Loudoun County did all this work to get these supplies," Briskman said. "They were taken away and sent into the federal pipeline and then we're told to go ask our state for supplies." 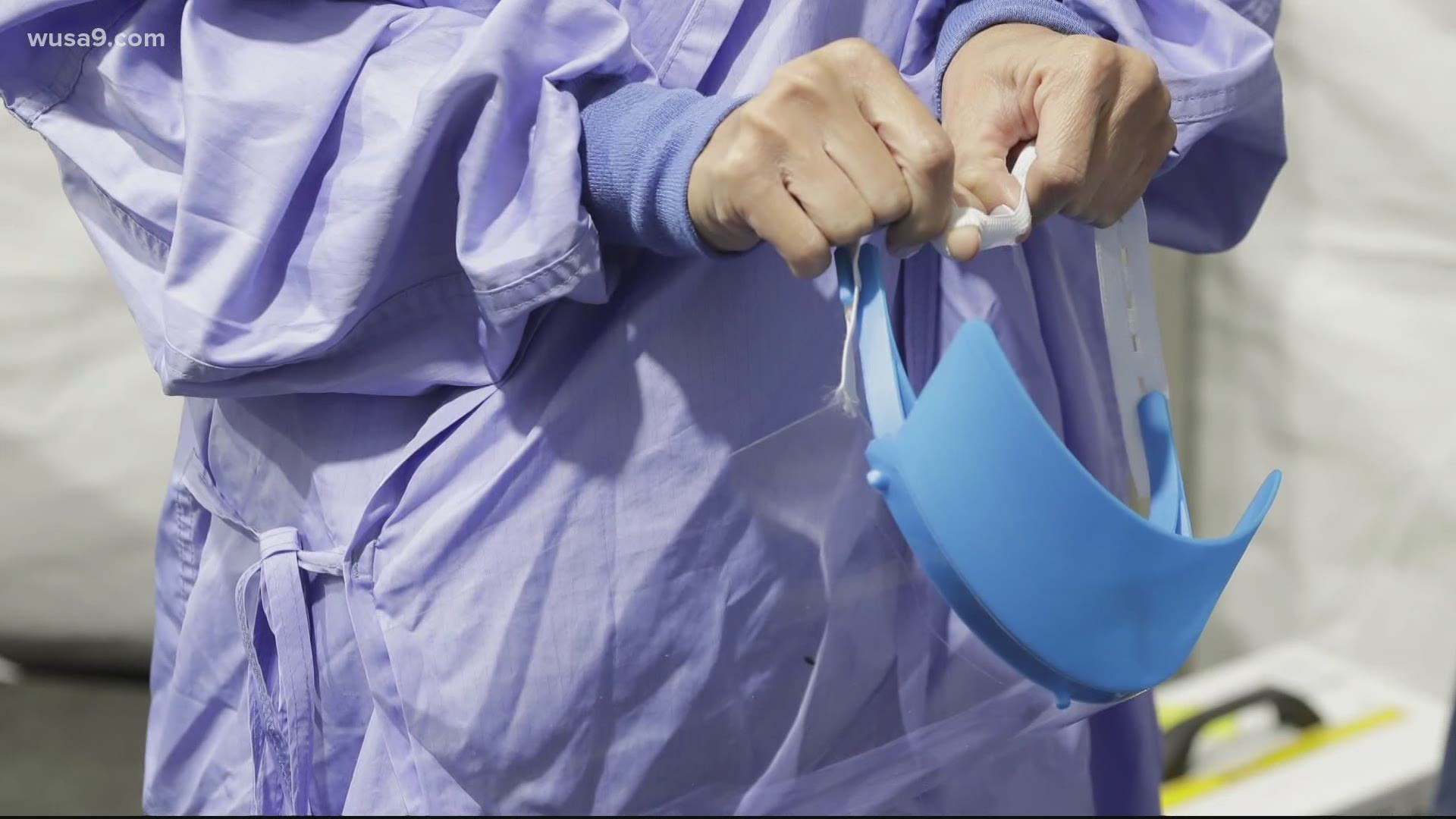 In response, a FEMA spokesperson said by e-mail:

"The perception that FEMA is 'out-bidding' states and others for supplies is incorrect. Due the use of priority ratings in the Defense Production Act to reallocate critical resources, federal government requirements are put ahead of other orders so we can best assist areas most in need of supplies. As FEMA processes orders through the supply chain we maintain close coordination with states to identify potential bidding conflicts. If a bidding conflict occurs, we work closely with the state or tribe to resolve it in a way that best serves their needs."

Briskman said county administrators have had a tough time securing valuable gear, but they do have enough supplies in stock at the moment.

"They've been outbid," Briskman said. "Sometimes they try to place orders and it just evaporates. There have also been issues with fraudulent organizations out there."

RELATED: Recycling PPE: Virginia gets devices that can decontaminate 80,000 items a day